Family of OFW earthquake victim to receive around P1.94 million in aid – Bello 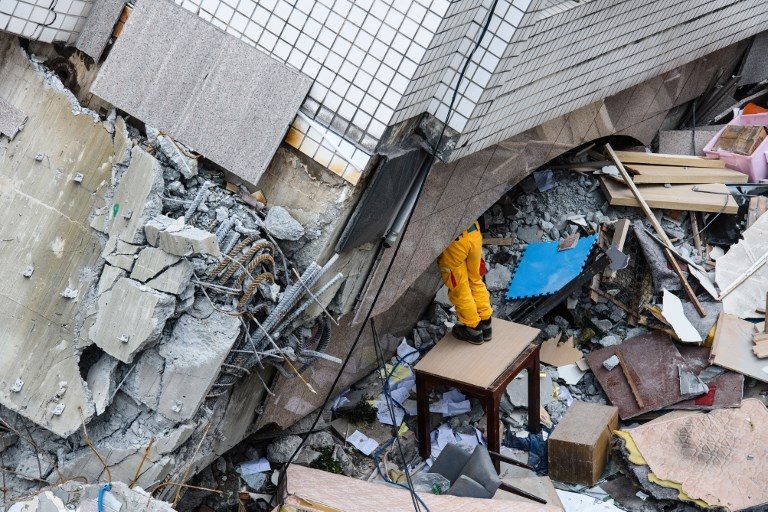 TUGUEGARAO CITY, Philippines – The family of the Cagayana overseas Filipino worker (OFW) who died in an earthquake in Taiwan will receive about P1.94 million in aid and insurance claims, labor Secretary Silvestre Bello III said.

“Unfortunately, she’s an inactive member of OWWA. But notwithstanding that fact, she will still receive financial assistance of P100,000,” Bello told Rappler.

Bello added Castro will also receive P15,000 for funeral expenses, and P10,000 per year for her child’s elementary education.

Castro was found dead on Thursday, February 8, two days after the 6.4 magnitude earthquake in Hualien City. Rescuers found her under a bed, that was crushed when a cabinet fell into it at the height of the tremor. (READ: OFW victim in Taiwan earthquake was family breadwinner)

Bello said he already ordered government representatives to arrange the repatriation of the victim’s remains.

Meanwhile, Bello added that he was informed that the Japanese employers of Castro got her an insurance of 500,000 Taiwan dollars (P879,072.43).

The labor secretary added all overseas employment agencies are required to get their OFW applicants life insurance.  – Rappler.com