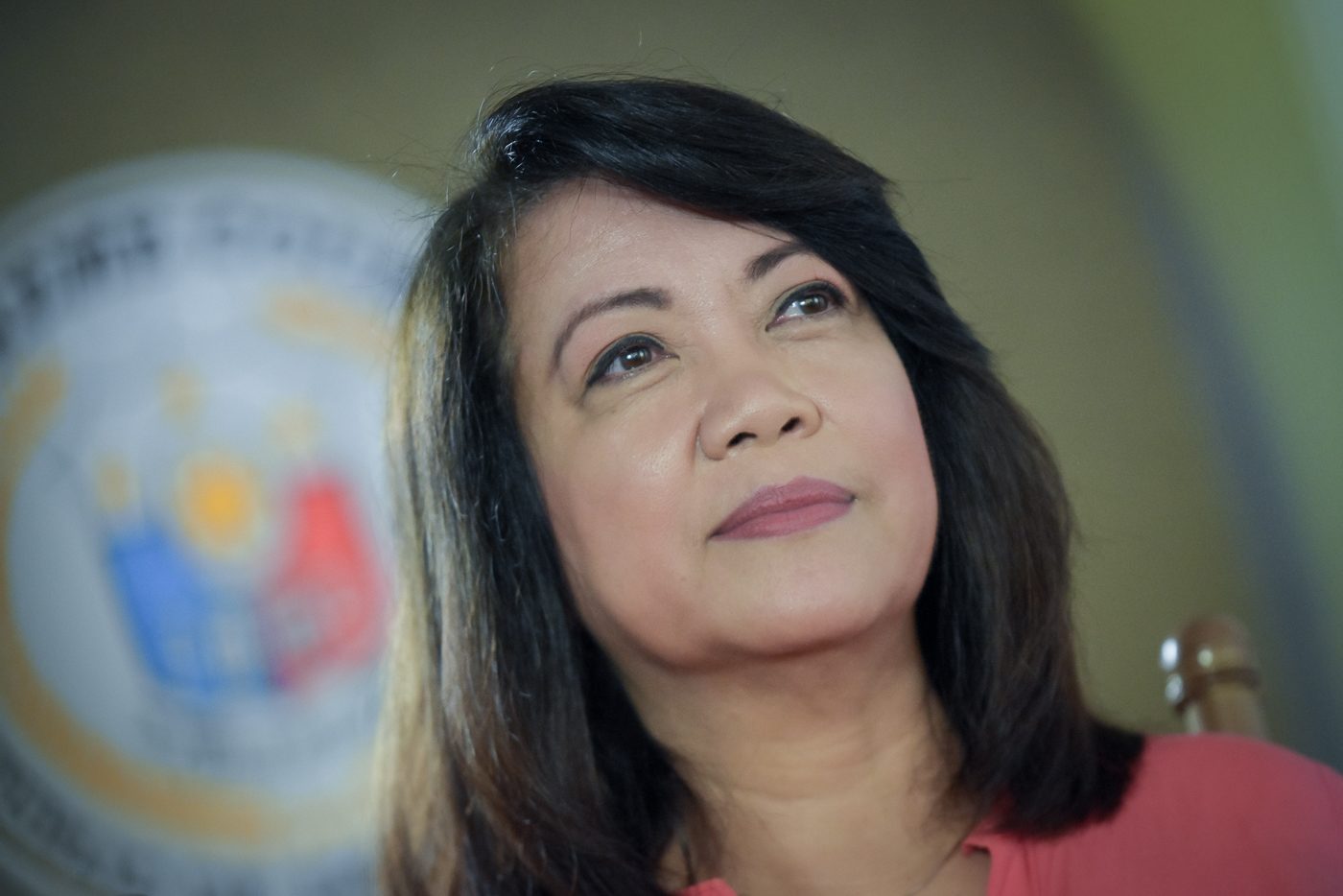 The court en banc decided during their session on Tuesday, February 20, to require Sereno to explain the issue, a well-placed source told Rappler.

The source said the decision was reached without anyone present during the session dissenting.

The court en banc asked Sereno to comment on a letter sent to them by the House justice committee regarding issues hounding her SALNs and how it affected her application for chief justice to the Judicial and Bar Council (JBC) in 2012.

The JBC is under the supervision of the Supreme Court. (READ: Sereno tries to balance self-defense, healing wounds in SC)

The source added that Sereno is being made to explain her 2012 letter to the JBC in which she said she should be exempted from the requirement to submit all her SALNs because it’s difficult to find them.

The missing SALNs came to light during the impeachment hearings when the University of the Philippines (UP) and the Office of the Ombudsman produced Sereno’s SALNs only from years 1998, 2002, and 2006.

Complainant Larry Gadon said Sereno worked in UP as a professor from 1986 to 2006, where she was considered a public official bound by the same rules to properly and truthfully file her SALNs.

Sereno’s team acknowledged the timeframe was “more or less” correct.

Associate Justices Diosdado Peralta and Teresita Leonardo de Castro faced the House hearing and said Sereno should have never been considered for the chief justice post by the JBC, which requires the submission of SALNs.

During that hearing, JBC Executive Director Annaliza Ty Capacite said that what they enforced then was “substantial compliance”, considering as sufficient the “attempt” to comply with the requirements.

Capacite said it was Senator Francis Escudero, who was then the Senate representative to the JBC, who made the manifestation.

Sereno has deferred answering questions about this issue, saying she will explain at the Senate when the complaint reaches trial. Sereno said she can prove she did not hide wealth.

Her spokesperson Jojo Lacanilao told Rappler that the SALNs are no longer relevant because UP cleared her when she resigned from the university in 2006.

“There was no disciplinary action against her. Wala namang angal ang UP. Pangalawa, ‘nung nag-resign siya nang 2006, binigyan naman siya ng clean bill of health – she was given full clearance – so ano ‘yung relevance noon tungkol sa pinag-uusapan natin ngayon?” Lacanilao told Rappler in a brief interview on January 17 on the sidelines of the impeachment hearing.

(There was no disciplinary action against her. UP didn’t call her out. Secondly, when she resigned in 2006, she was given a clean bill of health – she was given full clearance – so what is its relevance to what we’re talking about now?)

A quo warranto is a special form of legal action which determines whether a public official has the right to hold her office.

“Having scored very low or flunked the psychological test and in view of non-submission of all her SALNs prior to appointment, Sereno’s claim to the position is tenuous and must be challenged in a quo warranto proceeding by the Solicitor General,” said Mallari, who was earlier suspended for two years for improper conduct.

In a statement, Sereno’s spokesperson Josa Deinla said the petition is “nothing but a scrap of paper that will not see the light of day.”

“The Chief Justice, being the 5th highest official of the land, can only be removed through an impeachment proceeding, and not through a quo warranto proceeding,” Deinla said.

Sereno has repeatedly said she will not resign. – Rappler.com