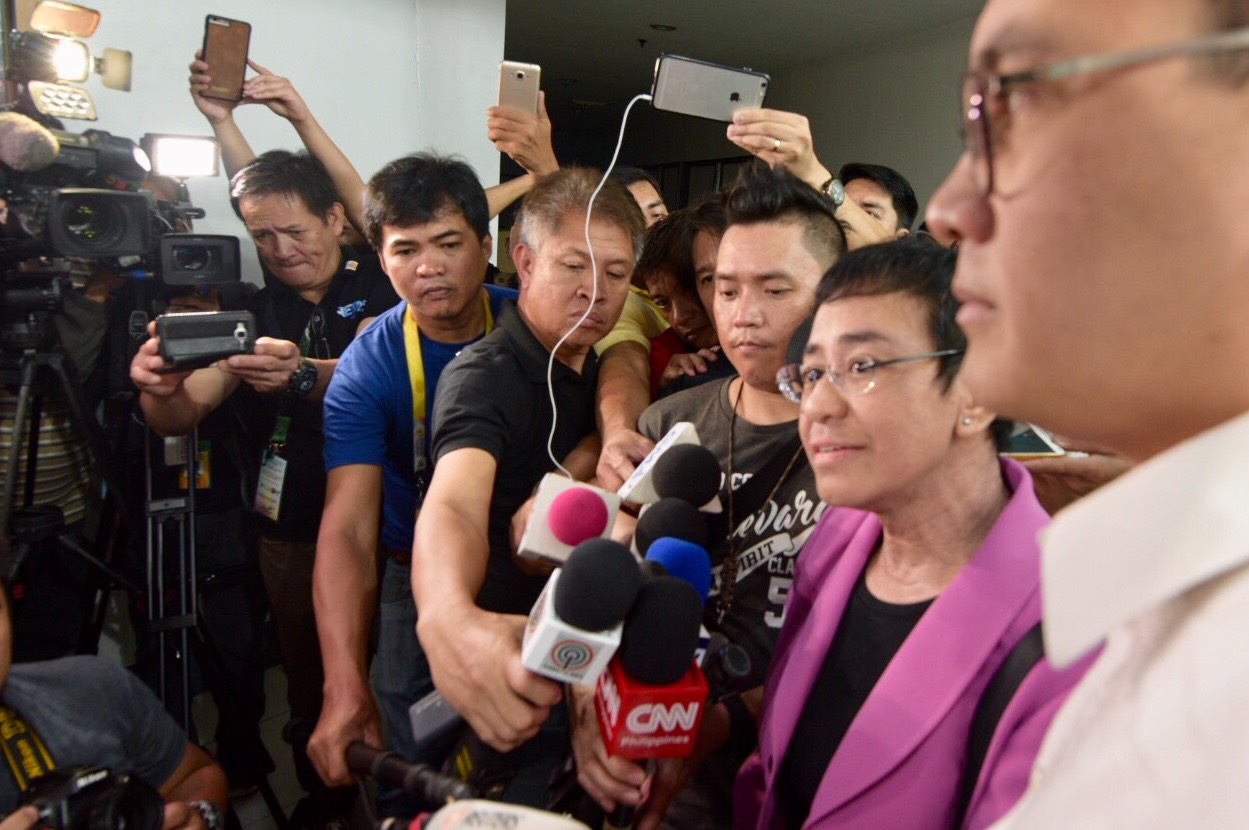 MANILA, Philippines – The National Bureau of Investigation (NBI) junked the cyber libel complaint filed against Rappler by businessman Wilfredo Keng over an investigative report it published in 2012.

“We have closed the investigation after finding no basis,” NBI Cybercrime Division chief Manuel Antonio Eduarte told Rappler in a phone interview on Thursday, February 22.

Eduarte said the complaint was referred to the NBI’s legal and evaluation service which found that the one-year prescriptive period for libel had already lapsed.

Rappler CEO Maria Ressa argued in her counter-affidavit that the cybercrime law did not differentiate cyber libel from the ordinary crime of libel penalized under Article 355 of the Revised Penal Code (RPC). Article 90 of the RPC extinguishes criminal liability within one year, Ressa pointed out.

The NBI’s legal and evaluation service sided with that argument.

(Although the penalty was increased, the prescriptive period remains to be one year.)

Asked why it was referred to the legal and evaluation service, Eduarte said that their stand is considered the official stand of the bureau.

Eduarte added that their earlier theory of continuous publication eventually did not stand. It was a theory to address the fact that the article was posted 4 months before the cybercrime law was enacted. All criminal laws are not retroactive.

Keng also mentioned in his complaint that an update to the article made in 2014 meant the crime was committed again in 2014, when the cybercrime law was already in place.

“If the reposting is completely the same, it cannot be considered as another crime,” Eduarte said.

Eduarte clarified this does not affect his division’s ongoing investigation into Rappler for possible violation of the Anti-Dummy Law or “other laws” which stemmed from the Securities and Exchange Commission (SEC) revoking Rappler’s registration due to alleged foreign ownership. – Rappler.com