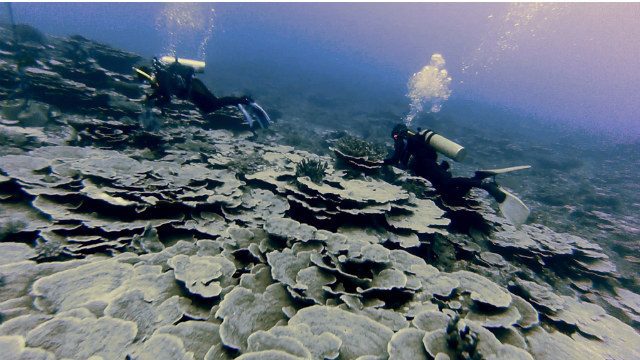 MANILA, Philippines – Experts are set to take “center stage” at the Senate for a hearing on the Benham Rise issue on Monday, February 26.

Senator Bam Aquino, Chairman of the Senate Committee on Science and Technology announced this in a statement on Sunday, February 25.

The opposition senator said that the experts will discuss the value of the 13-million hectare underwater plateau and the intensity of China’s threat in supposedly staking claims there.

Government officials, meanwhile, will discuss the next steps in keeping the continental shelf a Philippine territory and resource.

Benham Rise has been in the headlines recently after China gave names to the area’s undersea features and after the Philippine government allowed Chinese researchers to go to the area despite the it being Philippine territory. (READ: Duterte: ‘Benham Rise is ours’)

Among those invited to the hearing are Supreme Court Senior Associate Justice Antonio Carpio, maritime law expert Jay Batongbacal of the University of the Philippines Institute for Maritime Affairs and Law of the Sea and Fernando Siringan, director of the UP Marine Science Institute.

(The government should already have a strong and clear plan for managing the Philippine Rise, especially now that China has slowly moved to claim it. Let us not give up its wealth as we have done with the West Philippine Sea.) – Rappler.com