Various anti-Duterte groups gathered at the People Power Monument on Sunday, February 25, in part to remember a revolution that toppled a dictator years back, and to warn against the actions of the current president and his supposedly dictatorial ways. The gathering, organized by the anti-Duterte coalition Tindig Pilipinas, thousands gather at the monument and occupy half of White Plains Avenue. Tindig Pilipinas’ members include political parties Akbayan, Magdalo, and other civic groups that has been critical of President Rodrigo Duterte’s actions and policies.

Police estimate over 2,700 attended the event, while the organizers peg the number of people at 15,000 at its peak.

Groups also called on the sacking of charter change, among the pushes of Duterte and his allies, in order to pave the way for a shift to a federal form of government.

They also called for the release of Senator Leila de Lima, among Duterte’s archnemesis, from jail over drug charges. During an hours-long program, groups also opposed Duterte’s decision to warm up to China despite disputes over the South China Sea, his bloody and controversial war on drugs, and his alleged lack of transparency over his wealth.

Several times, coalition leaders drew comparisons between Duterte and Ferdinand Marcos, the dictator who ruled with an iron fist for over two decades. The Marcos era, a decade of which was under martial law, is marred by human rights violations and the pilferage of government funds. 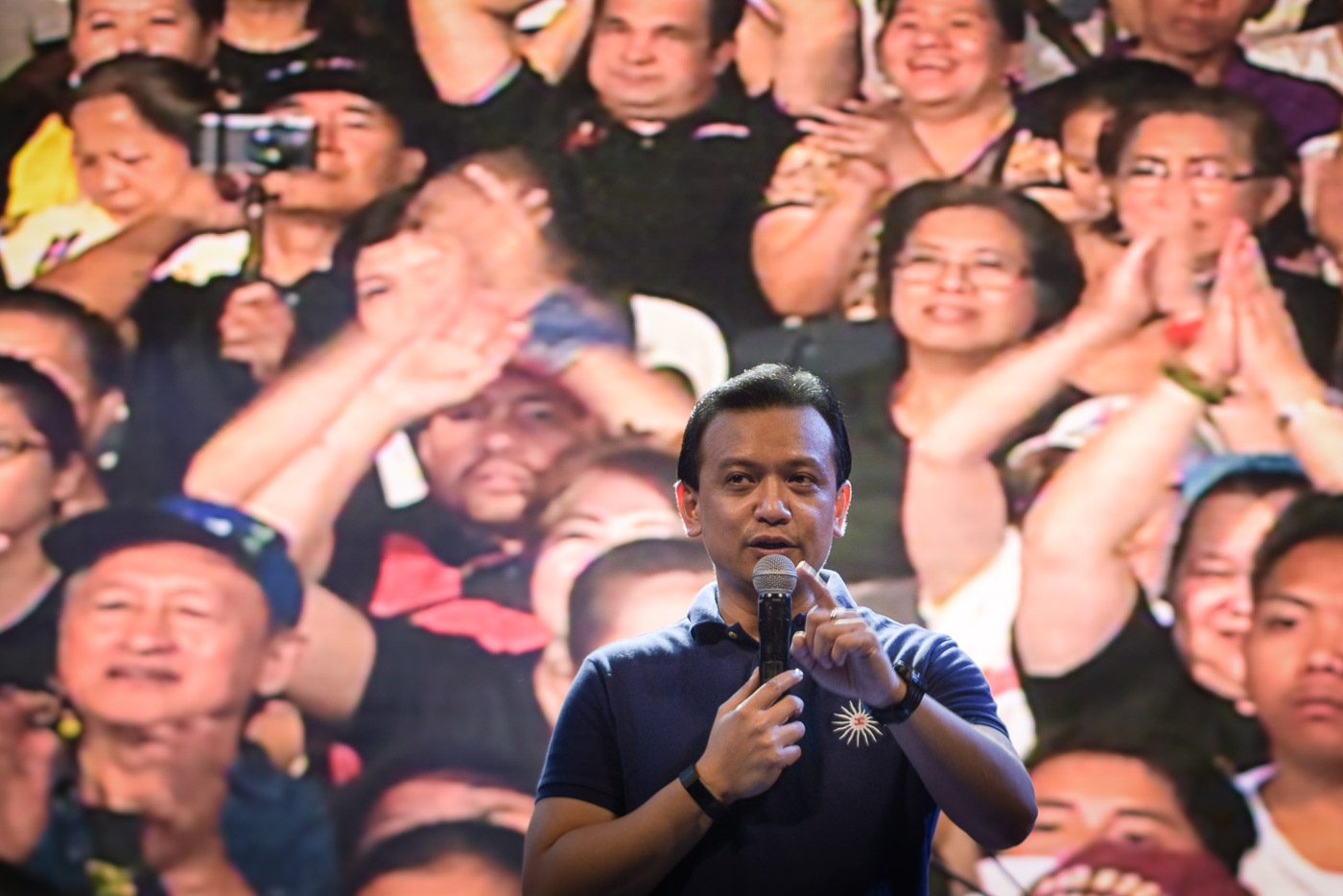 Marcos was removed from office on February 25, 1986 during the People Power Revolution, the culmination of years of resistant and protest by groups and individuals around the country.

Duterte’s style of leadership has drawn comparisons to Marcos’ in the past. Duterte has also placed the entire Mindanao island under martial law, after local terror groups tried to take over Marawi City.

Duterte happens to be a close ally of the Marcos heirs, who he claimed helped fund his presidential campaign. Tindig Pilipinas is a coalition of different political and civic organizations. Back in September 2017, when the coalition announced its creation, it called for an end to the “nightmare” of the Duterte administration’s policies. 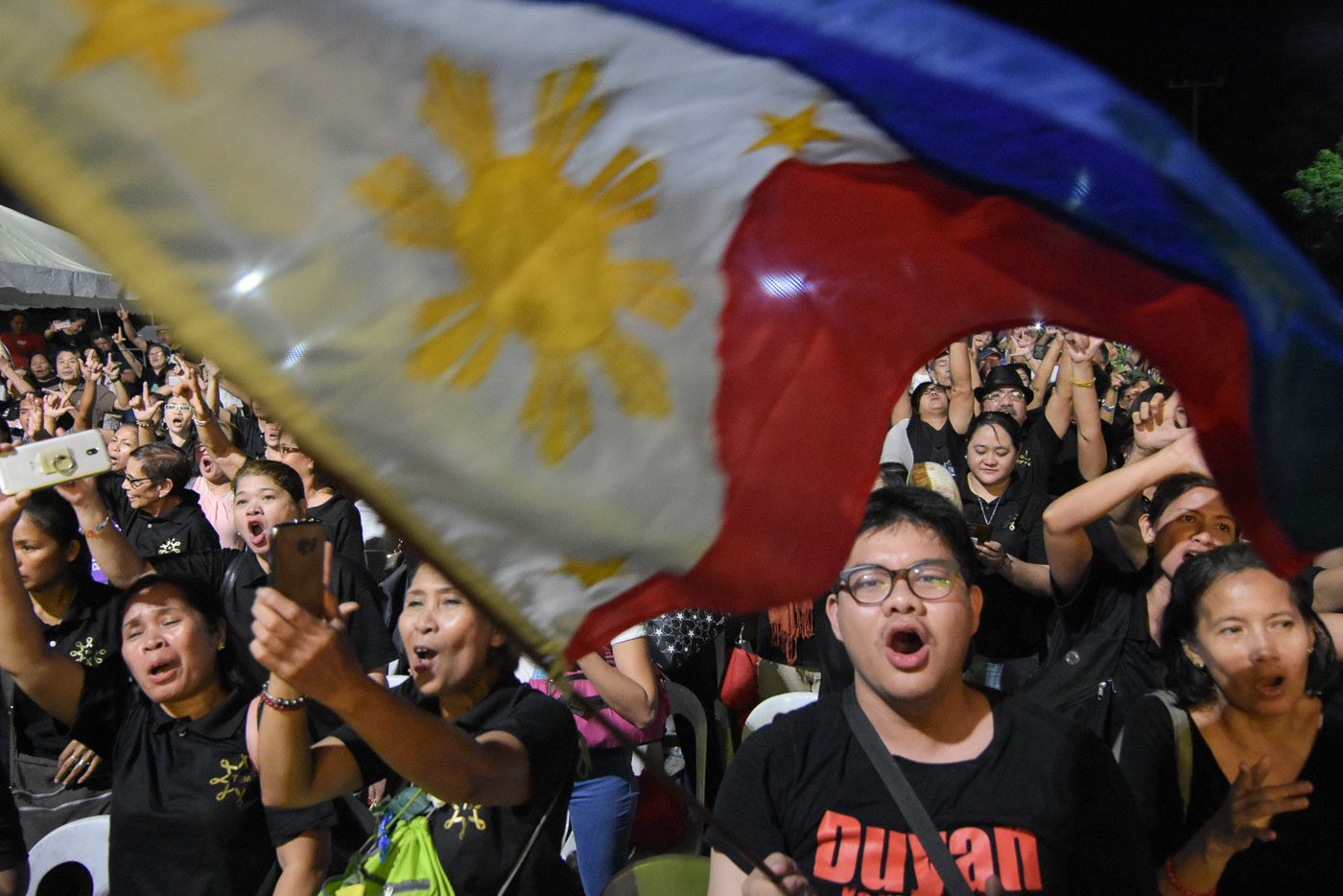