Dela Rosa: Killers of PNP’s Arthur Masungsong turn out to be NPA members 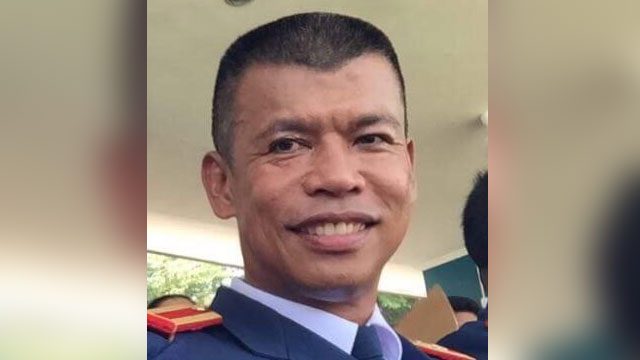 MANILA, Philippines – The Philippine National Police (PNP) has arrested a member of the group that killed police anti-kidnapping official Superintendent Arthur Masungsong, and it turns out the perpetrators are members of the communist New Peoples Army (NPA).

All 4 companions of Jacob died in the encounter.

Jacob was captured on Saturday, February 24.

According to Dela Rosa, this is the first time he had heard members of the NPA in a kidnap-for-ransom case, and, more painful for him, in a rare circumstance that a police official was slain in a clash with communist rebels.

(They had engaged in kidnapping, but never for ransom. This is an erosion of the belief of their post. I thought you were fighting for a cause. Why are you doing this?) – Rappler.com