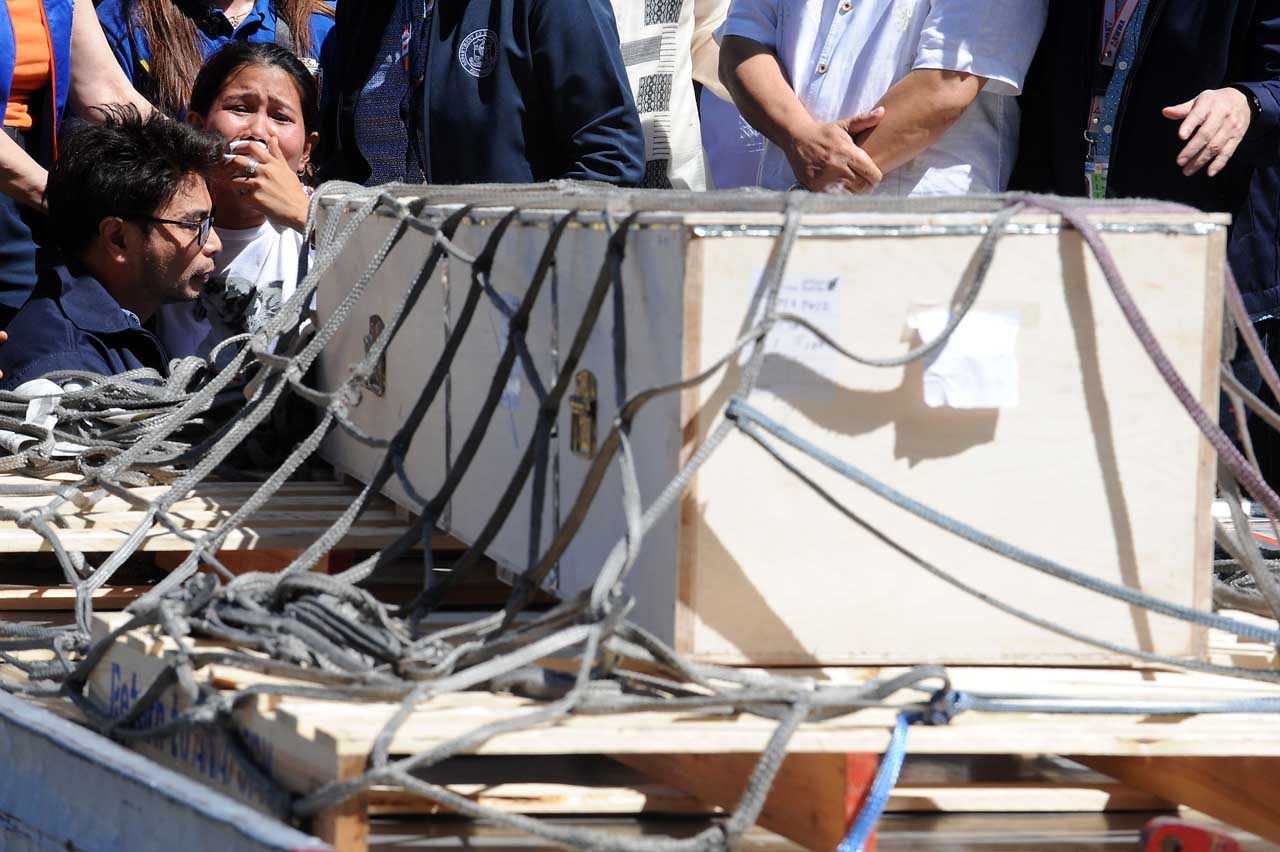 MANILA, Philippines – Police have begun hunting down the recruiters of Joanna Demafelis, the Filipina domestic worker found dead in a freezer in Kuwait after going missing for almost two years.

“The CIDG’s effort is ongoing to look for the recruiters of Demafelis. CIDG already has a lead,” Philippine National Police (PNP) chief Director General Ronald dela Rosa said in a news conference on Monday, February 26. Dela Rosa did not disclose details.

Demafelis was recruited in the Philippines by the Our Lady of Mt Carmel Global E-Human Resources Incorporated, the license of which has since been revoked.

The announcement comes 10 days after Demafelis’ remains were brought back to the Philippines and 3 days after authorities arrested the suspects of her killing.

The PNP’s search adds to the ongoing probes by the Department of Labor and Employment (DOLE) and the National Bureau of Investigation.

With the tragic case of Demafelis, attention has been given to the harsh working conditions of overseas Filipino workers (OFW) in Kuwait, prompting the government to order a deployment ban to the west Asian country. – Rappler.com