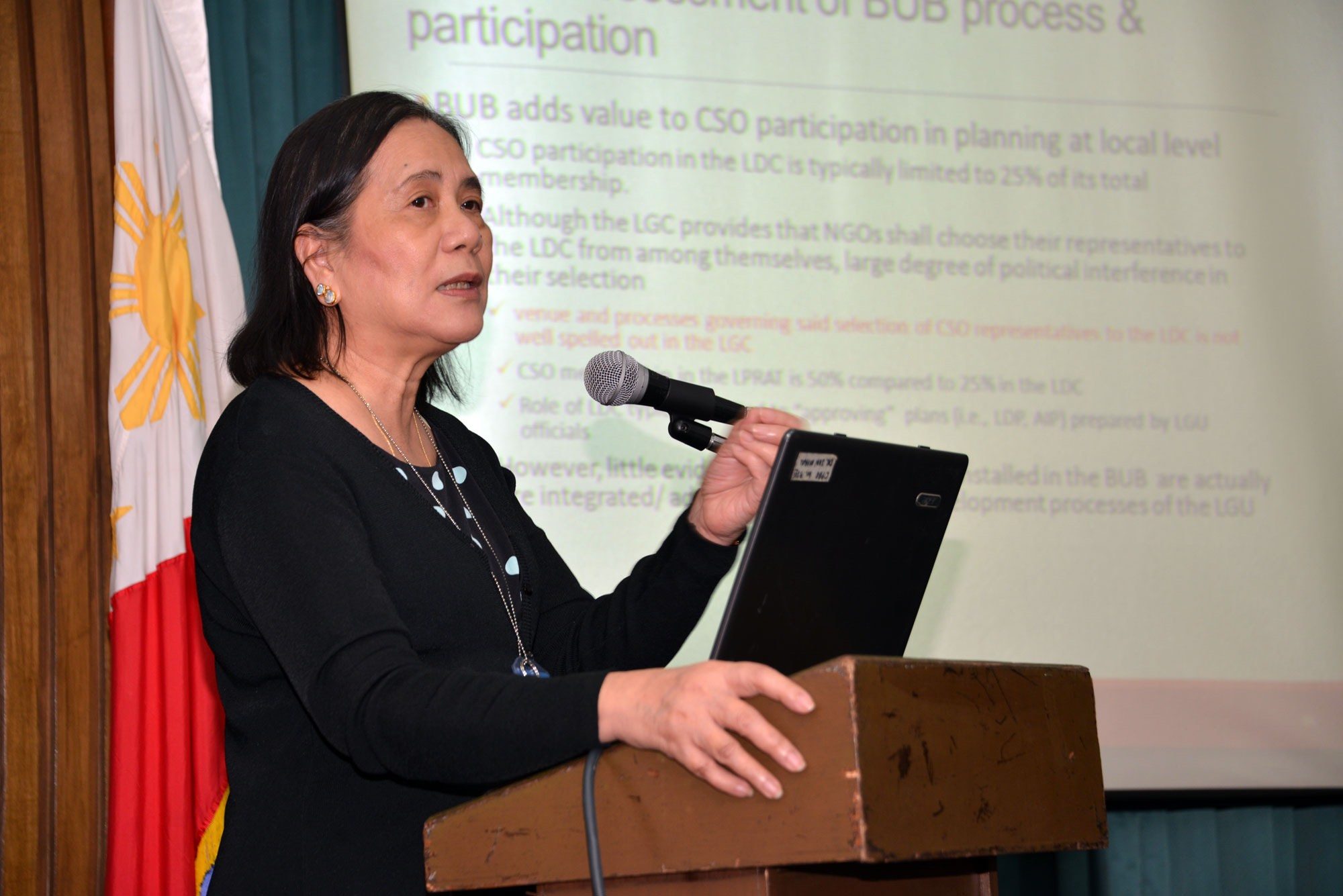 Facebook Twitter Copy URL
Copied
The Philippine Institute for Development Studies' estimate is conservative, as it assumes that the existing bureaucracy will not require any additional costs

MANILA, Philippines – The government’s primary socioeconomic policy think tank estimated that the country would spend an additional P44 billion to P72 billion to shift to federalism.

Rosario Manasan, senior research fellow of the Philippine Institute for Development Studies (PIDS), said the numbers are based on the different proposals, including that of the House of Representatives and ruling party PDP-Laban.

“Bottomline estimate: anywhere between P44 billion [and] P72 billion depending on the number of states. Incidentally, I did not use 12 states as my basis, but 17…. This is just the incremental cost of the bureaucracy, just the additional cost,” Manasan said in a mix of English and Filipino on Tuesday, March 13, during a Senate hearing on the proposed Charter Change (Cha-Cha).

The amount includes the salaries of governors and vice governors of the states, senators – whose numbers would increase under a federal government, politicians’ staff, and the offices’ operating expenses.

This estimate is conservative, as it assumes that the existing government bureaucracy will not require any additional costs.

“Note these estimates do not include regional operations of the departments that will prospectively be devolved,” Manasan said.

Manasan added that the estimate does not include the expenses for the judiciary because all current proposals are still unclear on what will happen to the courts.

“Hindi ko na-cost ito dahil sa lahat ng proposals, ‘di pa klaro sa ngayon ang judiciary. Magdadagdag ba ng court? (I did not include the judiciary costs because in all proposals, the fate of the judiciary is still unclear. Will we add more courts?) So uncertain, that has not been included in the estimate,” she said.

Jonathan Malaya, executive director of the PDP-Laban Federalism Institute and assistant secretary of the Department of the Interior and Local Government, has said they are proposing a “semi-presidential federal system,” with 11 regional governments.

Like in the Senate, bills on Cha-Cha are still pending in the committee level in the House. The House subcommittee so far proposes 5 states: Luzon, Visayas, Mindanao, Metro Manila, and Bangsamoro. (READ: Is there a need to change the 1987 Philippine Constitution?) – Rappler.com