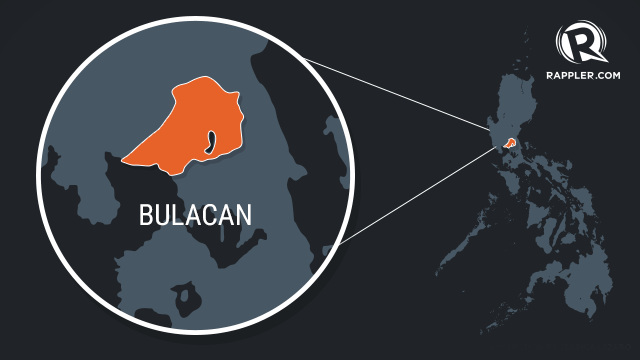 Facebook Twitter Copy URL
Copied
(6TH UPDATE) Police say that aside from all passengers on the plane, 5 members of the family in the house where the plane crashed were also killed

The plane – which carried 3 passengers, a pilot, and a chief mechanic – crashed in a residential area in Barangay Lumangbayan, Plaridel, after takeoff at the Plaridel Airport, killing all on board.

Also killed were 5 members of the family who owned the house where the plane crash landed, police said in a final report on the incident, adding that all the bodies had been recovered.

Based on the record of the Civil Aviation Authority of the Philippines, those killed on the plane are the following:

There was some  confusion on the number of people on board the plane, after the police first reported that there were 6 passengers, as they initially included the co-pilot, Efren L. Patugalan.

Bulacan Risk Reduction and Management Office chief Liz Mungcal said in an interview on dzMM that while the plane manifesto listed 6 people, a CAAP representative informed local officials that the co-pilot did not board the plane.

In its final report, Police Regional Office 3 (PRO3) said that the crash also killed 5 people who were at home when the plane crashed into their house. The police said Noel Tagle dela Rosa positively identified the following members of his family, which included his mother-in-law, wife, and 3 children:

Mungcal said In the radio interview early Saturday afternoon that Dela Rosa initially only identified the remains of his wife, mother-in-law, and daughter, but the other bodies retrieved at the site had been burned beyond recognition, and would need to be identified with the help of authorities.

Mungcal added that the distraught father told them that his two sons were supposed to have gone to a computer shop, so he could not immediately confirm if they were killed as well.

CAAP said in an initial statement that the plane was bound for Laoag, Ilocos Norte, when it crash landed upon takeoff at from Plaridel Airport at 11:21 am on Saturday.

“CAAP’s accident investigators and a team from Flight Safety and Inspectorate Service (FSIS) was immediately dispatched to the crash site,” CAAP said.

The plane is a Piper PA-23 Apache 6-seater twin-engined light aircraft with registry number RP-C299. It is operated by Lite Air Express.

All aircrafts operated by Lite Air Express have been grounded pending investigation. – With a report from Agence France-Presse / Rappler.com