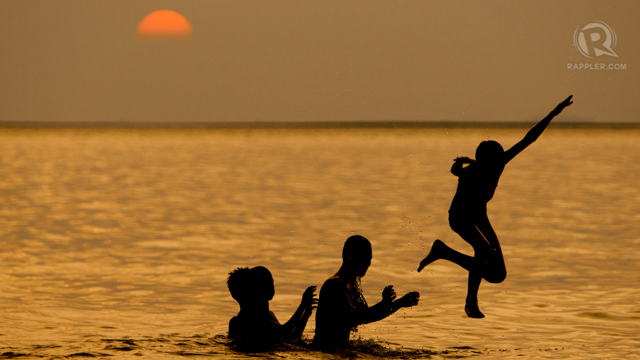 MANILA, Philippines – The Consultative Committee (Con-Com) plans to add stronger, self-executing provisions on environmental rights in the federal constitution they will propose to Congress and President Rodrigo Duterte.

“We’d like to think it’s about time that we constitutionalize these provisions, these rights of the people to a healthful environment and we intend to do this by putting in all these self-executing provisions in the bill of rights,” he said.

There is a consensus among the 20-member committee to put specific environmental provisions in the new charter but the matter will be voted on in early April.

The new set of environmental provisions would cover the following:

How it differs from current Constitution: In the 1987 Constitution, there is only  one line that deals specifically with the environment and it is not self-executing.

Found under State Policies, Section 16, the line reads: “The State shall protect and advance the right of the people to a balanced and healthful ecology in accord with the rhythm and harmony of nature.”

Impact of proposal: By introducing numerous and more specific provisions on the environment and placing them under the bill of rights, the new constitution would elevate environmental rights, said Puno.

“By doing so, we should be putting at par this right to a healthy environment to the civil and political rights of the people,” added the former chief magistrate.

Environmental rights would then be “equally demandable against the state and its agencies.”

It was under his term as chief justice when an SC subcommittee, chaired by him, came up with the writ, a legal action demanding to take government agencies to task for failing to protect Filipinos from alarming environmental damage.

By putting the writ of kalikasan in the new charter, Puno is ensuring that no future SC ruling or act of legislation would take it out or water it down.

Part of trend: Puno also pointed out that many countries have enshrined environmental rights in their constitution.

Argentina’s constitution, for instance, states that “environmental damage shall bring about the obligation to repair.”

In the Nepal charter, a victim of environmental damage is enitled to compensation as part of fundamental rights and duties.

The European Union and 6 states in the United States have environmental rights in their constitution. – Rappler.com