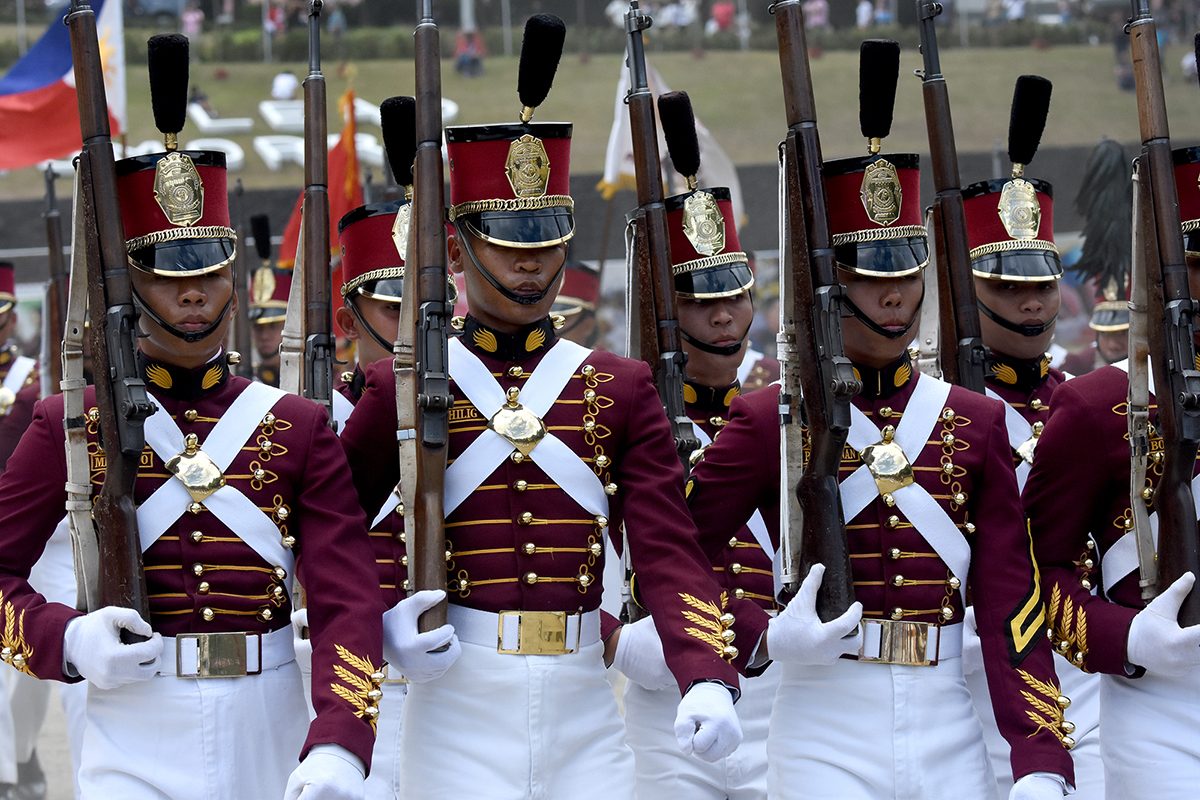 MANILA, Philippines – About 20 cadets from the Philippine National Police Academy (PNPA) have been confined to the school headquarters in Camp Castañeda in Cavite, after being linked to the 2018 graduation day mauling which sent 6 fresh graduates to the hospital.

“[They are] restricted in [the] camp,” PNPA Director Chief Superintendent Joseph Adnol told Rappler in a text message, explaining that the cadets cannot leave the camp grounds while their cases are pending.

Who will be charged? The PNPA announced through a press advisory on Monday that two of the victims, Ylam Lambenecio and Arjay Divino, are planning to file physical injury charges against their attackers, who all belong to PNPA batch 2019.

According to the PNPA statement, mauling victims identified the following as their assailants:

Their confinement inside Camp Castañeda coincides with the annual observance of Holy Week, when cadets are given the entire week off to spend time with their families. (IN PHOTOS: PNP Academy’s Lakans, Lakambinis come home) – Rappler.com