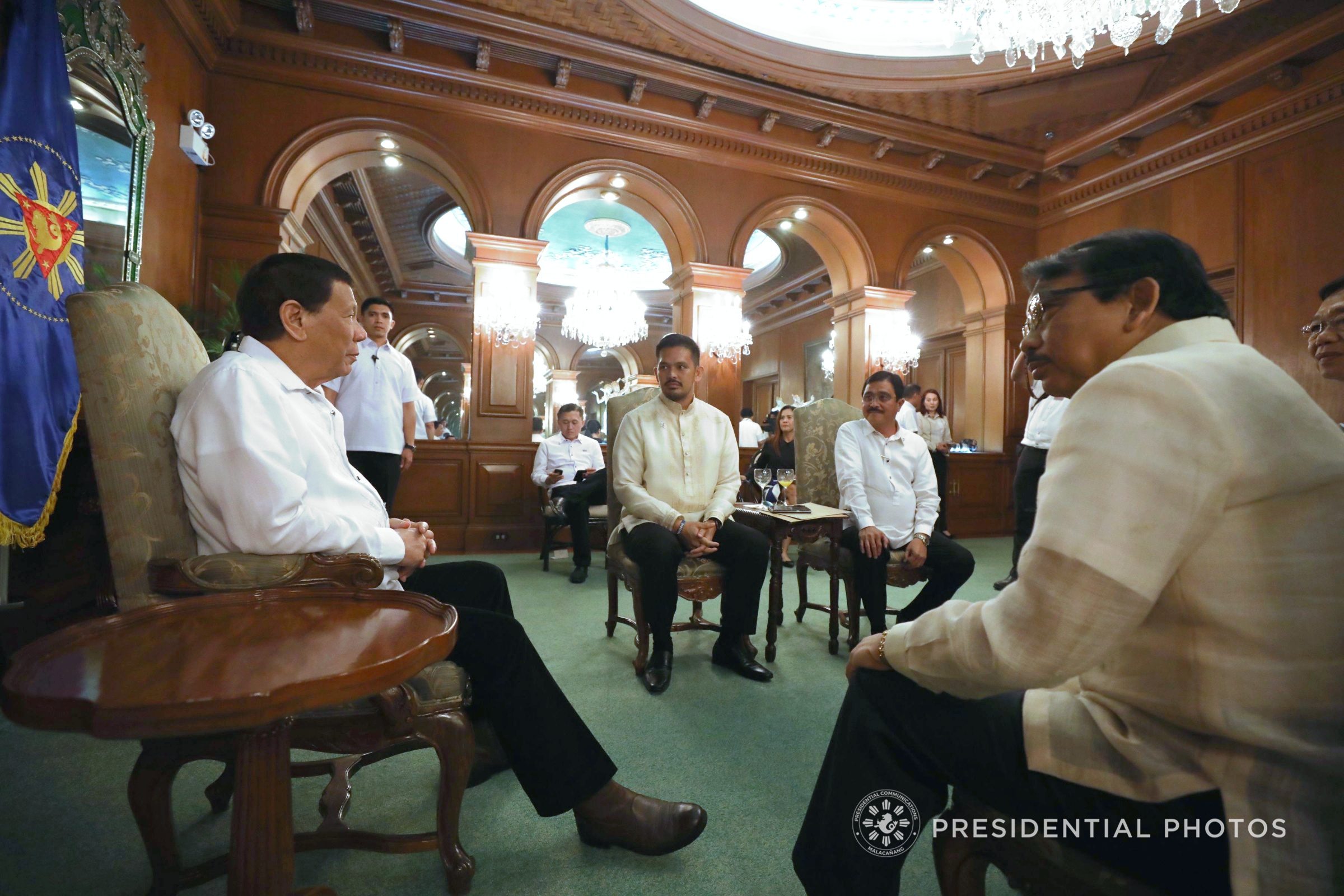 Facebook Twitter Copy URL
Copied
According to PACC Commissioner Greco Belgica, only politicians could have led the multibillion-peso corruption scheme

According to Belgica, the kickback scheme cannot be masterminded by a businesswoman, only by politicians.

The Department of Justice (DOJ) recently placed Napoles under provisional coverage of the Witness Protection Program (WPP). Anti-graft court Sandiganbayan has the final say on whether Napoles can indeed be made a state witness. (READ: Sandiganbayan to DOJ: Prove threats vs Janet Napoles)

The DOJ came under fire over its move, with Vice President Leni Robredo saying that it would be a “mockery of the justice system” if Napoles becomes a state witness. – Rappler.com