Nationwide crackdown on ‘colorum’ vehicles to start after Holy Week 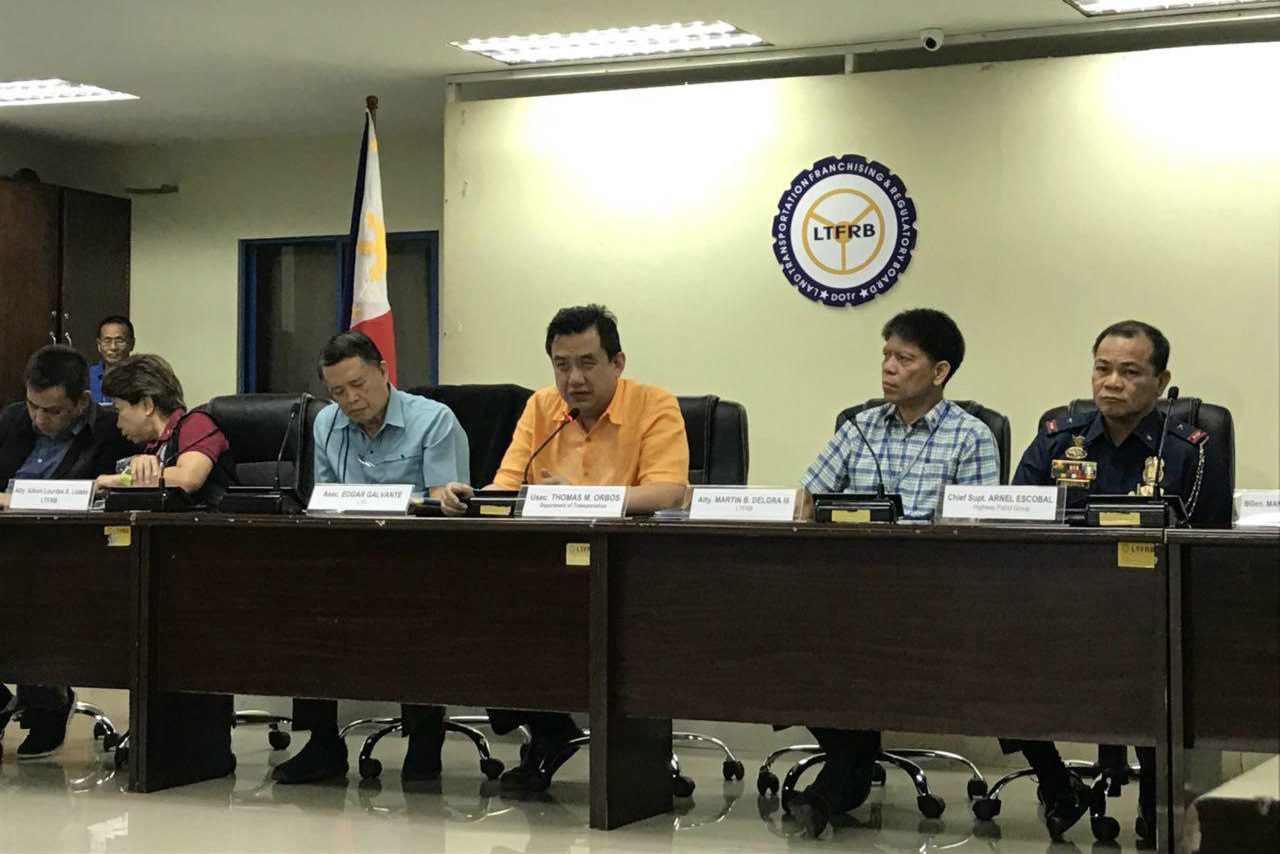 The crackdown on PUVs will be implemented nationwide by the newly formed Task Force Kamao after Holy Week.

The creation of Task Force Kamao came after President Rodrigo Duterte ordered a nationwide crackdown on buses illegally plying routes when he visited the site of the fatal Dimple Star bus crash in Occidental Mindoro.

Task Force Kamao will be headed by Transportation Undersecretary Thomas Orbos, while Land Transportation Franchising and Regulatory Board (LTFRB) Chairman Martin Delgra III will serve as deputy commander and head of operations.

Aside from transportation agencies, the Department of National Defense (DND), National Telecommunications Commission (NTC), and the Armed Forces of the Philippines (AFP) will also be part of Task Force Kamao.

Transportation officials said the presence of the intelligence community in the task force will help in conducting operations more effectively.

The public can also report “colorum” vehicles on the Inter-Agency Council for Traffic (iACT) Facebook page via the Sumbong Bulok, Sumbong Usok platform.

Transportation officials noted that part of the DOTr’s mandate is to ensure the safety of commuters.

Among other things, Delgra said “colorum” vehicles do not offer the same protection as those with franchises, in case of road mishaps. (READ: Tips for Holy Week commuters)

(If a tragedy happens, it would be difficult for passengers who were part of the mishap or were injured to get financial aid.)

“We already have sufficient bus routes on national highways. Sometimes [provincial buses’ revenues] are affected by ‘colorum’ vehicles,” Delgra said in a mix of English and Filpino.

To date, the iACT has already apprehended more than 450 “colorum” vehicles this year. – Rappler.com