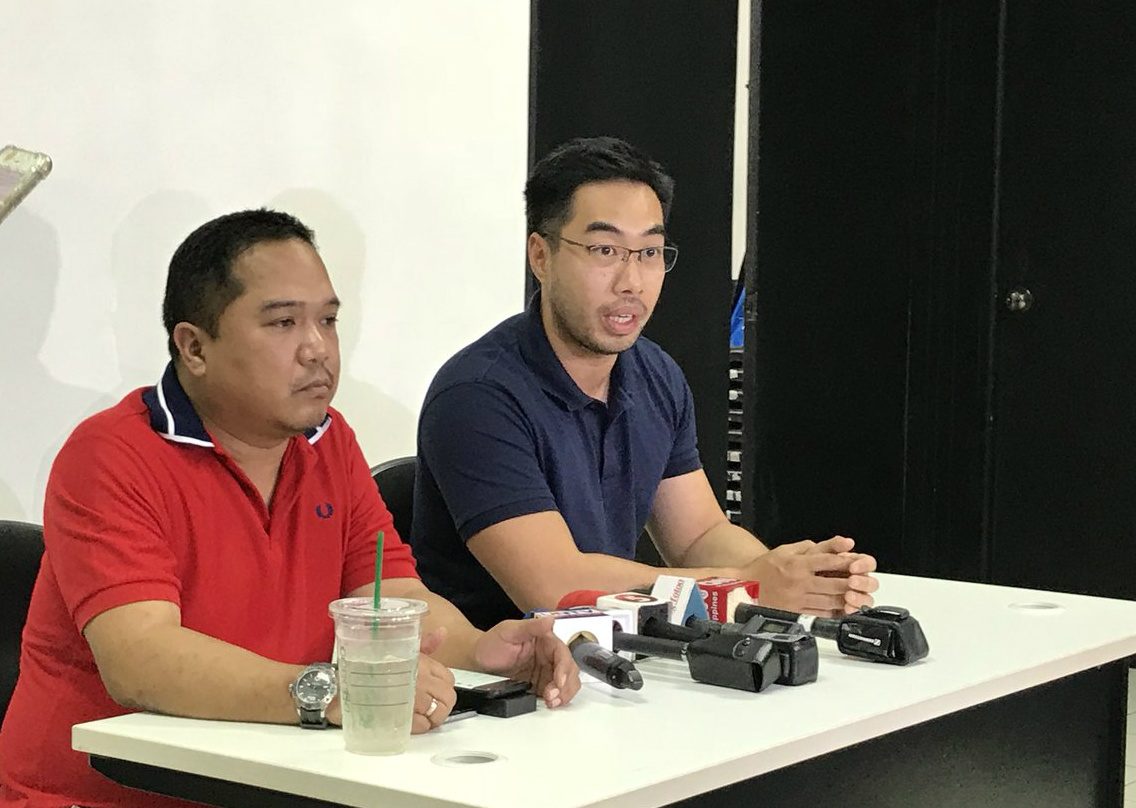 Facebook Twitter Copy URL
Copied
'They want us to be independent and that's a contradiction,' Grab Philippines Head Brian Cu says in a press briefing at the Uber office in Mandaluyong

In a press briefing on Monday, April 9, Grab Philippines head Brian Cu said the Philippine Competition Commission (PCC) does not understand the acquisition, as the two ride-hailing companies cannot operate “independently” as required by the watchdog.

“They want us to be independent and that’s a contradiction,” Cu told reporters on Monday at the Uber office in Mandaluyong.

Cu explained that after the acquisition, Grab was funding the current operations of Uber, thus, operations cannot be totally independent.

“Considering that Uber has exited the region on March 25 and clearly stated during the public hearing its incapacity to fund the operations in the Philippines, the parties have agreed to keep the Uber app operational with Grab bearing the costs, to give drivers and consumers time to adjust to Uber’s departure,” Cu said.

Grab has been shouldering the cost of the Uber app extension from March 25 to its earlier scheduled shutdown on April 8, the original period of transition.  Cu added that the Uber app shutdown will be moved to midnight of April 15, which means extra costs for Grab.

The country head of Grab reiterated that the Uber app can still be accessed but “it has limited functionality and little or no support.” The Land Transportation Franchising and Regulatory Board said it was concerned that there would be a deluge of customer complaints.

Cu called on the PCC to discuss the matter with them further, as keeping the Uber app functioning indefinitely will cost them “expensively.”

Uber and Grab face a P50,000- to P2-million penalty per violation for failure or refusal to comply with the PCC’s order. However, both companies will be given a chance to explain their sides before this order will be implemented.

Many Uber patrons slammed the deal between the two companies, arguing that Grab has “monopolized” the ride-hailing service until the LTFRB approves 4 new ride-hailing apps.

But Cu said that fares will remain as is, as they “cannot unilaterally” increase the fares. Although fares right now may not increase given the acquisition, Grab Philippines earlier submitted a petition to increase fares due to the tax reform law.– Rappler.com