Malacañang: ‘No casinos in Boracay, period’ 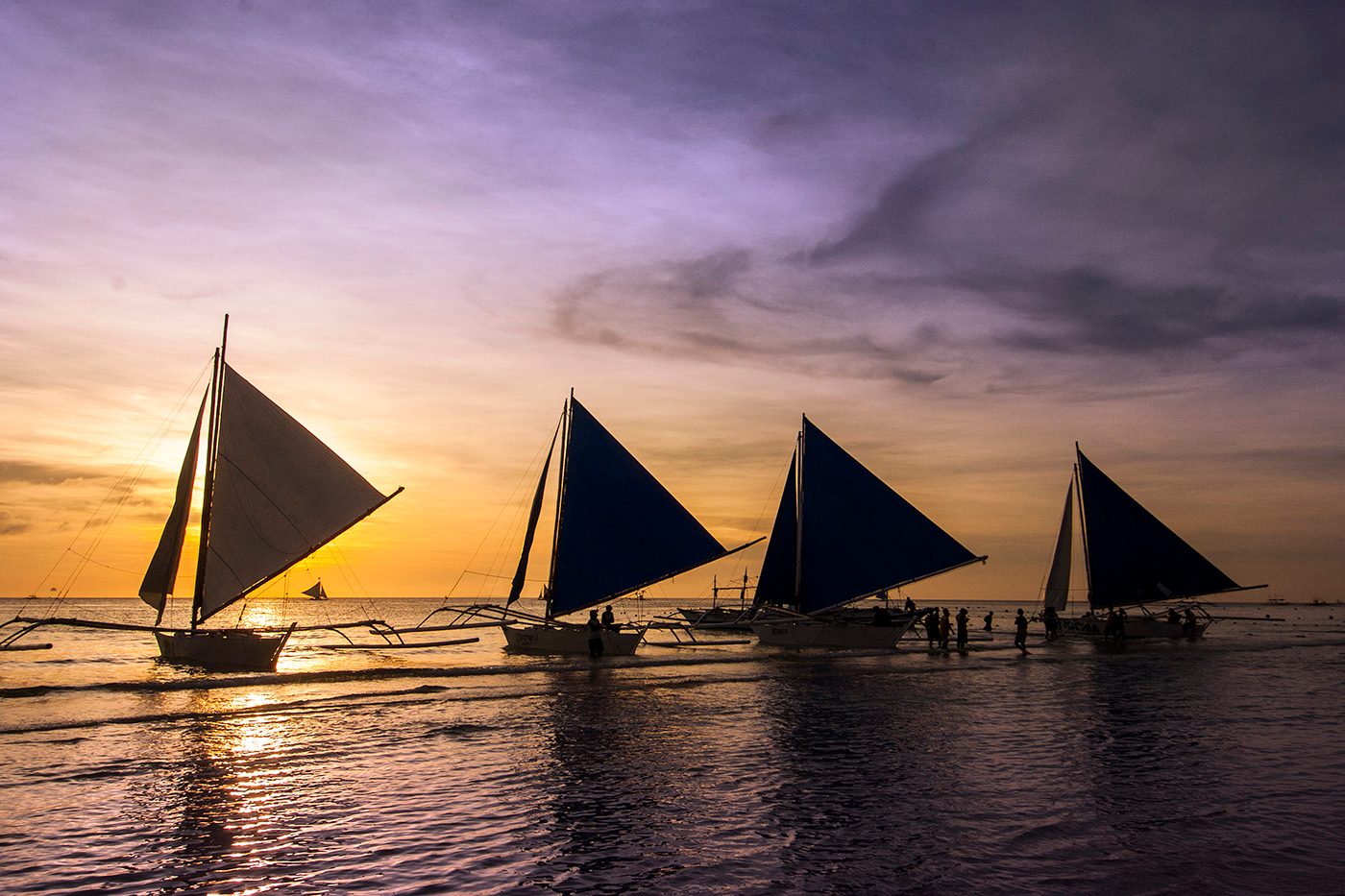 MANILA, Philippines – Malacañang released a vaguely worded statement on casinos in Boracay on Tuesday, April 10, after President Rodrigo Duterte denied knowing of a Chinese company’s plan to build a casino in the popular island.

“Boracay closed to tourists and no casinos in Boracay. Period,” said Presidential Spokesperson Harry Roque in a message to reporters.

He had been asked for a reaction to Senator Antonio Trillanes IV’s call for a Senate probe into Boracay’s closure.

Also, what happens to the provisional license granted to Galaxy Entertainment Group by the Philippine Amusement and Gaming Corporation last March for it to build a casino-resort? (READ: FACT CHECK: Clueless about Boracay casino? Duterte discussed it with owners)

As of posting, Roque has yet to respond to reporters’ queries. He is currently in China as part of Duterte’s delegation to the Boao Forum for Asia.

The day before, Duterte had said he knows of no plans to build a casino in Boracay and said there are presently too many casinos in the country.

He said he would “give” land in Boracay to farmers since a large part of the island is supposedly classified as agricultural. – Rappler.com