Q and A: Marawi rehab chief seeks to ease fears of land grabbing 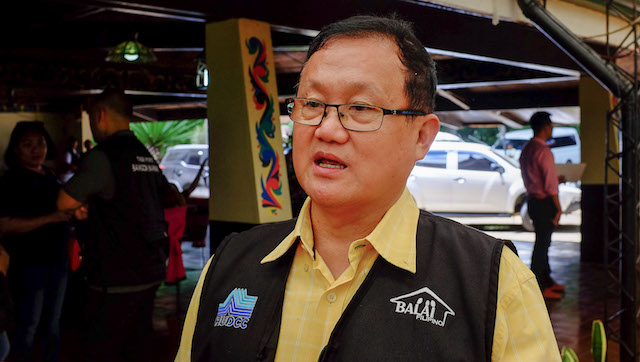 The chief of Task Force Bangon Marawi (TFBM) was here on Thursday, April 12, to check the implementation of “Kambisita,” an activity where residents of the former battle area are allowed to temporarily visit their homes before reconstruction work begins.

Nearly a year since the siege, over 50,000 families have been allowed to go back to their homes. But 11,000 more families – owners of lots inside the former battle area, based on TFBM data – are waiting to go back. (READ: A painful homecoming for Marawi evacuees)

On Thursday, Del Rosario presented government plans for the former battle area in a big TFBM meeting in Iligan City. The subcommittees also presented their plans for the development of the rest of Marawi City.

Del Rosario sought to ease fears that the government would grab residents’ land to make way for a new military camp and other facilities it wants to build.

Here are excertps from the interview.

‘The fear of government taking over their lands
or titled property has no basis at all.’

Rappler: There are residents who are worried they will lose their land.

Del Rosario: That [fear] is not valid. There is no basis for that. Walang lupang kukunin. Kung mayroon kang lupa, titled, that is yours. Ang maapektuhan lang naman dito kapag nagkaroon ng expansion ang mga kalsada. (Property owners will get affected only where road expansions will be done.) But if you have titled property outside the roads, then that is yours. We will not touch it.

There are a lot of concerns.

What will happen to the former battle area?

It will be developed. We will undertake horizontal as well as vertical rehabilitation. We are talking about widening the road nets so that when they return it will be better, and we will paying for the right of way for the expansion of the roads. For titled and non-titled properties occupied by residents, it will not be touched by the government.

There’s no reason to fear that from happening?

The fear of government taking over their lands or titled property has no basis at all.

How about those who have problematic titles?

It should be resolved by the community themselves. By their allegation, they have been there since time immemorial. We will recognize it. As long as there is a peaceful environment, there is acceptance among the community that this Juan dela Cruz is the rightful owner, then so be it. We will be very compassionate, very understanding.

It is clear who own the lots inside battle area. There is no confusion.

It’s one of the issues we need to address so that [when there are] different claimants in one particular lot, we can settle once and for all who is the rightful owners. We anticipate that there’ll be issues, and we are creating a land dispute arbitration committee. The subcommittee can specifically identify conflict areas or conflict titles. 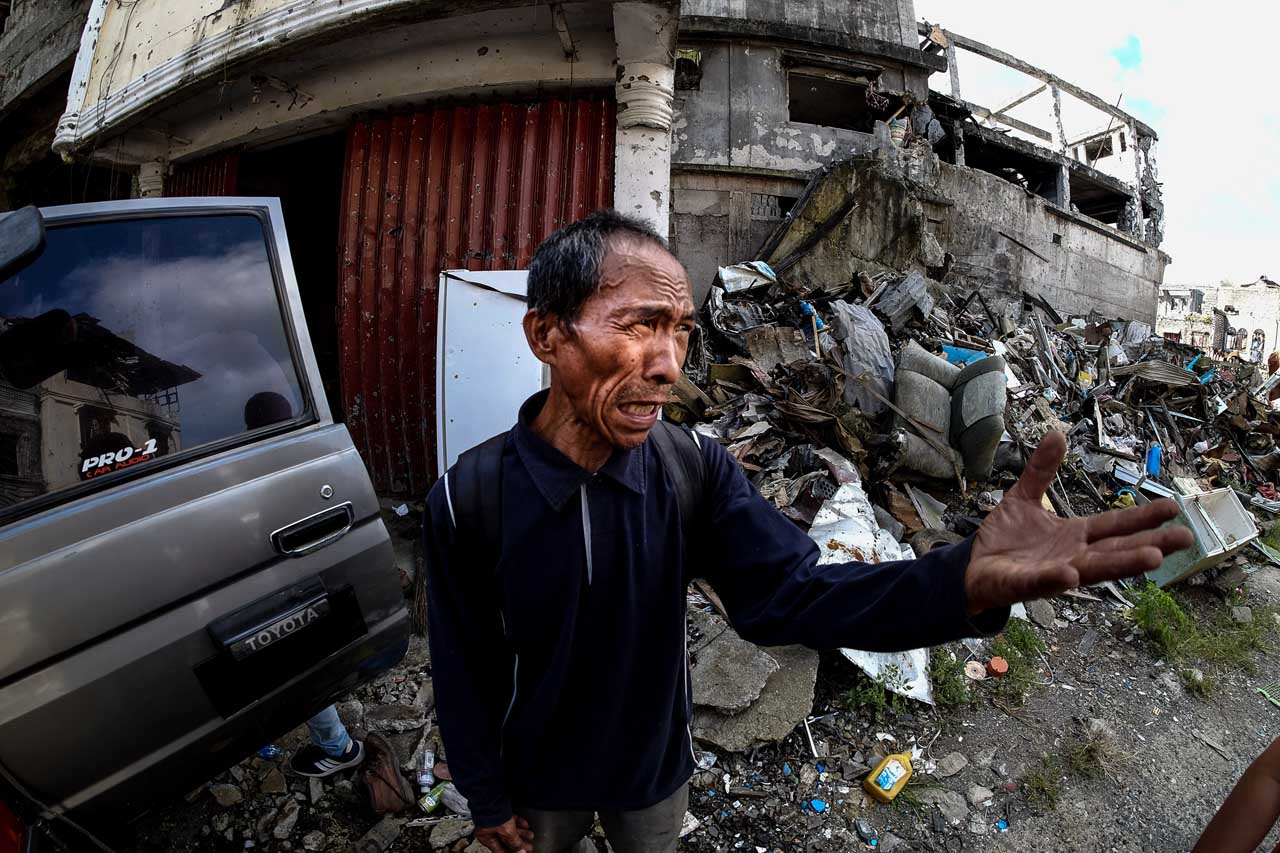 Will residents be allowed to reconstruct their homes?

In the former battle area?

Yes, in the MAA (most affected area).

It’s about time that you tell that.

There were pronouncements about the goverment building condominiums inside the former battle area.

It will be built on government land, where there would be renters or [where there are people] who would like to avail [of it]. If they do not like it, there is no problem.

How about families who want help to clear their lots of debris?

We will clear it. Clearing alone would cost P2.5 billion, clearing all these debris.

How about the military camp? Will it displace residents?

Actually it’s the private properties which have encroached into a military reservation. Let’s look at it that way. That is about 6,000 hectares military reservation, and 2,000 of the 6,000 are inside Marawi City. The military is now willing just to retain 50 hectares. All the rest can be given to legal claimants.

‘The new camp is about 10 hectares only.
The military is buying [from] legitimate owners.’

How about the new camp (not the existing 103rd Brigade headquarters)?

The new camp is about 10 hectares only. The military is buying [from] legitimate owners. If they do not like to sell, we will not of course have it. But, in my understanding, the owners are willing to sell it.

How were residents consulted when the plans were made?

Our consultation process is very, very exhaustive. So far I have conducted more than 50 consultations and, starting yesterday, our teams are conducting continous consultations until April 25.

Residents agree with the plans as presented?

The teams are presenting to the different sectors, the clan owners, the barangay officials, the local government units, the academe, the youth. All sectors. They will engage and conduct a focus group discussion per sector.

What is the purpose of the continuing consultation?

You are very positive. What is the biggest challenge?

I don’t think there will be challenges that we cannot address because consultation is the key. We have the resolve to ensure that this rehabilitation will be much, much better, as promised by the President. 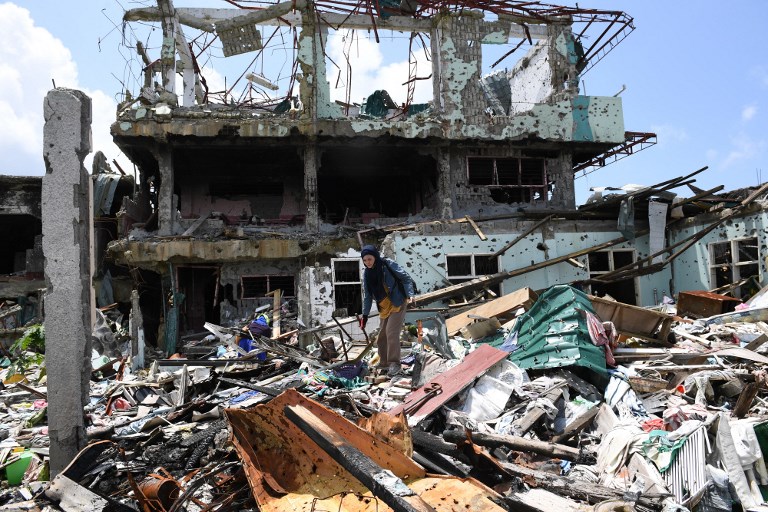