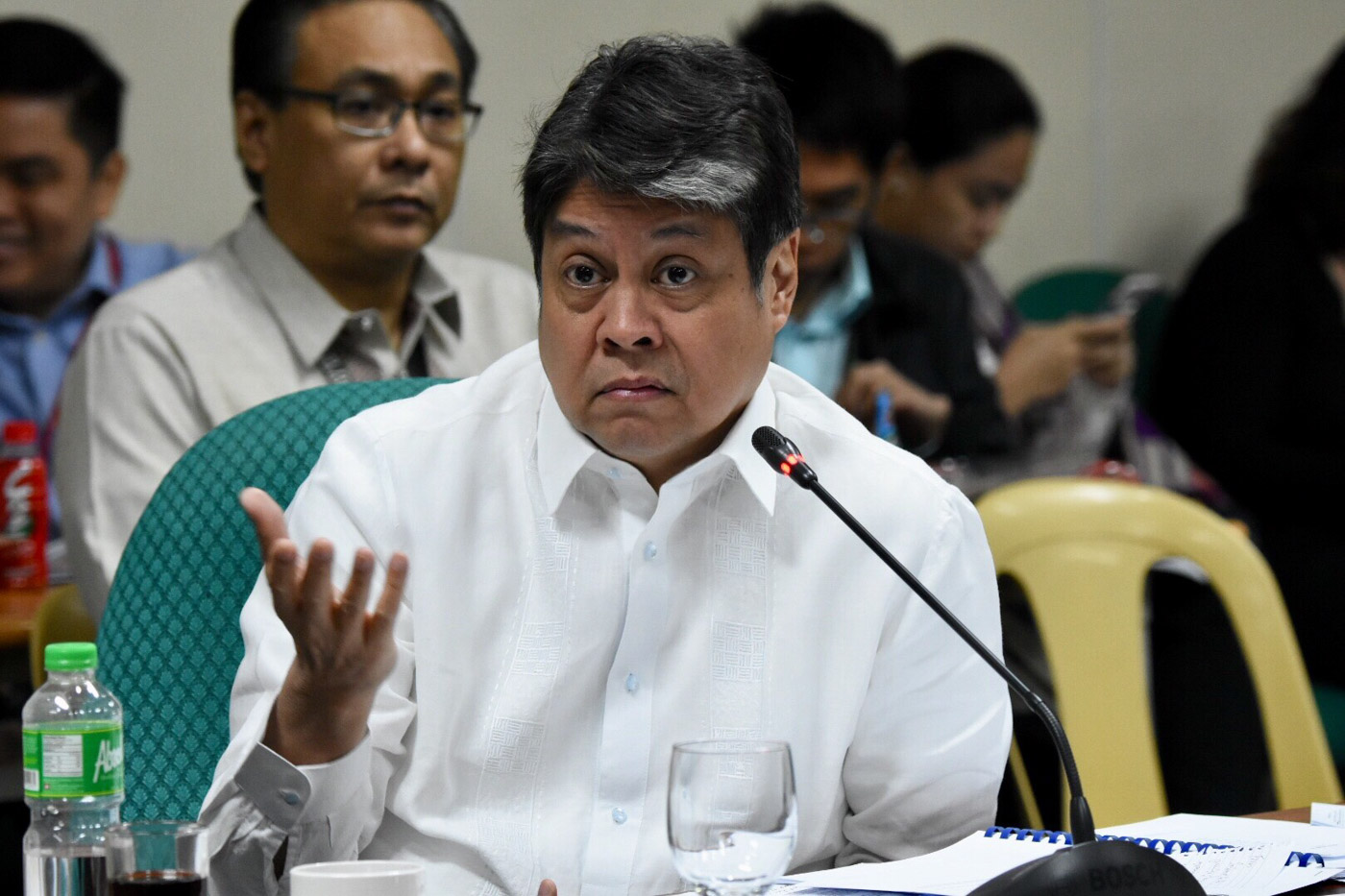 Minority Senator Francis Pangilinan, who headed the NFA Council under the previous administration, questioned the decision which makes NFA Administrator Jason Aquino the “clear winner” despite corruption allegations against him.

(How come the one with the clean track record and who was investigating illegal acts in the NFA was removed, while they sided with those involved in corruption?)

(Where is this government’s sincerity to run after the corrupt when it is not siding with its allies who have clean intentions and are against corruption?)

Presidential Spokesman Harry Roque announced that the NFA, the Philippine Coconut Authority (PCA), and the Fertilizer and Pesticides Authority (FPA) will now be returned to the supervision of the Department of Agriculture, headed by Manny Piñol.

Duterte’s decision came amid the controversial supply of NFA rice reserves under Aquino.

Aquino drew criticisms from senators after he made public statements announcing rice shortage, which then caused rice prices to shoot up.

(Under such a situation, the NFA and the rice supply in the country will continue to be mismanaged, and rice prices would continue to increase and cause hunger, especially among our poor countrymen.)

Senator Paolo Benigno Aquino IV also slammed Evasco’s removal, saying it is “a loss in our fight against corruption.”

During an earlier Senate hearing, grains retailers’ organizations said that sacks of NFA rice were being sold to commercial traders. At the time, the NFA chief failed to explain the purported shortage in buffer stock when the NFA rice distribution had gone up to 245%. (READ: Senators, NFA Council blame Jason Aquino for NFA rice price hike)

Before his removal as NFA Council chair was announced, Rappler learned that Evasco gave a confidential memorandum to Duterte detailing how Aquino had allegedly diverted P10 million worth of NFA rice for typhoon-prone Eastern Visayas to private Bulacan traders. – Rappler.com