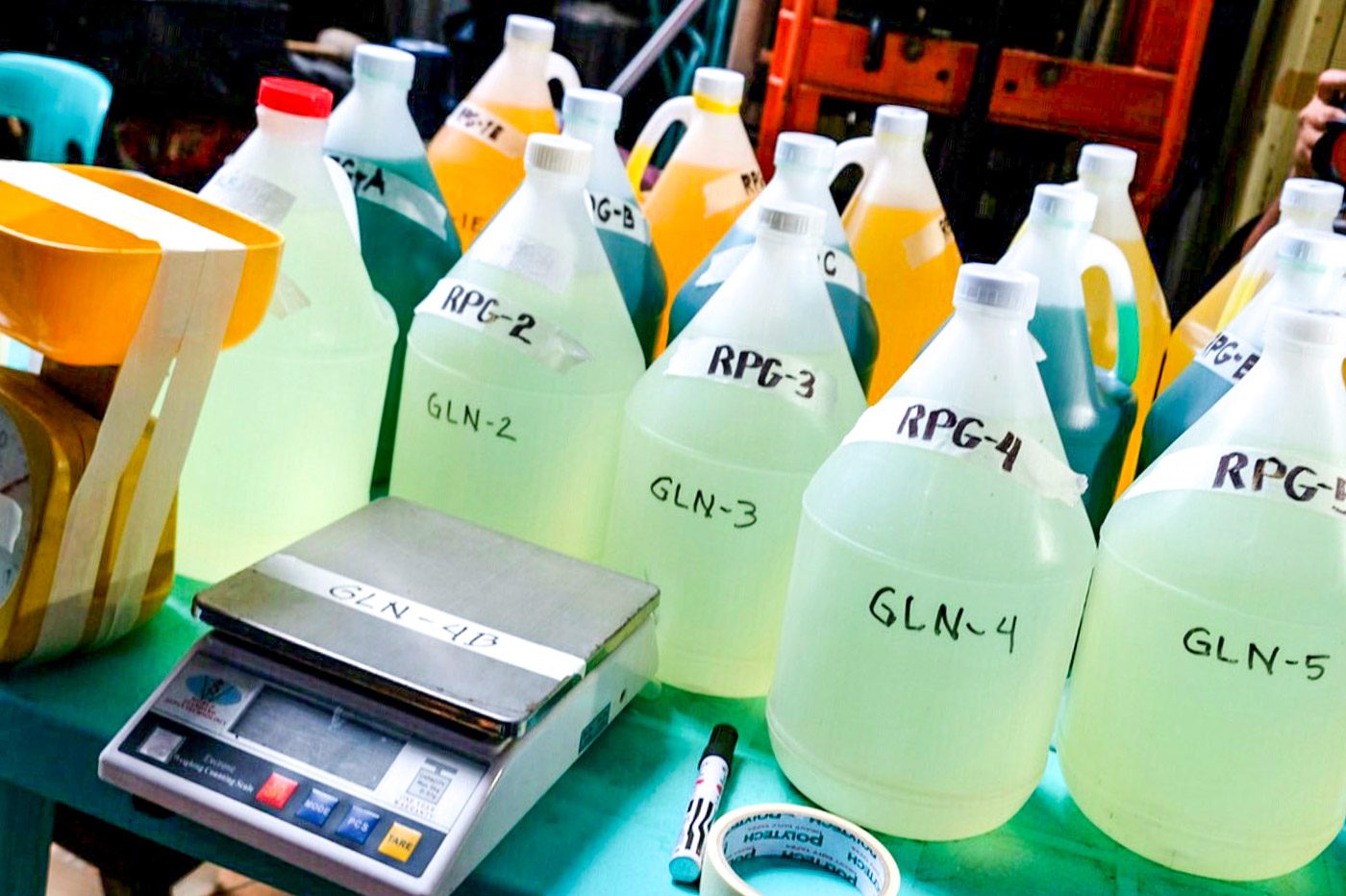 MANILA, Philippines – Police raided a shabu laboratory inside a home in a subdivision in Marikina City, the Marikina police chief said on Saturday, April 21.

Marikina police chief Police Senior Superintendent Roger Quezada said in a statement that his office received a tip from a concerned citizen last week about suspected drug operations in a home in Saint Mary Subdivision in Barangay Nangka.

The PDEA had earlier referred to the Chinese national as “Jiang Minshan” of Fujian, China, who allegedly belongs to the Dragon Wu International Drug Syndicate operating in Asia. 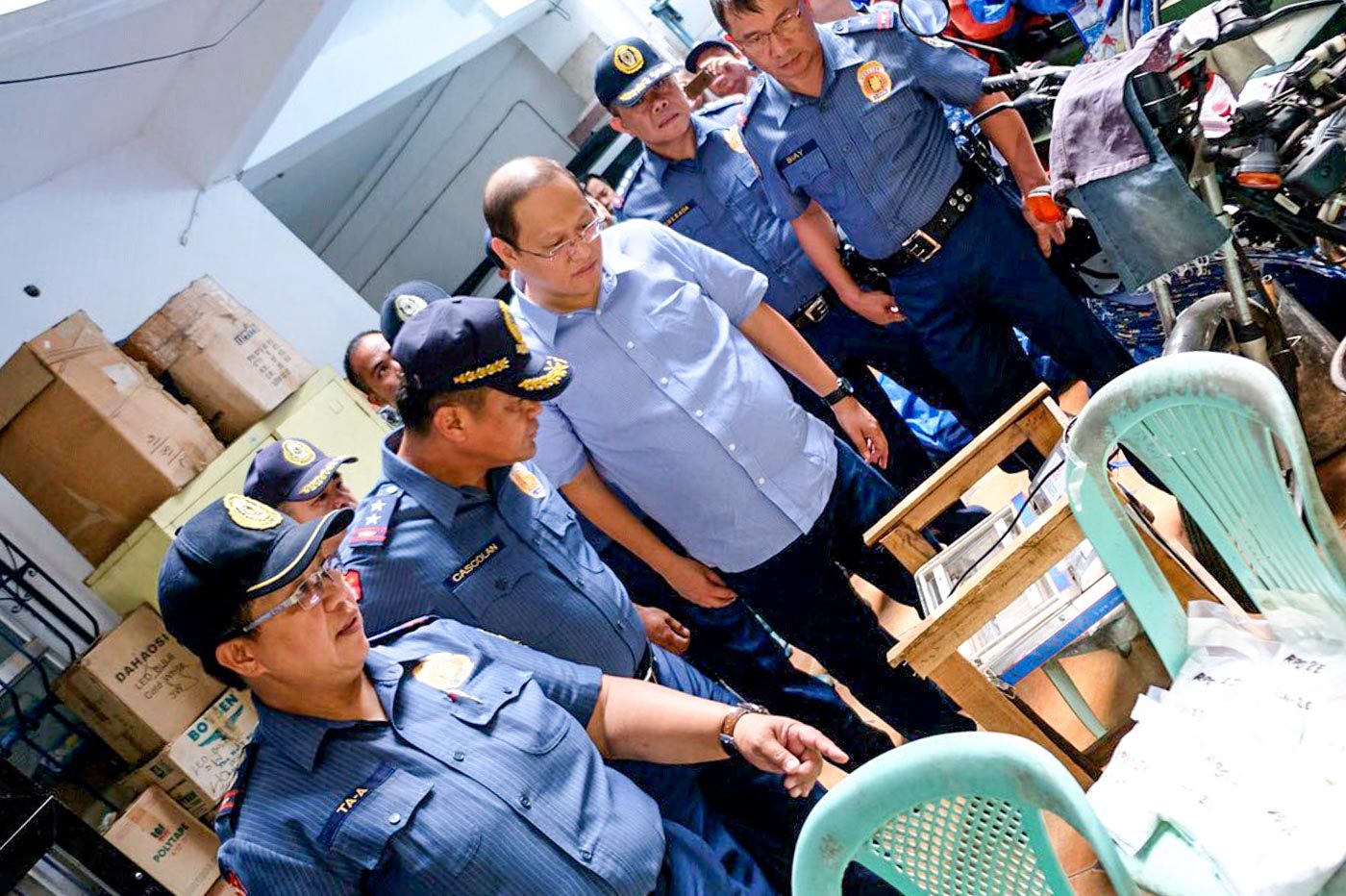 Quezada said that the police team secured a warrant and raided the house on Friday, April 20. Police found equipment and chemicals used in manufacturing shabu.

Others who were at home at the time of the raid were the suspect’s wife, Lulu Wong, grandmother Zheng Chonglo, and helpers Eva Piyang and Maria Christine Baquiller Locsin.

Quezada said the police are conducting an inventory of the evidence collected in the house. – Rappler.com