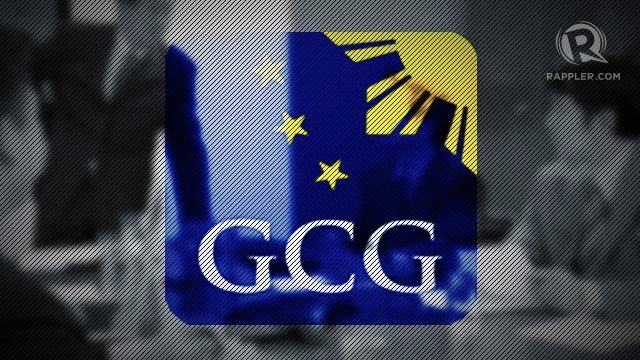 The hiring of the 47 contractual employees cost the GCG P1.3 million monthly.

State auditors said the agency, which is under the Office of the President, could have reduced its expenses if it just filled up available plantilla positions – 20 vacancies out of the 99 approved positions.

According to COA, exempting lawyers from using biometric clocks to record their work hours is inconsistent with Executive Order No. 292 and Memorandum Circular No. 3 issued by the Office of the President in August 2016.

“This could result in the improper recording of attendance, including leave of absences and undertimes incurred by the GCG lawyers,” the commission said. – Rappler.com