Apr 24, 2018 5:52 PM PHT
Lian Buan
Facebook Twitter Copy URL
Copied
Zamora is running out of time in his bid for a recall election to claim the mayoral post in San Juan 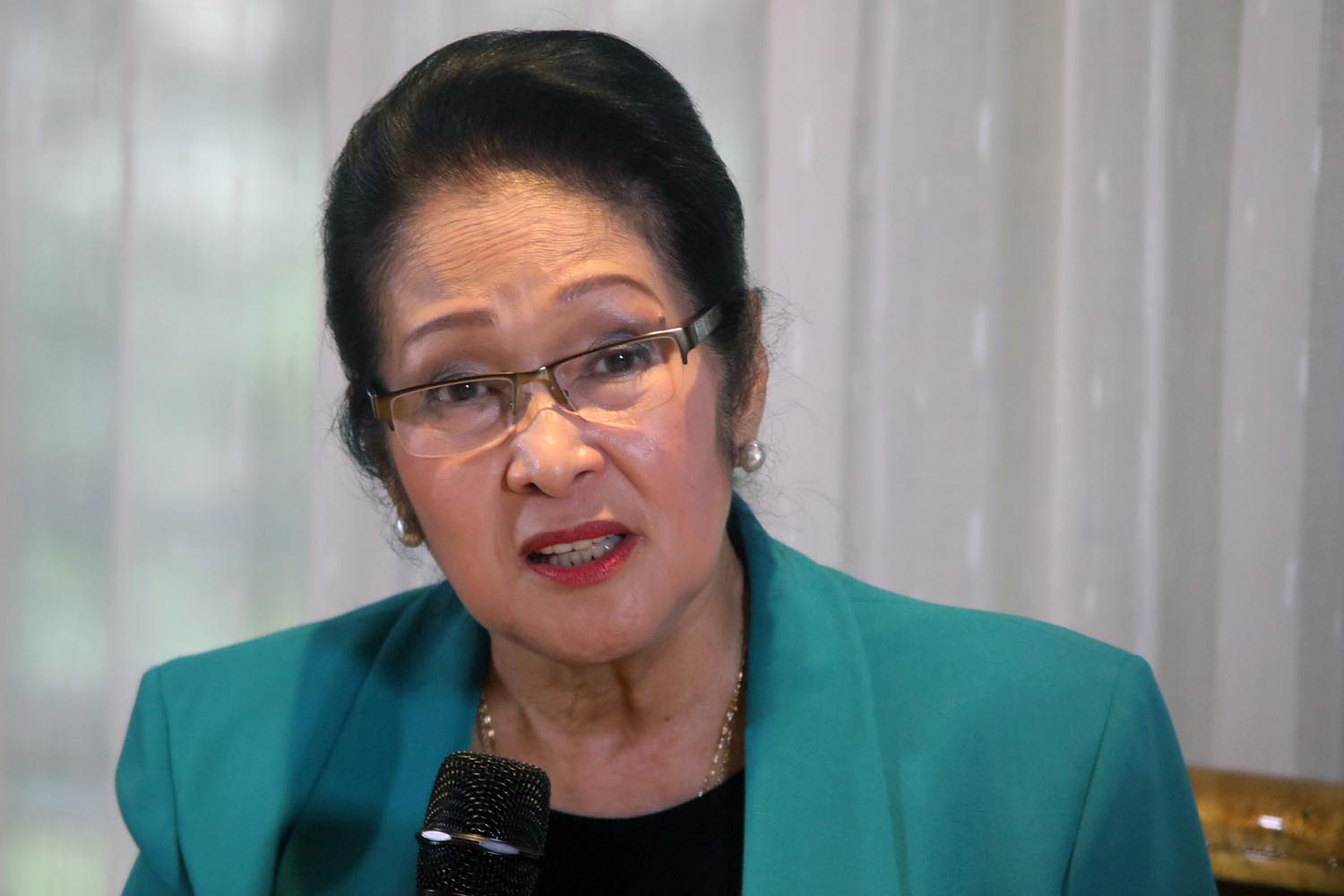 BAGUIO, Philippines – The Supreme Court (SC) en banc on Tuesday, April 24, required the Commission on Elections (Comelec) to comment on the petition filed by San Juan Mayor Guia Gomez on the notice of recall to hold new elections for the post she’s held since 2016.

Gomez asked the SC for an urgent Temporary Restraining Order (TRO) and/or a preliminary injunction. She has to wait a little bit more as SC waits for comments first.

But the delay benefits Gomez because her rival Francis Zamora will lose precious time since recall elections cannot be scheduled a year before regular elections. This means the last possible day the San Juan recall poll can be held is May 11, 2018, which is less than 3 weeks from now.

Comelec is required to submit its comment within a non-extendible period of five (5) days from receipt of notice.

Zamora lost by a little more than a thousand votes, and challenged Gomez’ win through an electoral protest.

The route that prospered was a petition for recall of elections filed by residents of San Juan. Voters can have their elected local official removed via a petition for recall, on grounds of loss of confidence. There is a required number of signatures for the petition depending on the voting population.

After that is granted, signatures will be validated and a recall election will be held. The sitting official cannot resign while the recall is ongoing. (READ: Fast facts: The recall process)

The Comelec en banc, in a majority vote, ruled that the petition for recall was sufficient. However, they gave Gomez the opportunity to appeal. Gomez went to the SC.

What this means. Gomez did not personally receive Comelec’s notice, leaving the poll body at a loss on when to set deadlines. The date of the recall election could not be set.

The SC’s recent order puts the situation in stasis, as Zamora anxiously waits.

Gomez’ main petition is to reverse the Comelec’s decision, and to have them cease and desist from implementing it.

This development adds to Comelec’s legal obligations as the SC also ordered on Tuesday that the poll body submit a comment on Vice President Leni Robredo’s claim that they applied a 25% shading threshold during the 2016 vice presidential race. – Rappler.com