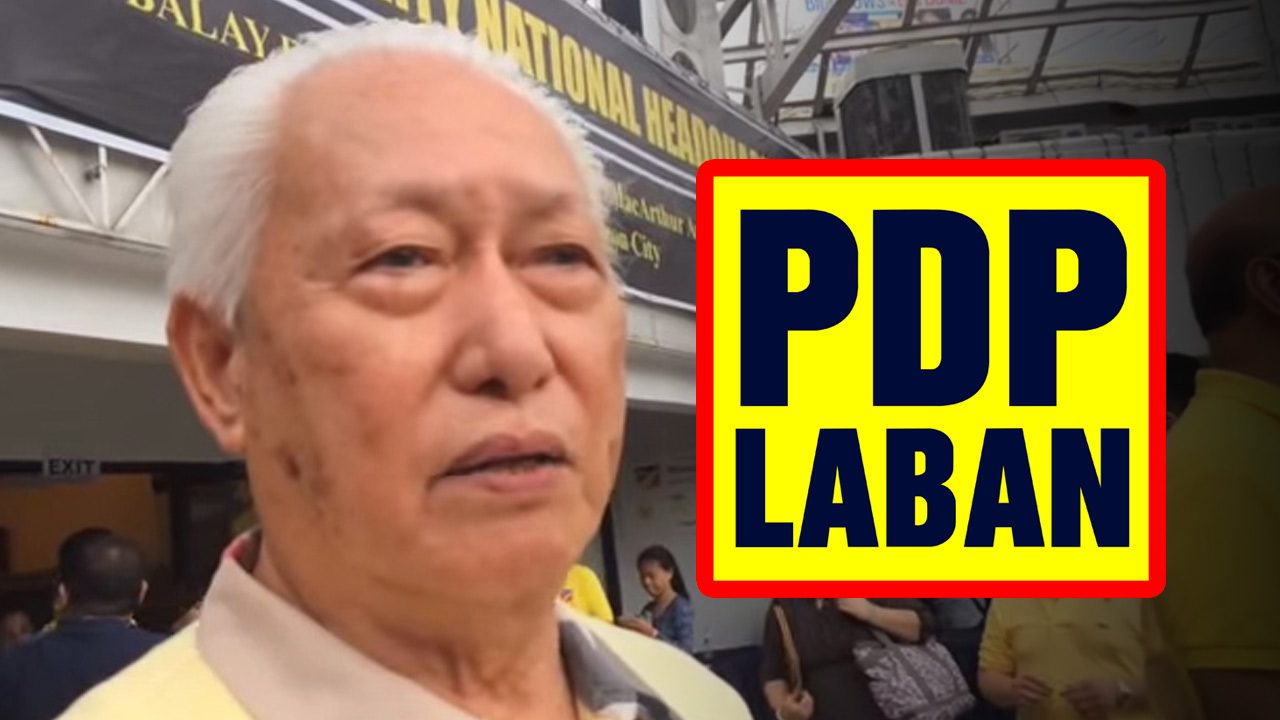 Facebook Twitter Copy URL
Copied
Senate President Aquilino Pimentel III says, however, that the ruling party has yet to decide whether Lim will be its mayoral candidate in Manila against incumbent Joseph Estrada

Senate President Aquilino Pimentel III, who heads the ruling party, said however that PDP-Laban does not have a mayoral candidate in Manila yet for 2019.

Lim had been a long-time mayor of Manila, but lost to former president Joseph Estrada in his return bids in the last two elections.

(We still don’t have a bet [in Manila], but here’s a fact: former Mayor Lim already took his oath with PDP-Laban. But I am not saying he is already our candidate, we don’t have one yet.)

“We will fix that in due time,” he added.

According to reports, Lim confirmed last February his plan to run as Manila mayor in the 2019 polls. Mayor Estrada has also announced his intention to seek a 3rd and final term.

Lim first ran for mayor of Manila in 1992. He was re-elected in 1995. In the 1998 elections, Lim ran for the presidency – a bid supported by former Presdient Corazon Aquino – but lost to Estrada.

After this, Lim returned to politics when he won as senator in the 2004 elections. However, he did not finish his 6-year term in the Senate as he chose to go back as Manila mayor 3 years later.

Lim then sought another term in the 2013 polls – a bid backed by Cory’s son former President Benigno Aquino III – but lost to Estrada.

During the 2016 elections, he ran once more for the mayoral post once but again lost to Estrada.

In 2017, the Commission on Elections junked Lim’s petition, which sought to void the 2016 proclamation of Estrada as mayor of Manila. – Rappler.com