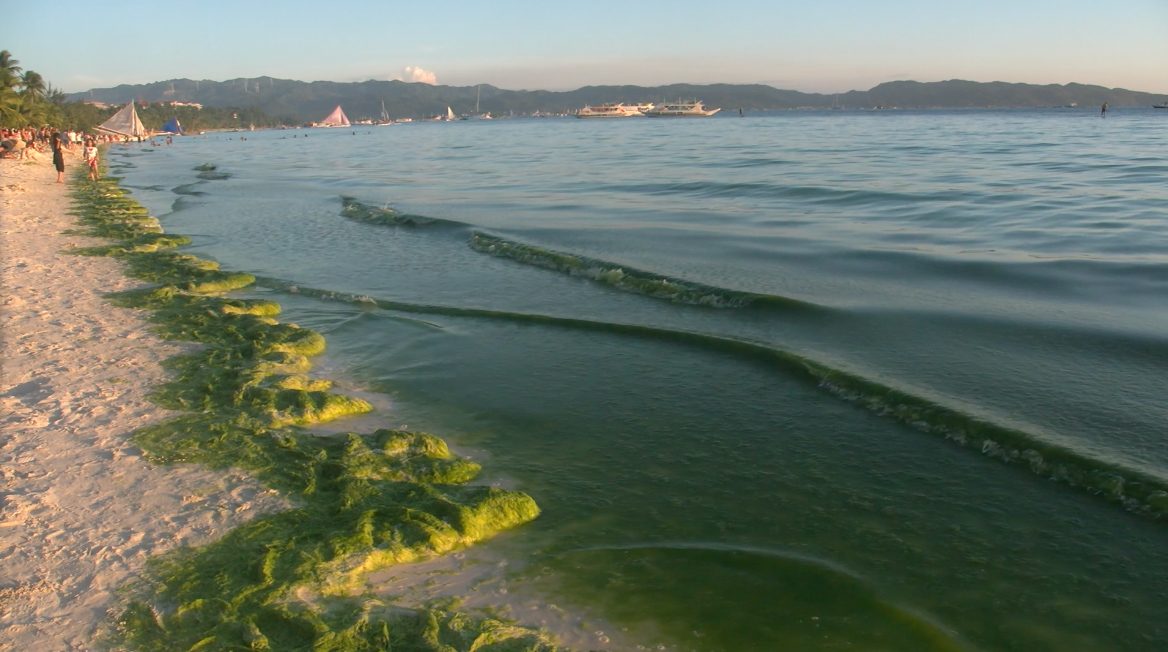 AKLAN, Philippines – On the first day Boracay was closed to tourists on Thursday, April 26, the national government announced it would be preparing complaints against local officials here who were responsible for the deterioration of the world-famous island.

Boracay Island is in the municipality of Malay in the province of Aklan.

Assistant Secretary Epimaco Densing III of the Department of the Interior and Local Government (DILG) said at least 10 local government officials are responsible for the neglect of the island.

“The investigation has been completed, but we are checking the authenticity of the evidence and documents. Be patient. Right now, our focus is the closure and the cleanup, but after rehabilitation work, this (filing cases) is what we will focus on,” DILG Secretary Eduardo Año said in a mix of English and Filipino.

Densing said they would also ask the Commission on Audit to review the island’s environmental fee collections and how these were used. He cited discrepancies in the local government’s report.

“In 2017 alone, the official documents from the Department of Tourism show that there is around two million tourist arrivals in the island. That’s P150 million. But what was declared by the municipality of Malay is only P91 million, net of the 15% [contribution] to the provincial government,” he said.

At the port, tourists are required to pay P75. This amount should be exclusively used to implement projects that address the environmental concerns of the island.

“We would like to make [the] confirmation that the utilization was used for environmental projects. And if we see in the special audit that it wasn’t, we are talking about violations of the Anti-Graft and Corrupt Practices Act,” Densing added.

President Rodrigo Duterte, who called Boracay Island a “cesspool,” ordered for its closure due to environmental problems.

But even before the President had signed the state of calamity proclamation over the island, demolition and rehabilitation works already commenced on the first day of the closure.

Malacañang earlier downplayed the absence of a written Boracay closure order. Declaring Boracay under a state of calamity would allow the government to disburse around P2 billion from the calamity fund.

Access to calamity fund would augment government agencies’ operational funds during the closure. According to Densing, the calamity fund can be disbursed in two weeks’ time after budget proposals are finalized.

While a state-of-calamity proclamation was finally signed Thursday afternoon, an executive order (EO) was still needed to authorize works in the island. Without the EO, the national government still “passes through” the approval of the Malay local government. (READ: ‘Malay local gov’t has given Boracay demolition go signal’ – DPWH)

Año said “saving Boracay” is a concern that the President has committed to – for agencies to “do everything that is necessary.”

“He (Duterte) has given the verbal order. This EO is just the documentation,” the interior secretary said.

Businesses, residents, and workers are not opposed to the closure – they agree that the Boracay cleanup is long overdue. Their only concern is how they would get by during the shutdown. (READ: ‘Gov’t assistance during Boracay closure not enough’ – residents)

Revenue losses during a 6-month shutdown is estimated to run up to P1.96 billion, with the Western Visayas economy bearing the brunt of the economic losses, according to Socioeconomic Planning Secretary Ernesto Pernia. – Rappler.com