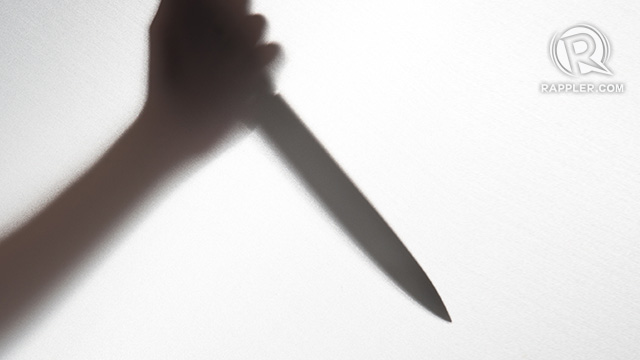 MANILA, Philippines – Murder marred the first day of closure of Boracay island, when a drinking and videoke session at a local restaurant ended in tragedy.

The incident happened at a packed Cris Restaurant in Barangay Manoc-Manoc in Boracay Thursday afternoon, April 26, the first day the world-famous island resort was closed to tourists, according to a police report.

Off-duty security guard Jaylord dela Vega, who was already intoxicated, was singing Air Supply’s “Having You Near Me” when another security guard identified as Tony Jimenez approached him and “suddenly stabbed him from behind,” police said.

According to the police report acquired by Rappler, the knife was still lodged in  Dela Vega’s body when he was brought to the Ciriaco Tirol Hospital where he was declared dead that same afternoon.

The suspect was quickly apprehended after he was “pinpointed” by one of Dela Vega’s drinking buddies. Jimenez and Dela Vega apparently did not know each other.

It was one of the first reported crimes on the island since it was shut down to tourists.

Police said that based on the initial investigation, there appeared to be no motive for the fatal attack on Dela Vega.

“Motive? Wala talaga. Kumbaga natripan lang (Motive? There really wasn’t any. Like, it was done for kicks),” Police Officer 3 Bobby Abayon, investigator of the case, told Rappler in a phone interview.

He said Jimenez was apparently intoxicated at that time too.

Dela Vega and Jimenez worked for different security companies. The former served for the Partisala Boracay Security Agency, while the latter was reportedly detailed to the Crown Regency Hotel by Zy Prime Security Agency. – Rappler.com