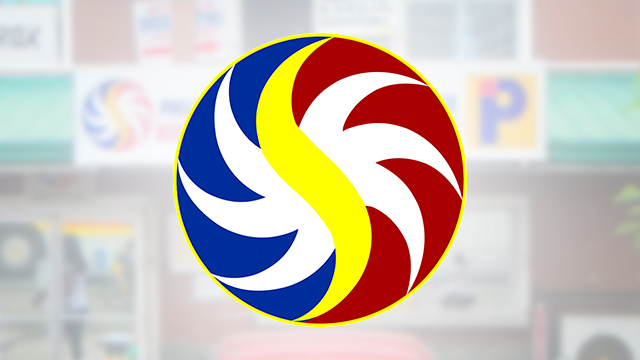 The amount represents the combined revenue from all PCSO products, namely Lotto, Keno, Sweepstakes, and Small Town Lottery (STL). The revenue generated for this quarter recorded a P3.5-billion ($67.77 million) increase (28.24%) from the revenue of the same quarter in 2017.

PCSO General Manager Alexander Balutan is very thankful to the gaming public for being supportive to PCSO by patronizing all their gaming products.

“Without the support of the gaming public, it would be impossible for PCSO to reach this figure,” Balutan said in a press conference held in this city.

“The main purpose of gaming is charity services. We get our revenues from the betting public and not from taxes. This is why it is important that we do not lose the confidence of the betting public so there will be more funds to distribute to the charity programs of PCSO intended to help Filipinos, especially the less fortunate ones,” Balutan said.

With the increase in PCSO’s revenue, the number of beneficiaries served through its flagship Individual Medical Assistance Program (IMAP) also increased.

For the first quarter of 2018, PCSO assisted a total of 120,356 patients nationwide. This is a 34% increase from the number of patients served during the same period in 2017.

Aside from the amount disbursed by PCSO through its IMAP flagship program, the agency also disbursed over P440 million ($8.52 million) to local government units where there are existing STL operations, Philippine National Police (PNP), and Criminal Investigation and Detection Group. This is 138% higher compared to the P187 million ($3.62 million) disbursed in 2017.

While happy with their achievements, the agency also acknowledged its continuing challenges due to the presence of illegal gambling in various forms.

According to Ted Quijano, head of the advisory council for STL, they are proposing several revisions in the implementing rules and regulations of STL in hopes of slowly eradicating this problem.

(We’re being strict about choosing the Authorized Agent Corporations to clean up the list, to make sure that there are no criminal offenses, tax evaders, or those involved in drugs.)

In 2016, PCSO signed a memorandum of agreement with the PNP to intensify law enforcement against illegal lottery and numbers game operations. – Rappler.com