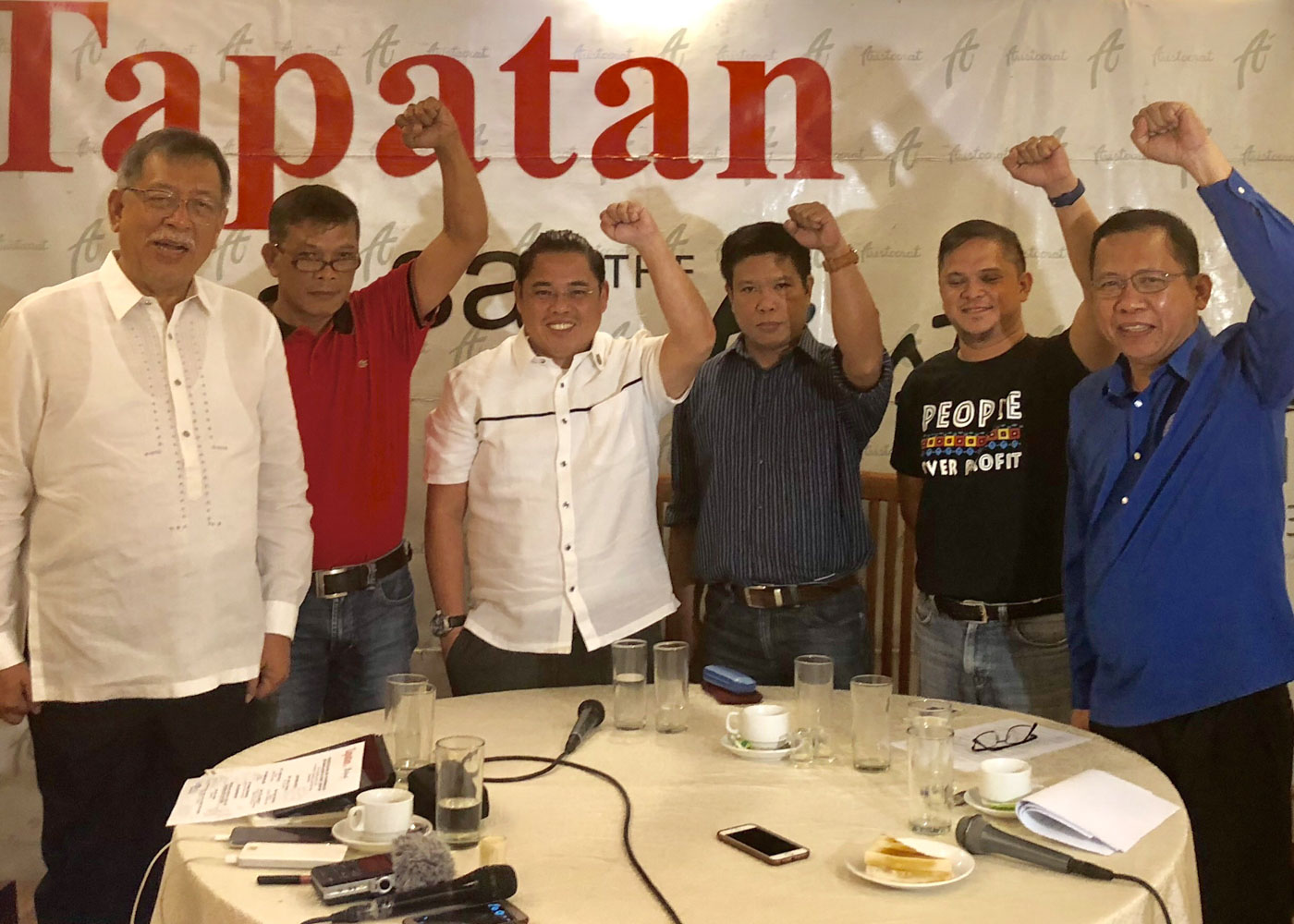 MANILA, Philippines – Police is gearing up for at least 8,000 protesters to join Labor Day rallies in Metro Manila on Tuesday, May 1, and will be deploying no less than 10,000 cops in the capital region.

In the city of Manila alone, he said, 2,000 officers will be deployed as early as 5 am Tuesday. They will be stationed at the United States embassy along Roxas Boulevard, Mendiola, the Department of Labor and Employment office, and Liwasang Bonifacio, among others areas.

In a forum earlier on Monday, Kilusang Mayo Uno spokesperson Sammy Malunes said 3 groups will be gathering as early as  5 am in 3 three key points in Manila: Welcome Rotonda; Kalaw; and Moriones, Tondo.

They will convere in Morayta and march toward Mendiola, the street leading to Malacañang Palace, where they will start a program at around 10 am.

Margarejo said police officers have been instructed to exercise maximum tolerance toward protesters “as long as there is no violation of the law.”

“If protesters will violate any of our laws, then we will maintain peace and order as part of our mandate,” Margarejo said.

He also urged the protestors to “guard their ranks not to resort to violence,” as police presence shall asssure them protection.

He reminded rally participants to come with heat protection and water to combat the extreme weather.

Traffic is expected to get heavy in areas surrounding protest meeting points and rally sites, he said. – Rappler.com