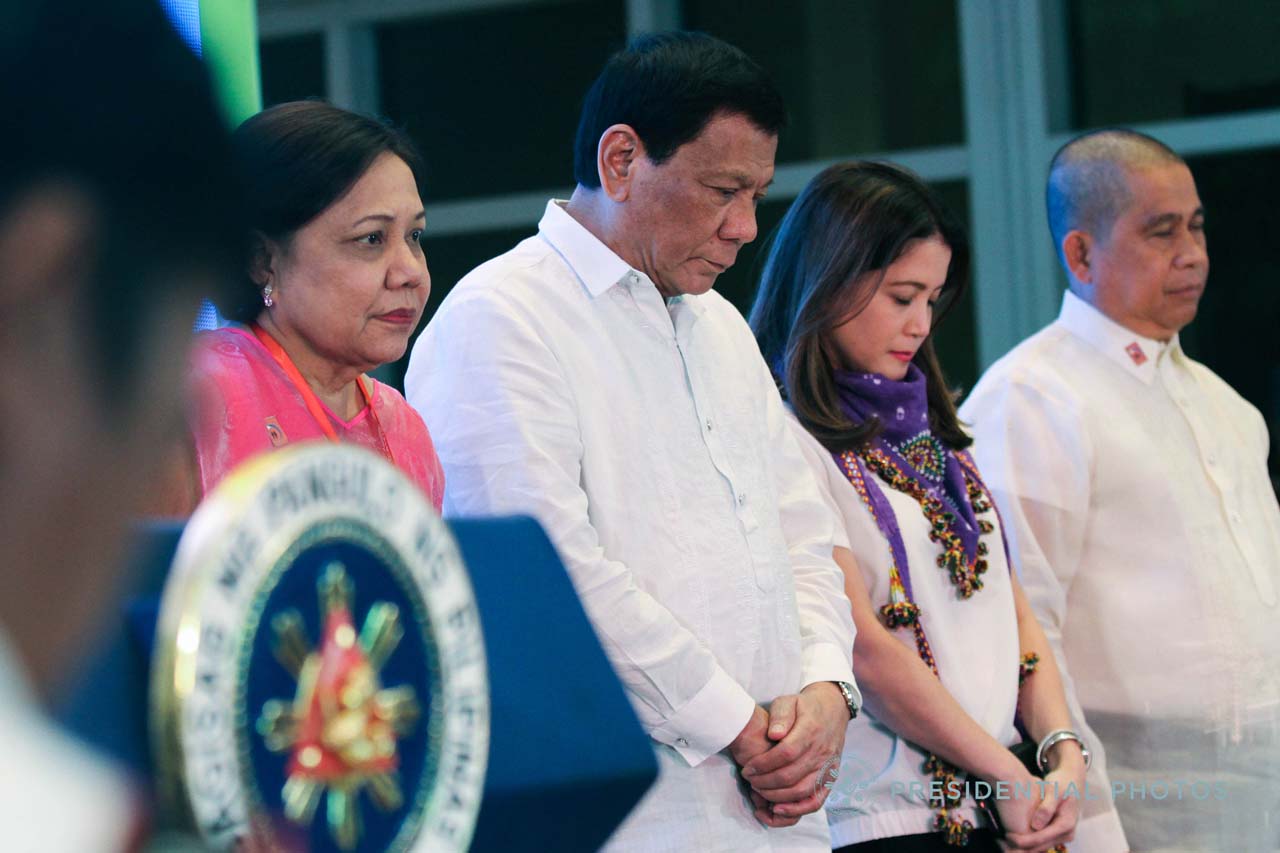 Special Assistant to the President Christopher “Bong” Go confirmed this on Tuesday evening, May 8, hours after Teo announced her resignation.

Puyat is an undersecretary for administration, agribusiness and marketing, and regional engagement at the Department of Agriculture.

Puyat is a daughter of former senator and former foreign secretary Alberto Romulo, said an article on the Philippine Star. She is an economist.

She is a widow whose husband, Dave, died of a heart attack while playing football in 2010, according to her profile on Town and Country. They were reportedly married for 16 years, and she was widowed at 40.

Puyat worked in government as early as 2005, when she was a consultant to the Presidential Management Staff under the Arroyo administration, said a report on BusinessMirror. It was her superior at PMS, Arthur Yap, who asked her to join him at the DA, the same article said.

Duterte had known Puyat even before he became President.

When Asian Dragon Magazine interviewed then Davao City Mayor Rodrigo Duterte for their July-August 2015 issue, the magazine asked the mayor about his “ideal first lady.”

“On the lighter side of Asian Dragon Magazine’s interview with Mayor Rody Duterte for our July-August cover story, we asked him, ‘Who is your ideal first lady?’ Without batting an eyelash, he answered with a chuckle, ‘Berna Romulo-Puyat,'” said an article on the magazine.

“Why her? He adds, ‘Because she is dignified,'” the Asian Dragon article said.

The Commission on Audit (COA) earlier questioned the P60 million ($1.15 million) paid by the DOT for ad placements on the TV show of the Tulfo brothers. (READ: Teo has ‘no idea’ her brothers Ben and Erwin Tulfo host ‘Kilos Pronto’)

Malacañang said any investigation into the matter is now with the Office of the Ombudsman.

“It has to be investigated by the Ombudsman for probable cause…. We expect the speedy and transparent investigation of the Ombudsman,” said Presidential Spokesperson Harry Roque in a press briefing on Tuesday.