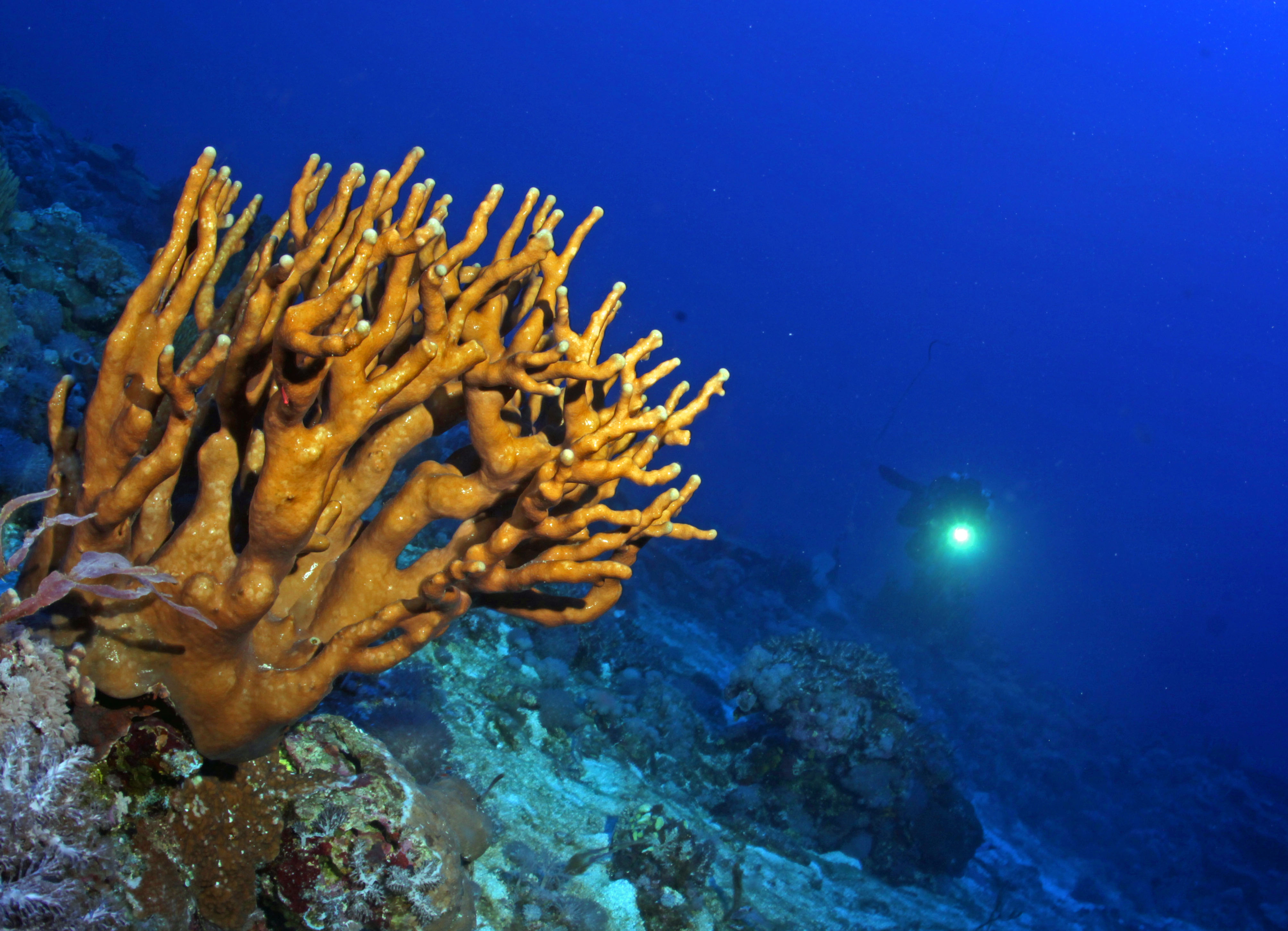 For almost 8 years, they argued in court and insisted that oil exploration, development and exploitation of resources by Japan Petroleum Exploration Co. Ltd. (Japex) in Tañon Strait, a body separating Negros and Cebu, was unconstitutional. (READ: 10 things you didn’t know about Tañon Strait)

Environmental lawyers insisted that the oil exploration harmed the animals and most of them had moved to another location.

But in April 2015, the Supreme Court sided with mother nature and nullified the service contract awarded to Japex by the Department of Energy.

The court also ruled that the contract violated other laws like the National Integrated Protected Areas System act of 1992.

The decision penned by Associate Justice Teresita Leonardo De Castro noted that dolphins and other sea mammals had no legal personality to sue— however, citizens can sue in their behalf.

Months after the landmark decision, the Department of Justice (DOJ) appointed special prosecutors solely dedicated for the protection and enforcement of environmental laws and regulations in environmentally critical areas.

Various stakeholders in Tañon Strait also got involved in ensuring the protection of the area. The case of Tañon Strait helped create a framework to better protect the seas.

The case of Benham Rise

Gloria Estenzo Ramos, Vice President of Oceana and one of the lawyers involved with the ‘dolphin case,’ said that the experience was “a prelude to the bigger things.”

“The creative strategy of the team helped everybody realize that citizens and non-government organizations can act as stewards, as guardians for mother nature,” Ramos said.

Ramos said that the management plan and experiences in Tañon Strait can be applied to the efforts in protecting of Benham Rise. 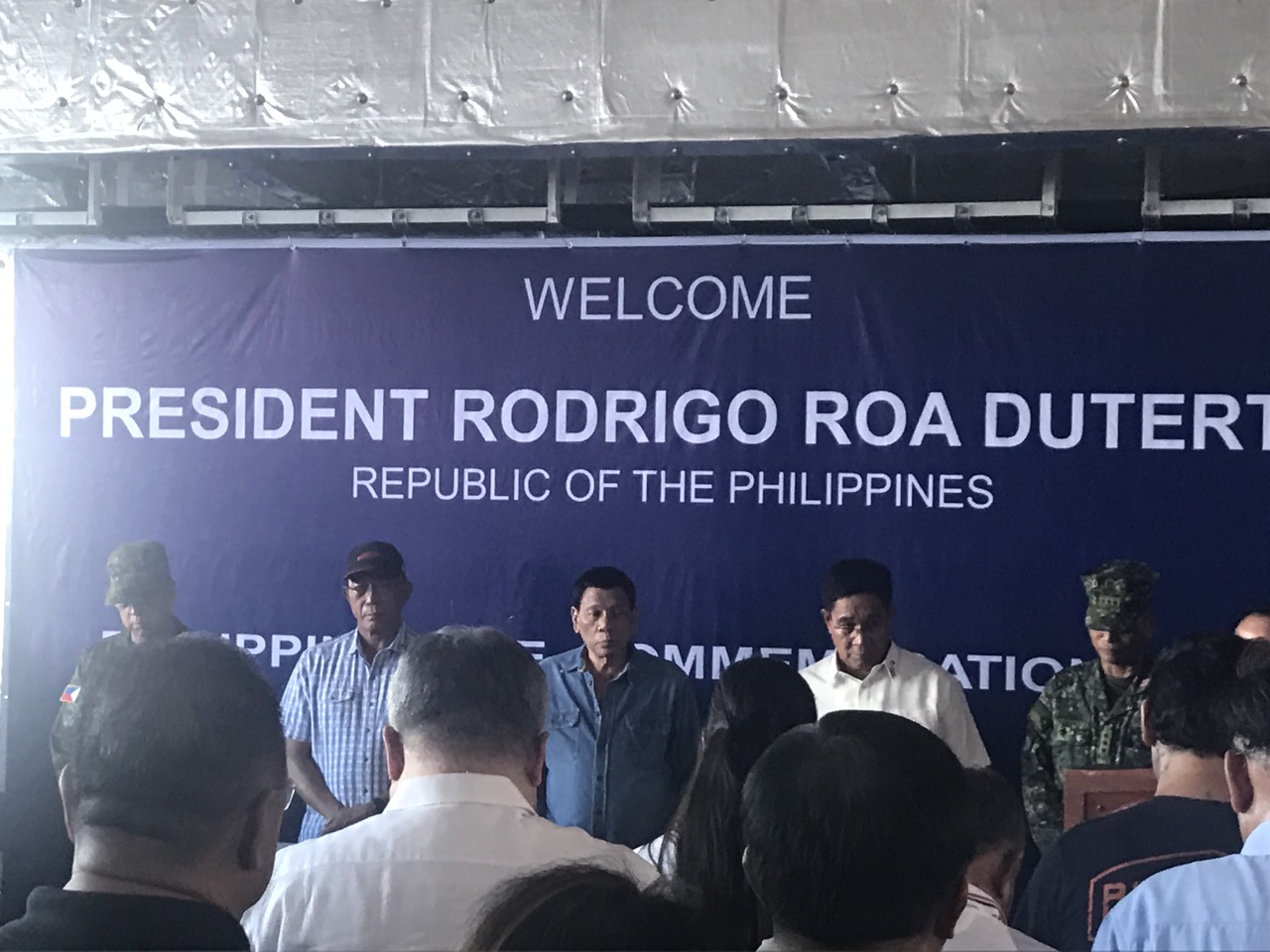 The Benham Bank, which is around 17,000 hectares, was declared as a no-take zone and will be closed to any human activities except for scientific research. (READ: FAST FACTS: What you should know about Benham Rise)

An additional 300,000 hectares was also declared as a fisheries and management area. Active fishing gears are banned in the area to prevent overfishing.

Oceana said that the Presidential proclamation is expected to set the legal framework for the protection and sustainable management of Benham Rise, as it is automatically subject to RA 7576— the same law that was upheld in the ‘dolphin case.’

Daniel Ocampo, Oceana Campaign Manager, lauded the President’s proclamation, as “this will really help research efforts. We barely scratched the surface, we only visited the area twice.”

Meanwhile, Ramos said that enforcing the President’s EO would be much easier now because there is rich jurisprudence and environmental laws in the country.

“We are the leaders of crafting environmental laws in the world. Imagine, in the U.S., you can only go to court if you were already harmed by exploitative activities. In the Philippines, you can sue before you get harmed. It is preventive,” Ramos said.

Ramos warned the government to fulfill their duties to protect the area, especially now that China had manifested their interest.

“The government has to perform their mandate. Otherwise, we go after them too,” Ramos said. 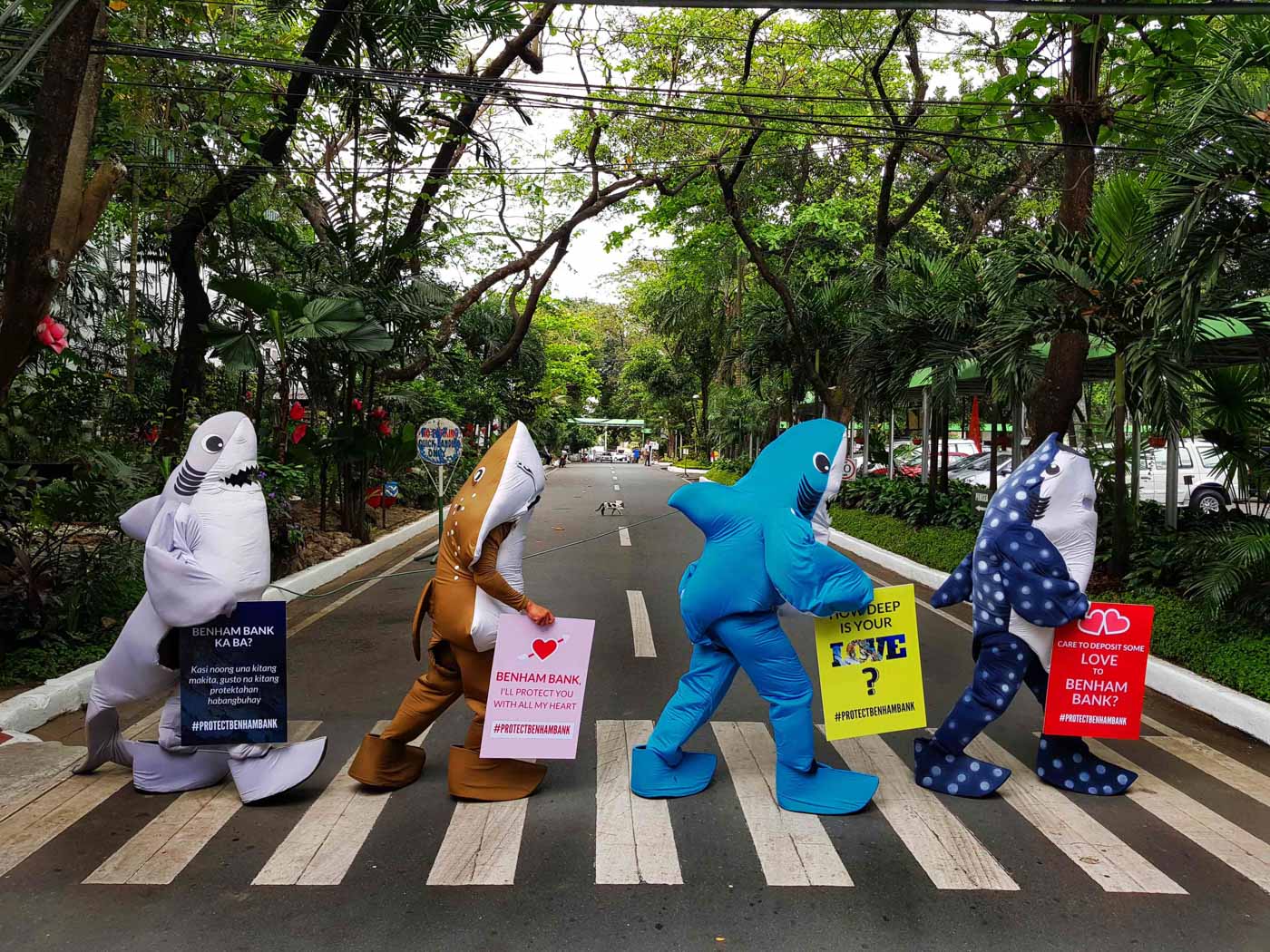 The Benham Rise is the only known spawning area of the Pacific bluefin tuna, one of the most expensive fish in the world.

“Benham Bank is literally a bank. Marine life can reproduce there, and once mature, they leave and go outside the no-take zone. This actually helps repopulate the other areas,” Ocampo said.

Oceana said that Benham Rise is possibly the only area in the Philippines with 100% coral cover. Scientists reported a vast mesophotic reef ecosystem— a coral reef found at depths up to 70 meters in Benham Bank. The area can serve as refuge for shallow reef organisms that may be affected by climate change. —Rappler.com