Facebook Twitter Copy URL
Copied
An International Committee of the Red Cross delegate visits the Saguiaran evacuation center and the Sagonsongan transitional site, and captures in photographs the longing for family and home of those displaced by the conflict

All photos by Ramin Hashempour, ICRC

The crisis had severe humanitarian consequences for the residents of Marawi City and nearby towns. The conflict caused more than 300,000 people to flee their homes, and around 1,000 people – fighters and civilians – lost their lives. Many people were separated from loved ones, some of whom remain missing to date.

It’s been a year since the crisis began, but around 230,000 people remain displaced and are in need of humanitarian aid. Behind each number lies a story of prolonged suffering. This photo collection brings to you the people behind those numbers and how lives have been affected by the events that unfolded over the year.

The daily life of internally displaced people (IDPs), locally called “bakwit” (evacuee), is dominated by longing – longing to return home, longing for news of missing loved ones, or longing to be reunited with a relative who has moved elsewhere or is behind bars. For many, coping with their difficult living conditions is easier than dealing with uncertainty about their future, or the agony of waiting for news about a loved one that may never come.

Since the start of the conflict, the authorities, along with humanitarian organizations, have been assisting people by providing them with food and household items, clean water, and health care, as well as facilitating family reunifications. My arrival in the Philippines coincided with the start of this crisis, and I spent much of my first few months working in Marawi.

The following images come from the visits to the IDP camps in Saguiaran evacuation center, as well as of some residents who returned to Marawi and those who now live in the Sagonsongan transitional site, months after the conflict ended in 2017. During these visits, I spent time talking to people, listening to their stories, and using these images to capture moments from their daily lives.

The vulnerability of these families who face prolonged displacement is painful. I hope the following photographs provide some insights into their daily struggles as well as the moments of brightness that these affected families experience. (READ: Residents to gov’t planners: Build better Marawi for us) 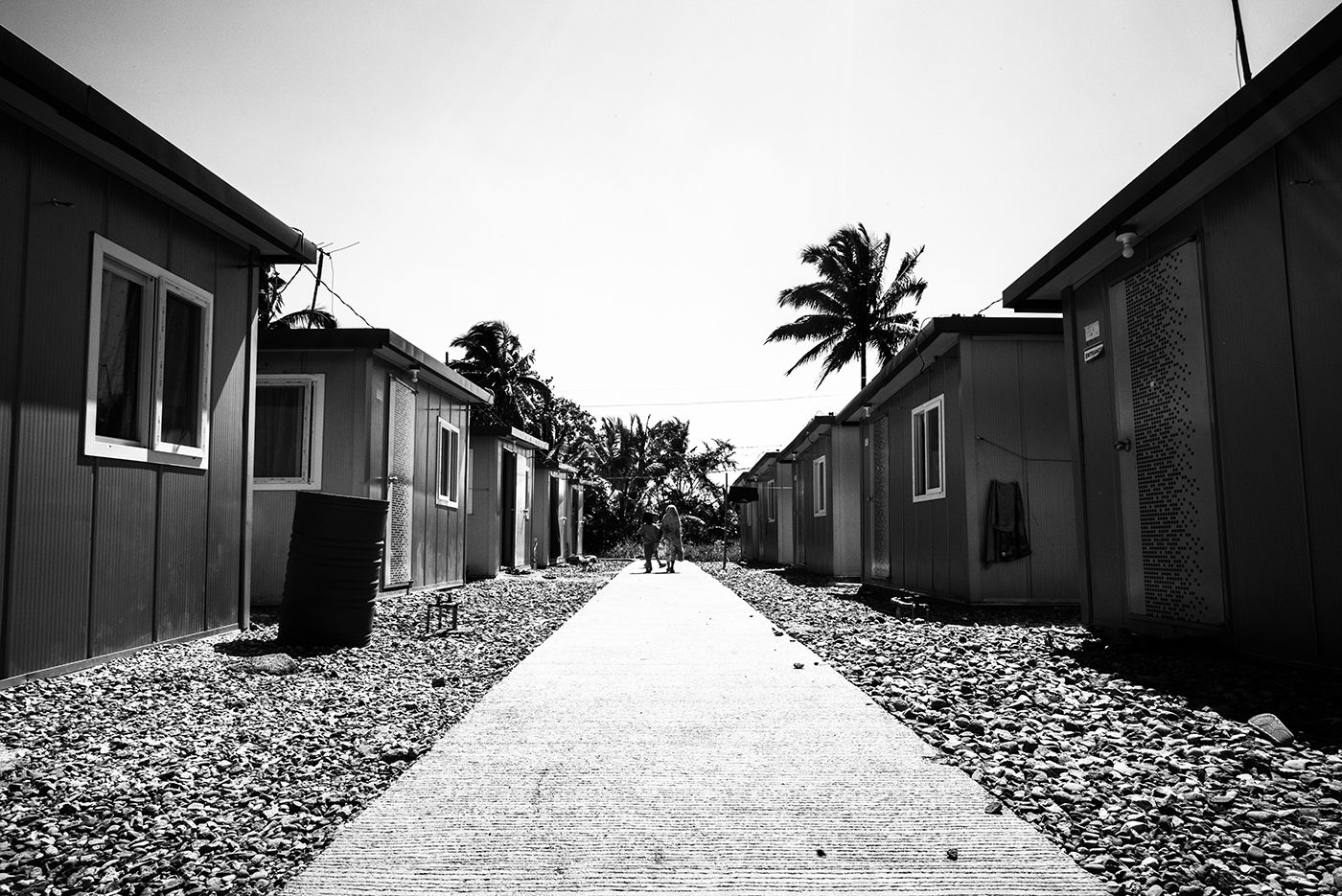 Ramin Hashempour is a delegate of the International Committee of the Red Cross in the Philippines. He has been part of the ICRC team working on the ground since the beginning of armed clashes in Marawi City.

The ICRC, a neutral, impartial, and independent humanitarian organization, has been assisting people affected by the fighting in Marawi. To date, it has brought life-saving aid to more than 100,000 displaced people. In support of the families looking for their missing loved ones, the ICRC also provides Restoring Family Links service.