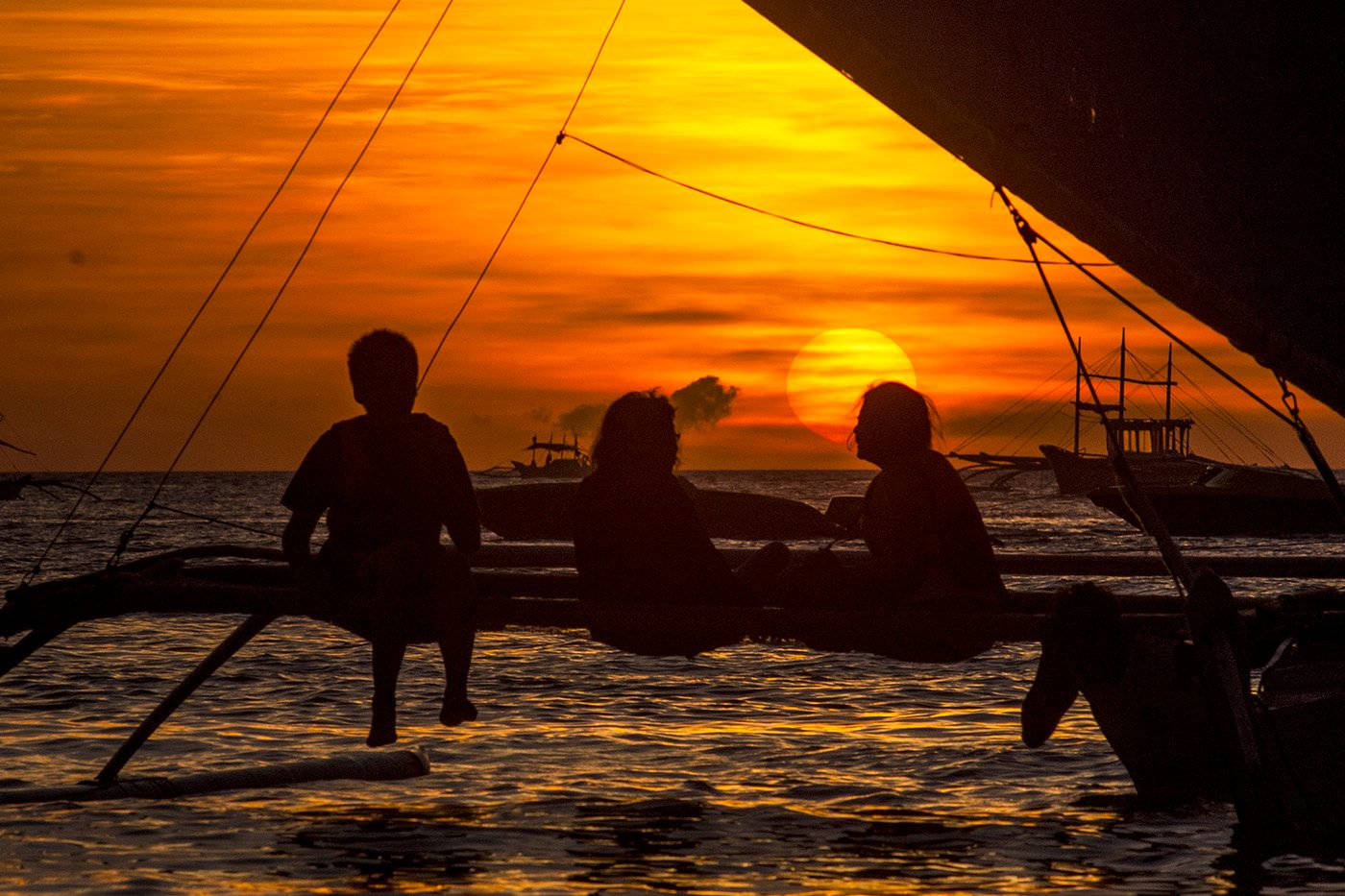 AKLAN, Philippines – If they had the final say, the Sangguniang Bayan (SB) members of Malay, Aklan would allow local residents in mainland Malay and in Boracay Island to swim in the coastal waters on June 24, which marks the feast of San Juan de Bautista.

It’s up to the Boracay inter-agency task force, however, to settle the issue.

“By tradition, Malaynons and Boracaynons celebrate the ‘San Juan’ every year by swimming in the coastal waters,” Malay councilor Jupiter Aelred Gallenero said.

Since April 26 – the start of Boracay’s 6-month closure – the task force has allowed local residents to swim only in a designated swimming area in the white beach near Willy’s Rock in Station 1.

But no fiesta in Boracay is complete without residents and tourists gathering in the beaches of Boracay and Malay to celebrate the local culture.

A feature of the annual San Juan de Bautista is the traditional dousing and splashing of water to recreate Saint John the Baptist’s act at the Jordan River.

State of calamity in more barangays?

With the temporary closure of Boracay, the local council is also proposing to declare a state of calamity in 14 barangays in mainland Malay.

“These barangays and the residents are also deprived of income, especially now [that] classes will open in June,” SB member Julita Aron said.

A month ago, President Rodrigo Duterte placed Yapak, Manoc-Manoc, and Balabag  under state of calamity by virtue of Proclamation No. 474. – Rappler.com