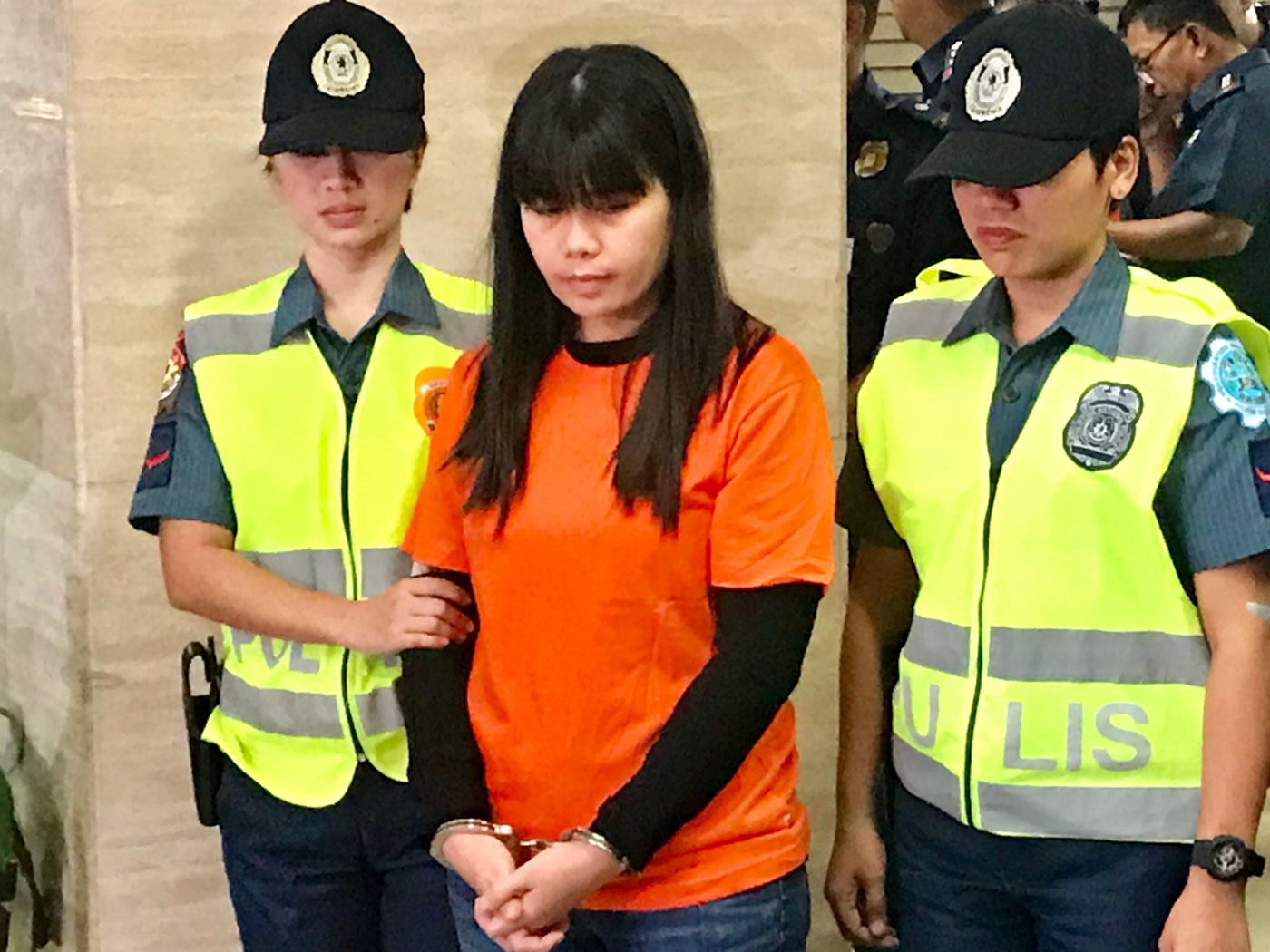 Led by police chief Director General Oscar Albayalde, the PNP presented Mena Luansing during a Camp Crame press conference on Monday, June 4. She was nabbed by Parañaque cops and intelligence operatives at 7 am on Sunday, June 3.

According to Albayalde, cops have yet to question her about the alleged criminal activities of the Parojinog family. Family patriarch Reynaldo Parojinog and 14 others were shot down in a July 30, 2017 police drug raid.

Big arrest? Luansing is considered by the PNP as a high-value target because of her alleged links with the embattled Parojinog clan. She was arrested by virtue of warrants of arrest issued by Judge Edmundo Pinlac of Ozamis City Regional Trial Court Branch 15 over cases accusing her of illegal possession of firearms.

She served as a provincial board member of Misamis Occidental until she supposedly resigned in January 2018. PNP chief Albayalde said she was in Manila to hide from police watch in Northern Mindanao (Region 10).