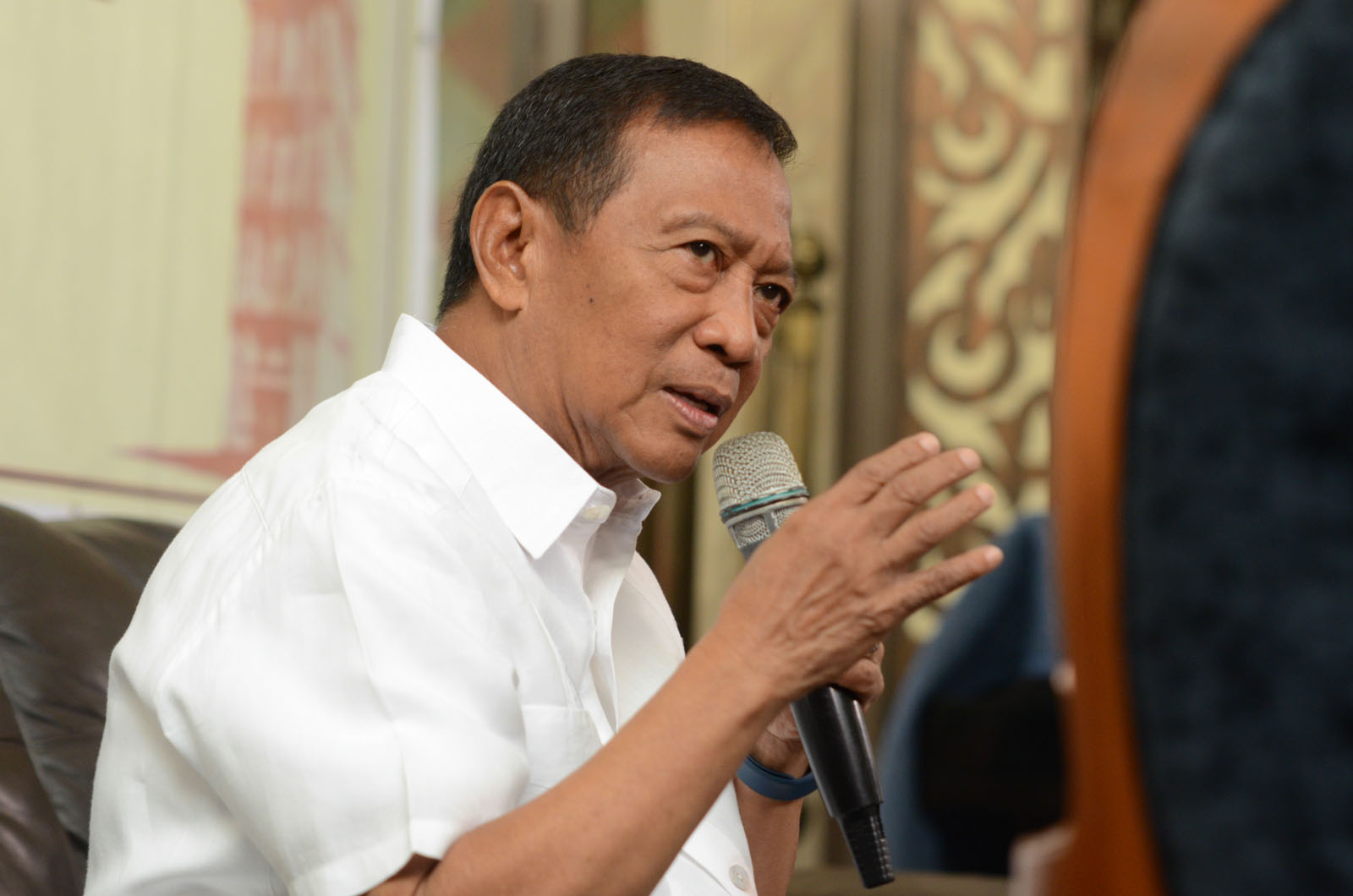 The Binay camp said on Monday, June 4, that they will appeal these “belated but not surprising” COA findings.

The Binays already face criminal charges for graft, falsification of public documents, and malversation of public funds at the anti-graft court Sandiganbayan. These charges also include Makati City officials and the involved private contractors’ executives.

Contracts for phases 3 to 5 were approved during his term as Makati City mayor.

Binay camp: No due process

In a statement, Binay spokesperson Joey Salgado stressed that these projects “were previously subjected to COA audits and there were no adverse findings.”

“The COA only started singing a different tune – in effect questioning the competence of its own people  – when the previous administration began its political demolition work on former VP Binay and his family,” Salgado said.

“Former VP Binay and former mayor Junjun intend to appeal COA’s findings, even if belated but not surprising,” he added.

Salgado also pointed out that COA “released to the Ombudsman its fraud audit findings before it issued its notice of disallowance.”

“This violates the agency’s own COA memorandum, Memorandum 2015-007 dated April 16, 2015, prescribing the guidelines in the conduct of a special fraud audit. The said fraud audit findings were used by the Ombudsman in filing the case now pending before the Sandiganbayan,” Salgado said.

He also noted that “there were no audit observation findings (AOM) and notice of suspension (NS) issued by COA on the construction of the Makati Parking Building, which COA should have done in the first place.”