IN PHOTOS: Fisherfolk slam China on eve of Independence Day 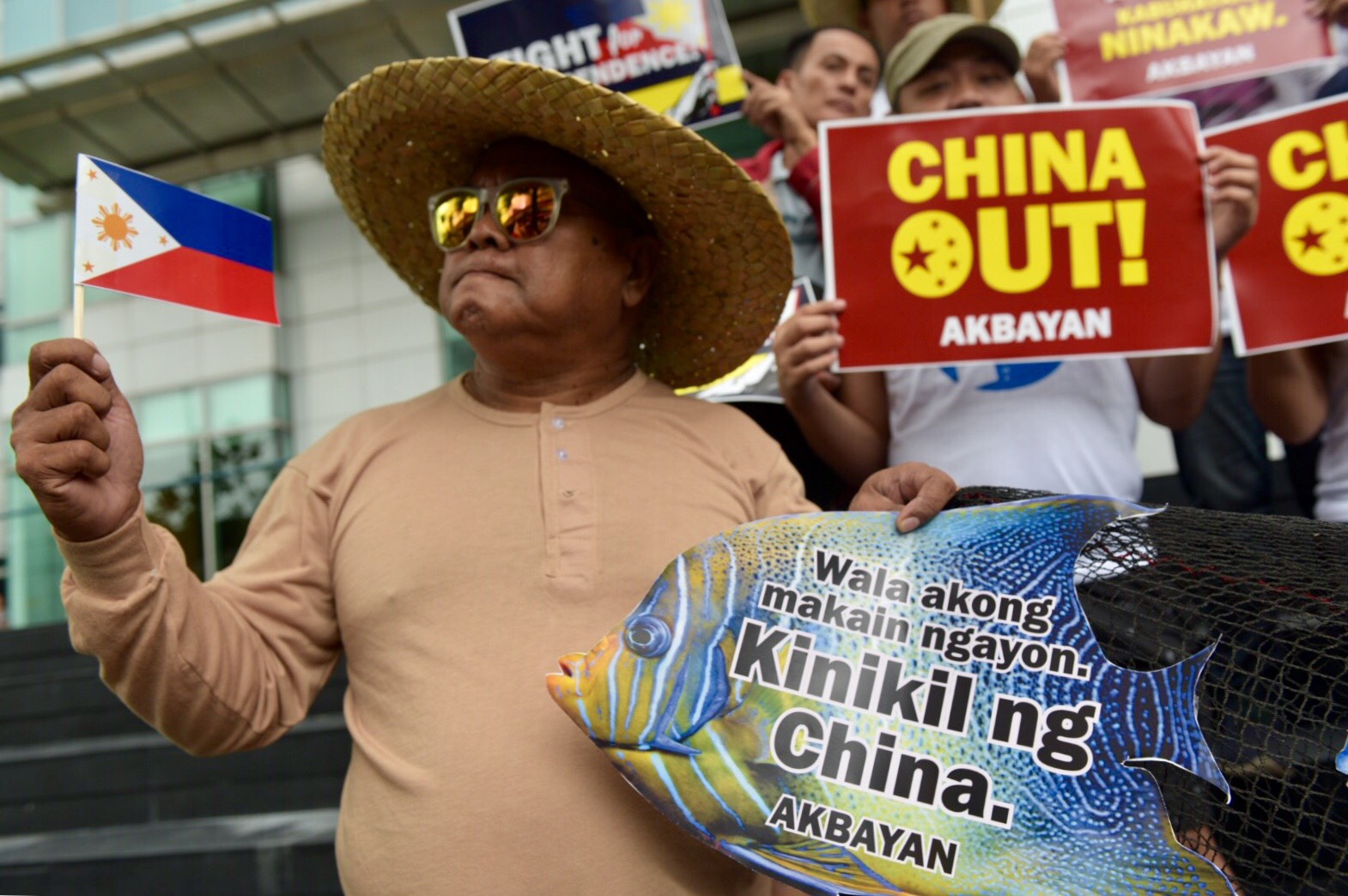 Carrying fishing nets and fish-shaped protest signs, the protesters called on Filipinos to fight for independence, and demanded that China should leave Philippine territory.

It was the eve of the Philippines’ Independence Day on Tuesday, June 12.

The protest came after a GMA News report showed the Chinese Coast Guard taking the catch of Filipino fishermen in Panatag. 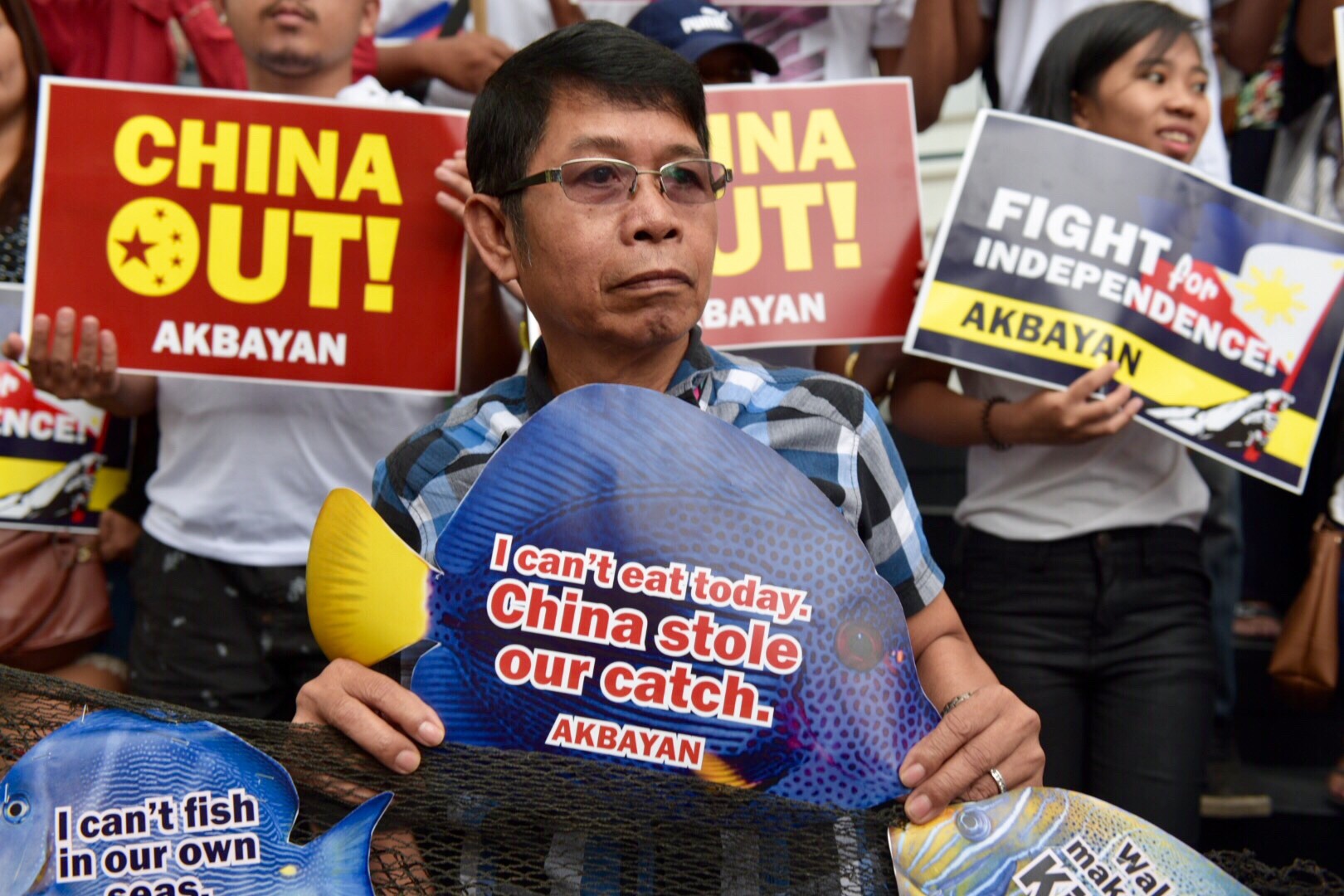 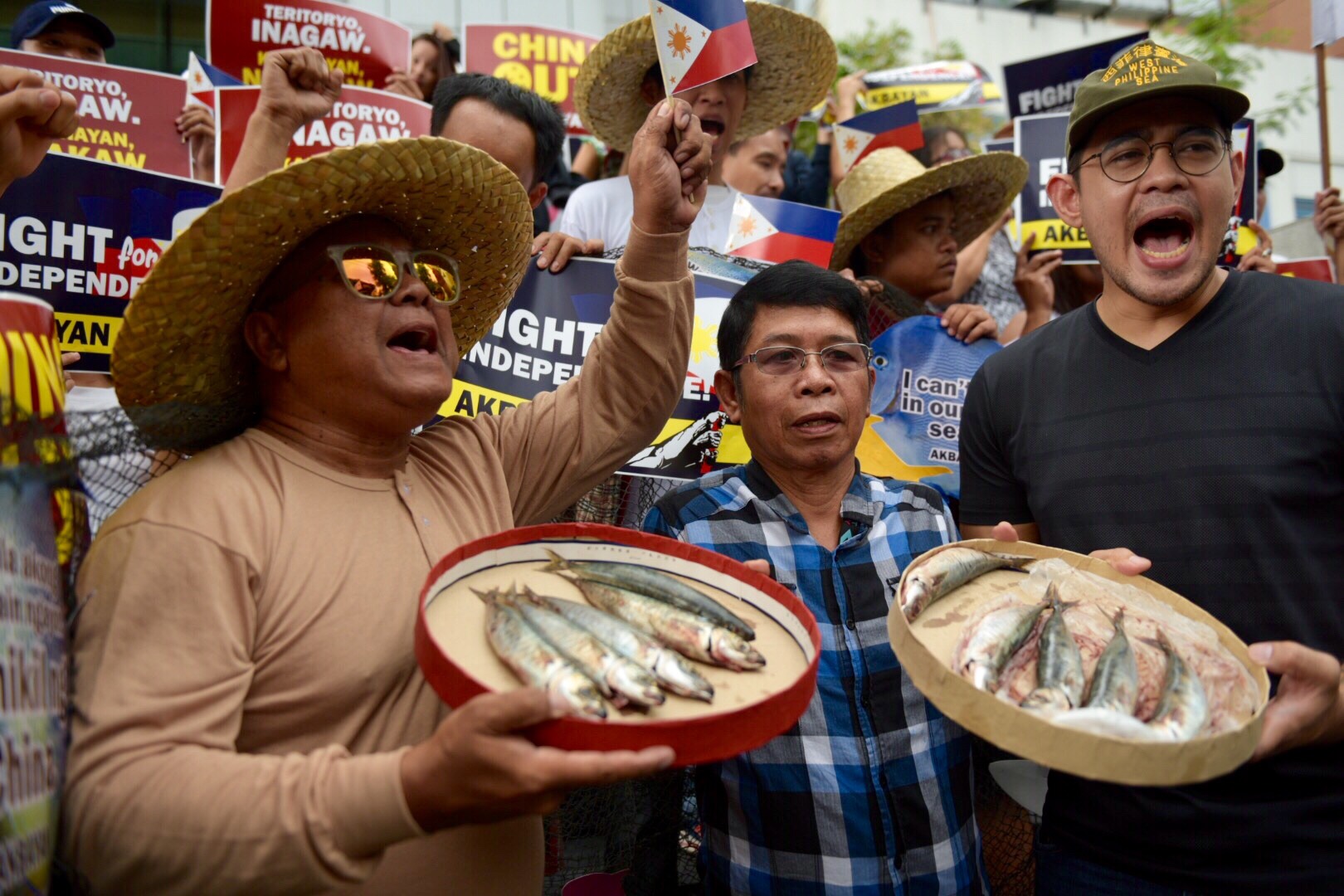 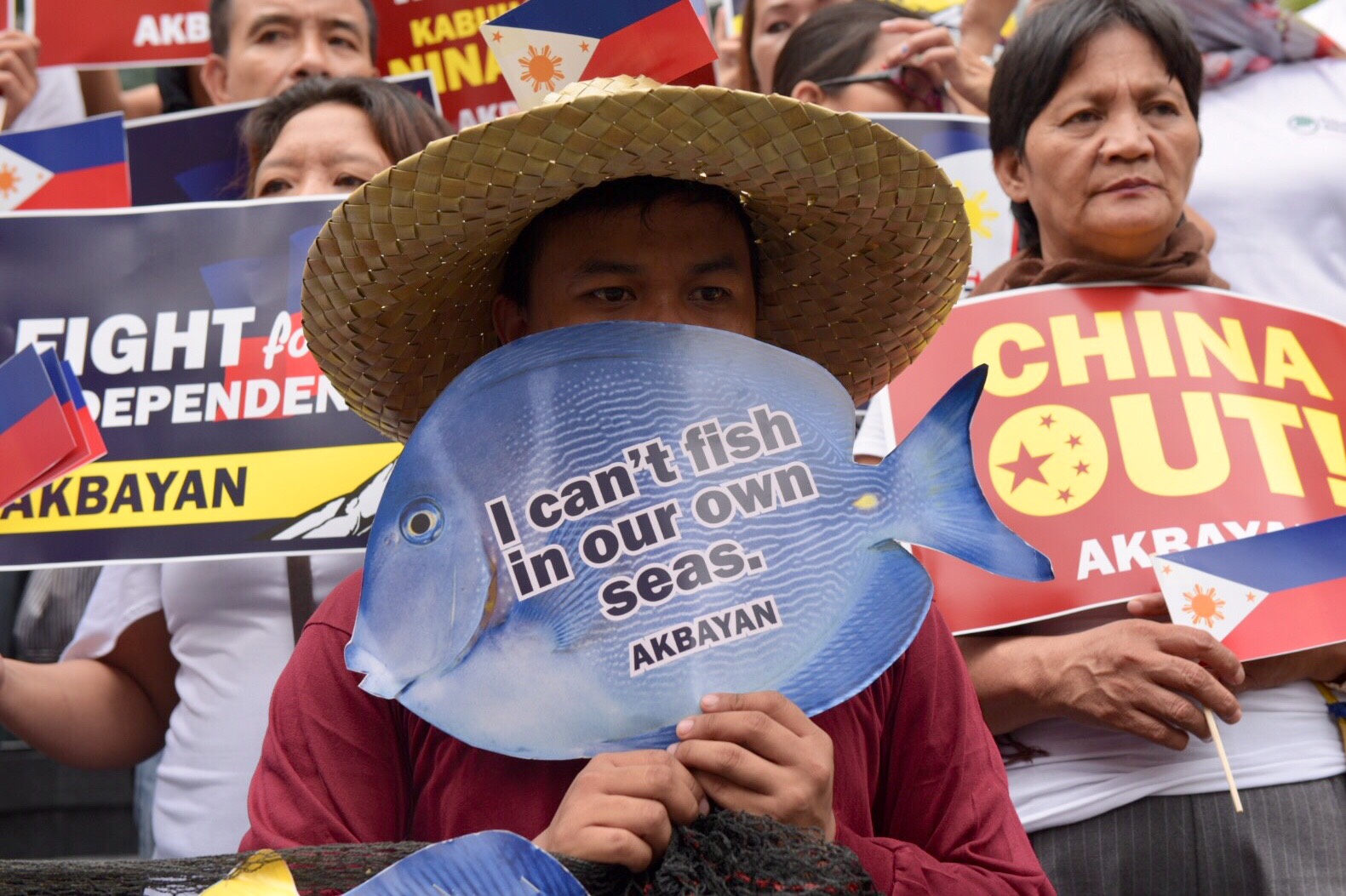 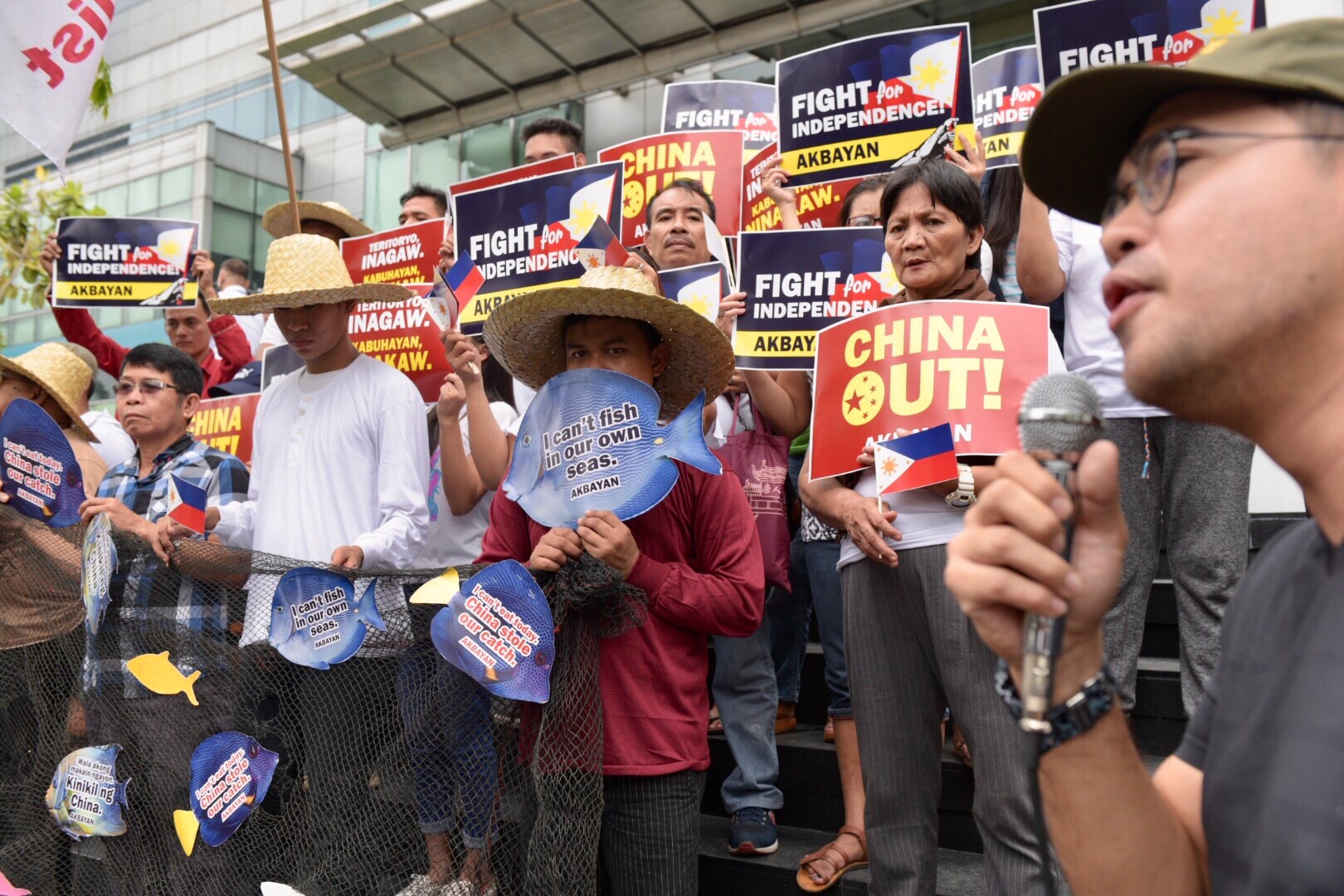 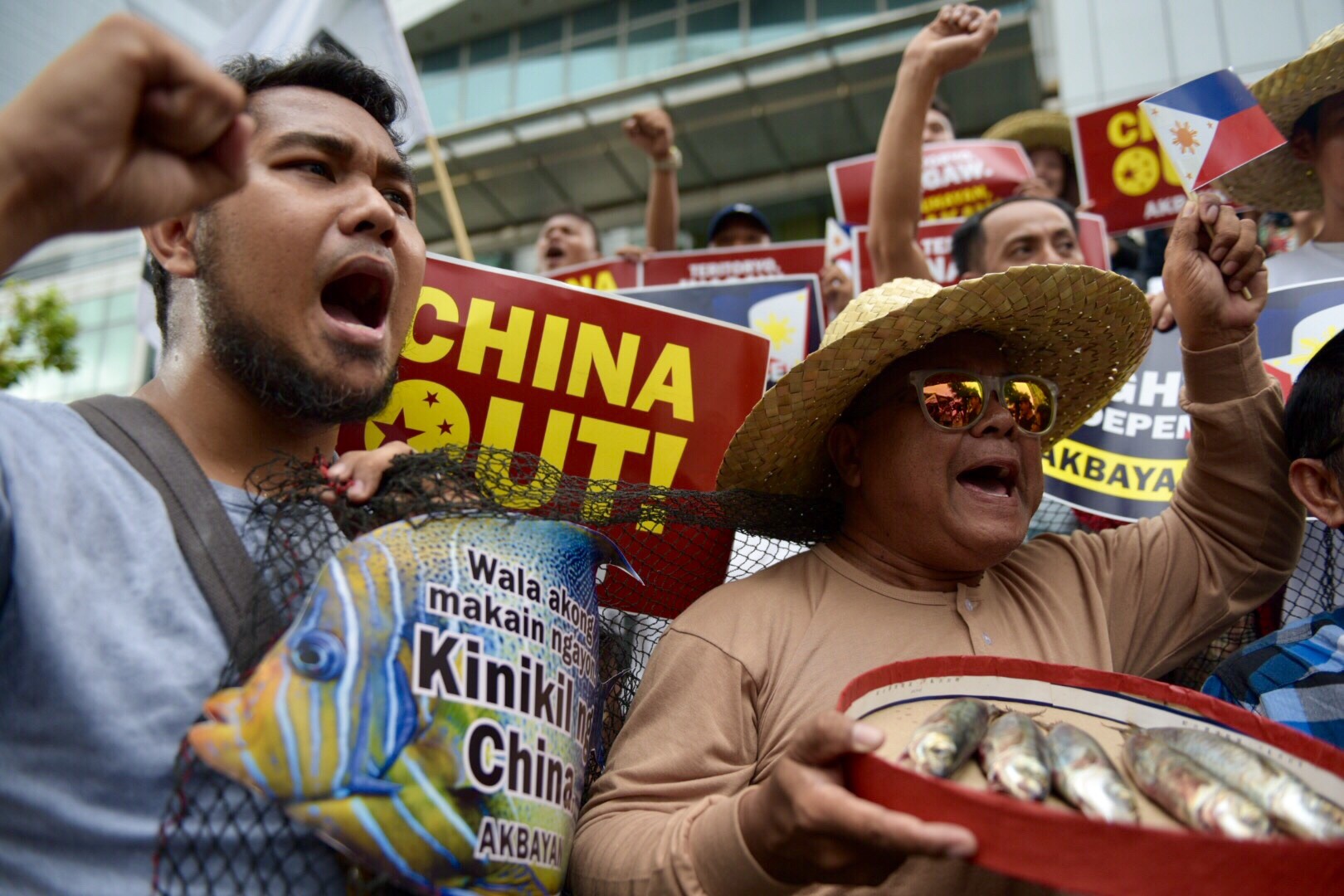