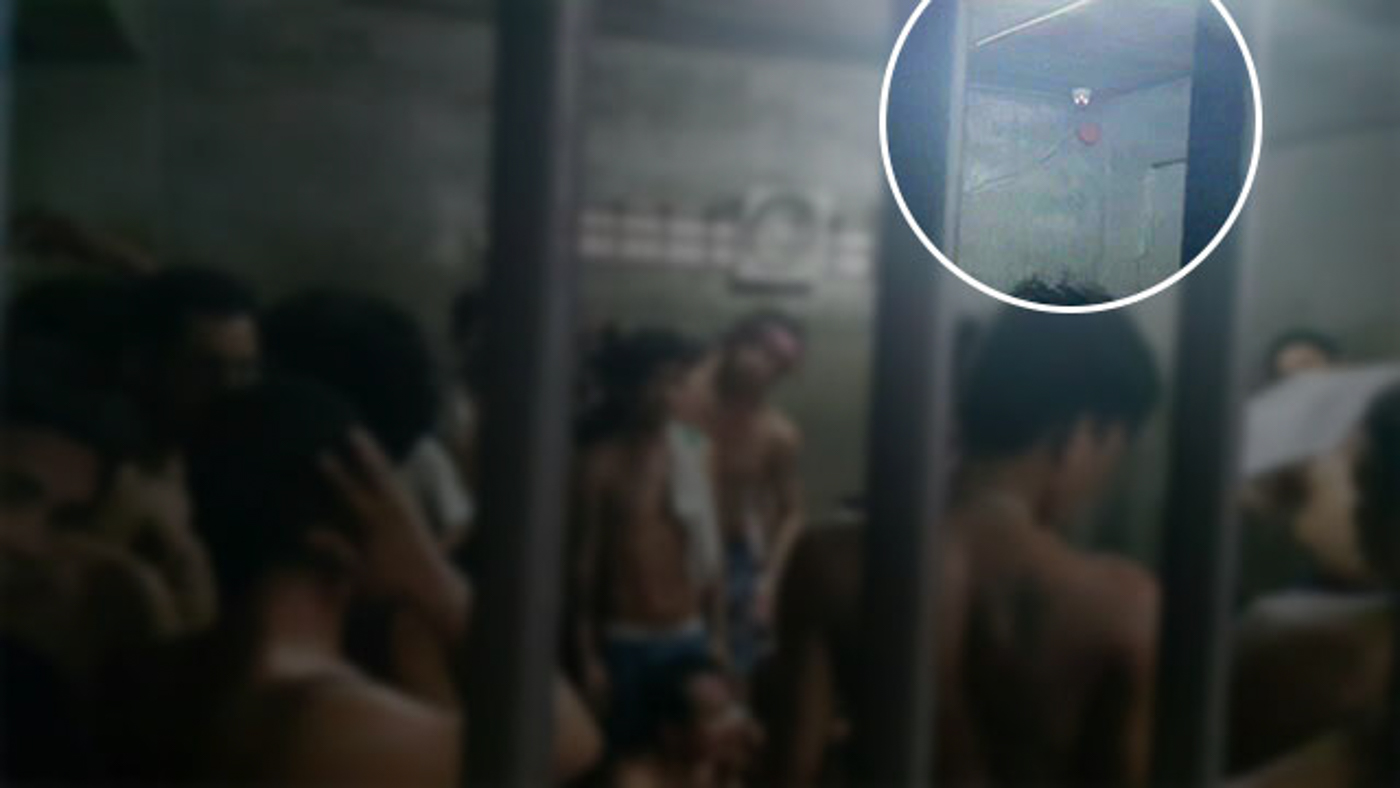 MANILA, Philippines – As Quezon City cops scramble to pin down the killers of Genesis Argoncillo, some detainees couldn’t help but ask: why not just replay the footage?

At the Quezon City Police District (QCPD) Station 4 detention cell where Argoncillo was beaten to death, a white CCTV camera is installed at the corner of the ceiling, glaring at its detainees with its red LED lights.

It turns out, the gadget did not serve its purpose as it was not functioning on the night Argoncillo was killed.

This much is evident with how police have pursued their investigation, as detectives have interrogated inmates about what they saw the night before instead of citing documentary evidence.

Cops of QCPD Station 4 Rappler has spoken to admitted that the CCTV did not work, but they added that the camera has been broken for a long time already.

They could not have it returned, one cop said, because the receipt was lost.

Two co-detainees of Argoncillo have been named as suspects in the killing: Richard Bautista and Justine Mercado, both believed to be members of a certain “Sputnik Gang”.

The suspects have been transferred to the custody of the QCPD Criminal Investigation and Detection Unit, which leads the investigation. – Rappler.com