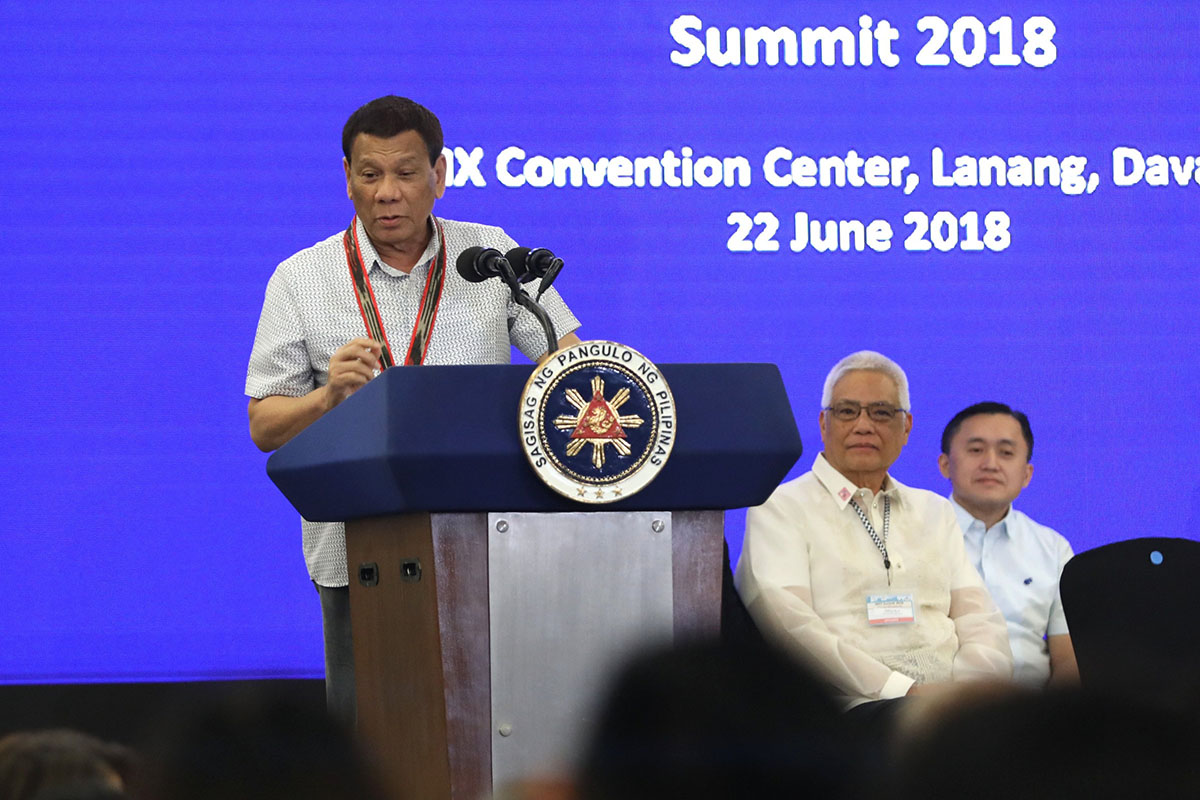 MANILA, Philippines (UPDATED) – After the outrage of many over President Rodrigo Duterte calling God “stupid,” Presidential Spokesperson Harry Roque said the remark ought to be seen as an expression of a personal belief.

In an interview on Monday, June 25, with GMA-7, Roque said the President was merely being honest about his thoughts on religion and that he has a right to express his beliefs.

(That is the personal belief of the President. You know, our freedom of religion includes the freedom not to believe in any religion.)

(I think the President has his own spirituality, but it’s up to him and there’s no need to interpret it.)

Roque was then asked if he thinks Duterte should be more careful with his words as Chief Executive.

His response was that Filipinos should just accept that the President speaks in such a manner.

Roque also said that Duterte’s tirade about God must be understood within the context of his ill feeling towards priests brought about by his supposed experience of sexual harassment at the hands of a priest when he was younger.

“This cannot be just forgotten by the Church. They must admit and ask for forgiveness so that all those victims, like President Duterte, can also move on with their lives,” said Roque.

Duterte, a Catholic and the leader of a country predominantly of Catholic faith, has devoted part of recent speeches to criticizing and threatening Church leaders and aspects of the religion.

He had cursed God and called God stupid last Friday, June 22, over his annoyance with the Bible’s creation story.

Senator Panfilo Lacson, who has supported some of Duterte’s advocacies, thumbed down the remark.

“May my God forgive him and make him atone for all his sins,” he said on Sunday, June 24. – Rappler.com