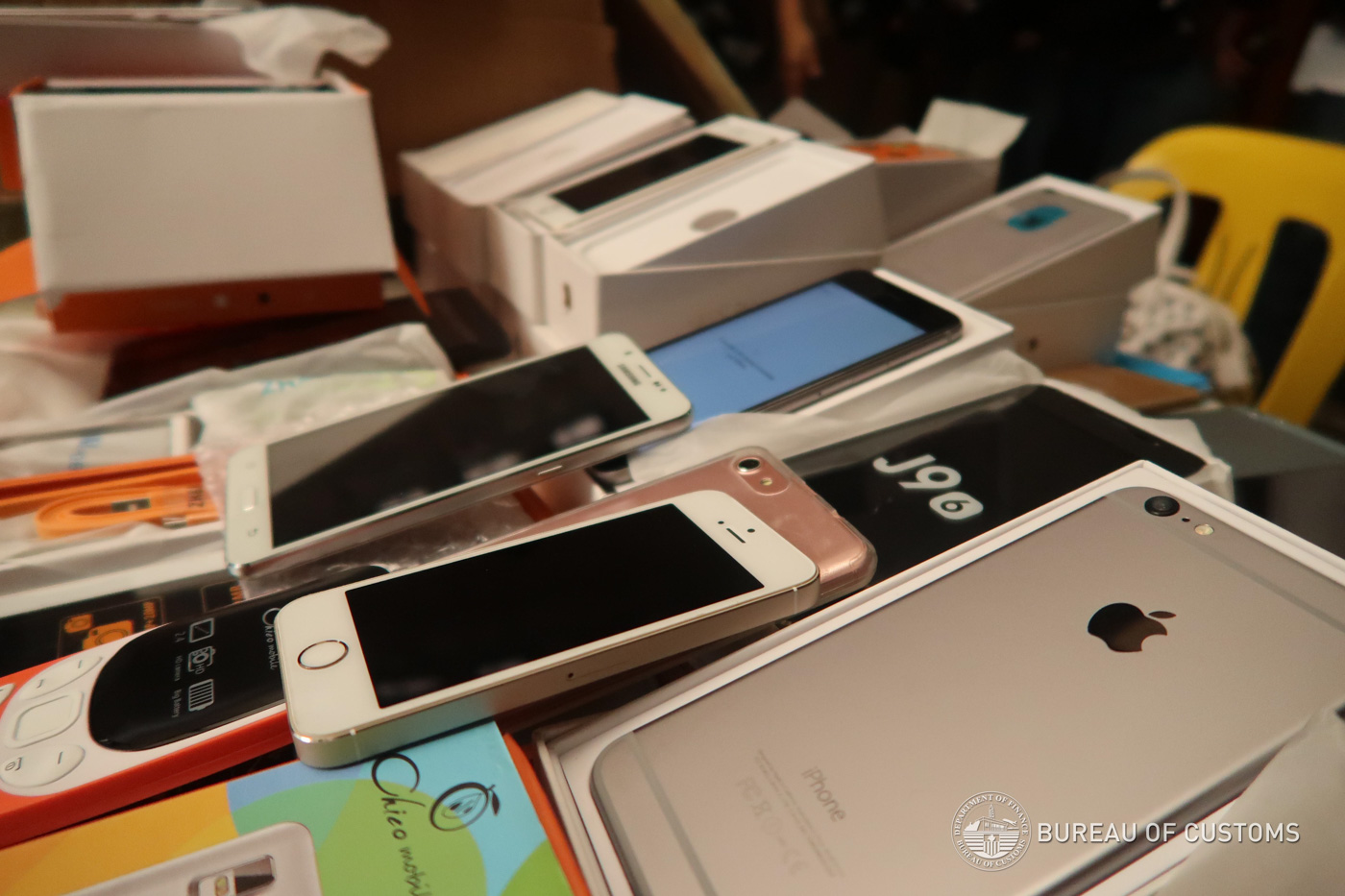 MANILA, Philippines – The Bureau of Customs (BOC) seized around 25,000 units of fake smartphones and tablets worth P75 million from a warehouse in Sta Cruz, Manila.

Customs Commissioner Isidro Lapeña said in a statement on Monday, June 25, that the counterfeit goods were seized in a raid last Thursday, June 21.

Lapeña said the BOC received a tip from a “brand owner representative,” prompting them to conduct an operation along with local officials from Barangay 302 and police.

The fake goods did not have importation permits from the National Telecommunications Commission (NTC).

“Based on the initial report from the NTC, these smartphones and tablets of brands ZH&K, Chico Mobile, CKK, and Samsung bear fake NTC stickers,” said Lapeña.

The BOC also said brand owner representative Neil Crowther “confirmed that the confiscated phones and tablets without NTC stickers are counterfeit versions” of Apple’s iPhone as well as Nokia and Vivo phones. 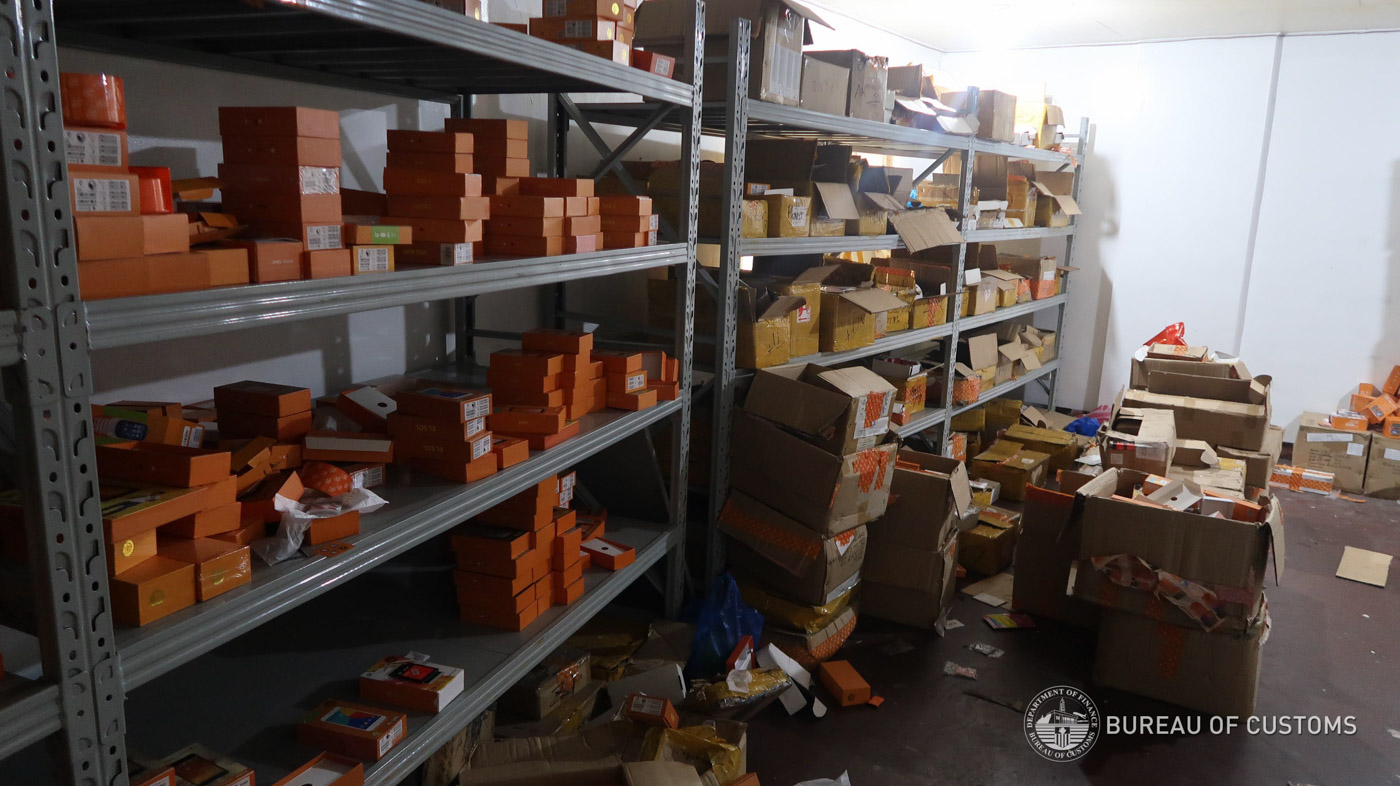 The warehouse is owned by Joseph Lee, Albert Chua, and Kevin Sy, based on the BOC’s initial investigation. Only the warehouse operations manager identified as Peter Lee was at the warehouse during the raid.

“We have given the warehouse owners 15 days from the date of inspection to provide importation documents and other pertinent documents. We will proceed with the seizure and forfeiture proceedings of their goods,” Lapeña said.

The warehouse owners will face charges for violation of Section 118 (Prohibited Importation and Exportation) of the Customs Modernization and Tariff Act, in relation to Republic Act No. 8293 or the Intellectual Property Code. (LOOK: Customs seizes P33 million in smuggled goods) – Rappler.com