Jun 28, 2018 1:59 PM PHT
Pia Ranada
Facebook Twitter Copy URL
Copied
Presidential Spokesperson Harry Roque calls Boy Saycon a 'bagito' in government who should be given a 'thorough briefing on how we go about releasing information to the public' 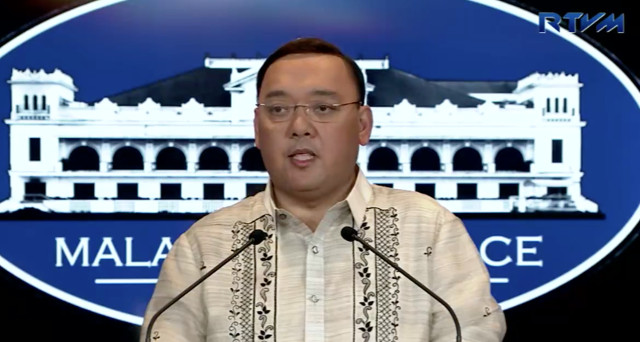 MANILA, Philippines – Malacañang distanced itself from remarks by political operator Boy Saycon that Catholic Church leaders may be linked to a “destabilization plot” against President Rodrigo Duterte.

Saycon is one of the officials tapped by Duterte to dialogue with Church leaders and religious groups.

“I don’t know where he got the information,” he added.

Saycon was quoted by some news groups as claiming that Duterte made the “God is stupid” remark to find who among those linked to religious groups seek to oust him.

“The destabilization plot against the President is real. The effort to remove him [from] office is something that he attributes to some of the leaders of the Catholic Church,” Saycon was quoted by GMA News Online as saying.

Roque downplayed Saycon’s remarks, saying these were not consistent with Malacañang messaging. Saycon, he said, was a “bagito” or “newbie” when it comes to releasing information under the Duterte administration.

“So siguro ano lang ‘yan, dahil bagito pa lang ‘yan sa gobyerno (maybe because he is still a newbie in this government) so we will given them a thorough briefing on how we go about releasing information to the public,” said Roque.

He compared Saycon to Presidential Anti-Corruption Commission member Greco Belgica who Roque had admonished for not going through the proper channels before releasing information about officials recommended for sacking.

Told that Saycon is a “veteran” political strategist, Roque said he meant that Saycon was new when it comes to Malacañang communications. – Rappler.com