Robredo to file motion for reconsideration over sub judice fine 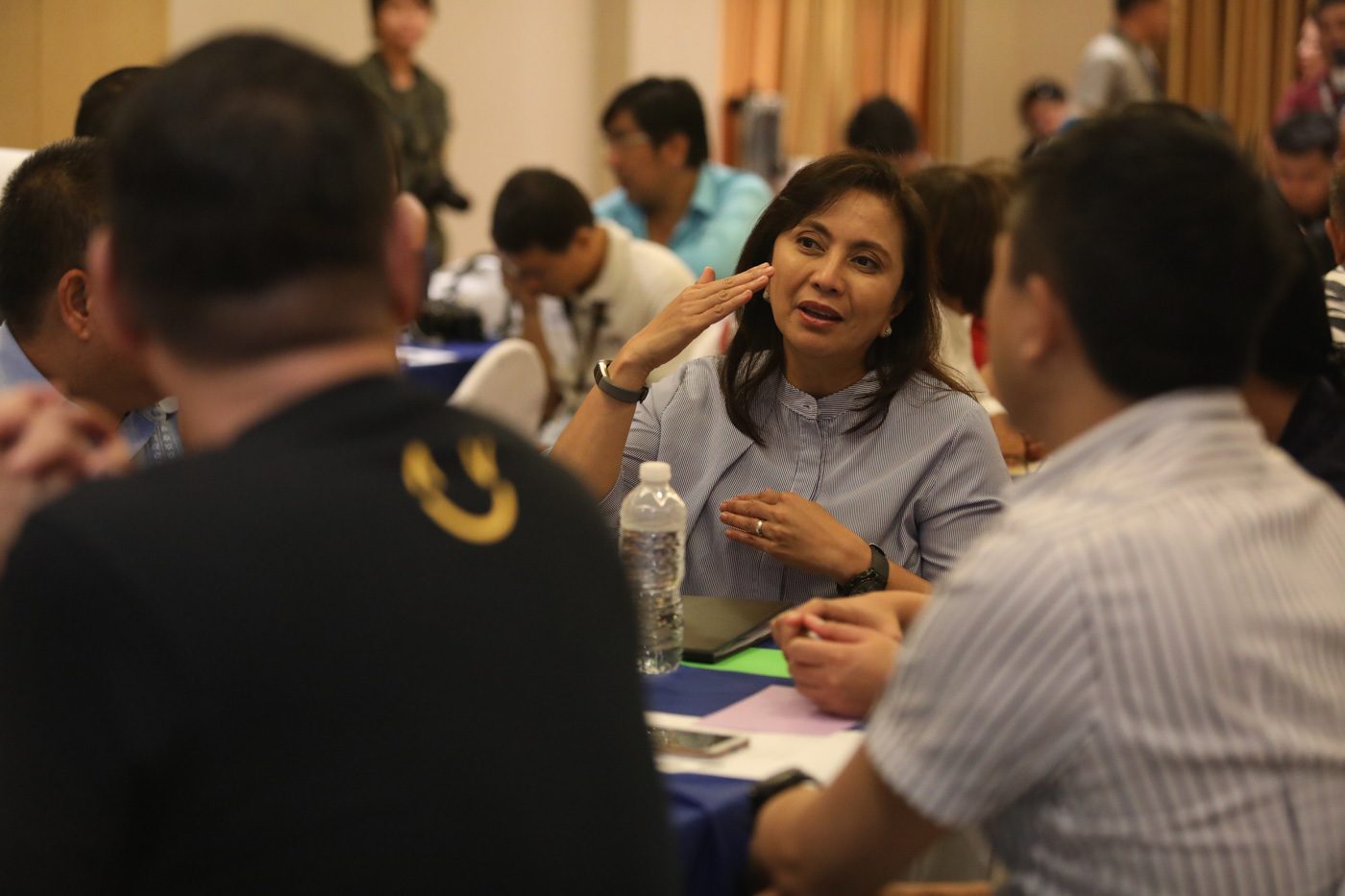 Facebook Twitter Copy URL
Copied
Vice President Leni Robredo says her camp has simply defended themselves against the lies of her rival Bongbong Marcos, forcing them to break the Supreme Court's gag order in the ongoing electoral protest

MANILA, Philippines – Vice President Leni Robredo said she would be filing a motion for reconsideration with the Supreme Court (SC) after her camp and that of her rival Ferdinand “Bongbong” Marcos Jr were fined for breaking the sub judice rule.

Robredo announced her plan to file the motion for reconsideration with the SC, acting as the Presidential Electoral Tribunal (PET), in an interview with GBPI-TV11 in Zamboanga City on Friday, June 29.

Still, the Vice President clarified they would still be paying the fine worth P50,000 imposed by THE PET upon both the Robredo and Marcos camps.

(We will file a motion for reconsideration, but we will comply with the PET’s order. But we’re confident that, in the end, we will know who truly won in the elections.)

On Tuesday, June 26, the PET unanimously voted to fine both the Robredo and Marcos camps P50,000 each over the sub judice rule in the ongoing electoral protest Marcos filed against Robredo.

But the Robredo and Marcos camps have not been observing this rule. Both politicians and their lawyers have called for press conferences and granted interviews in the past months and disclosed information about the ongoing election case.

Just like her lead counsel Romulo Macalintal, however, Robredo said her legal team members were simply defending themselves against the “lies” of Marcos.

(For us, if lies are being spread, they should be corrected. If we are going to let these false information be heard by the people, they would believe it.)

Meanwhile, Marcos’ lawyers George Garcia and Vic Rodriguez both said their camp will be complying with the P50,000 fine out of respect for the PET. They have not yet announced any plans to file a motion for reconsideration in protest of the fine. – Rappler.com