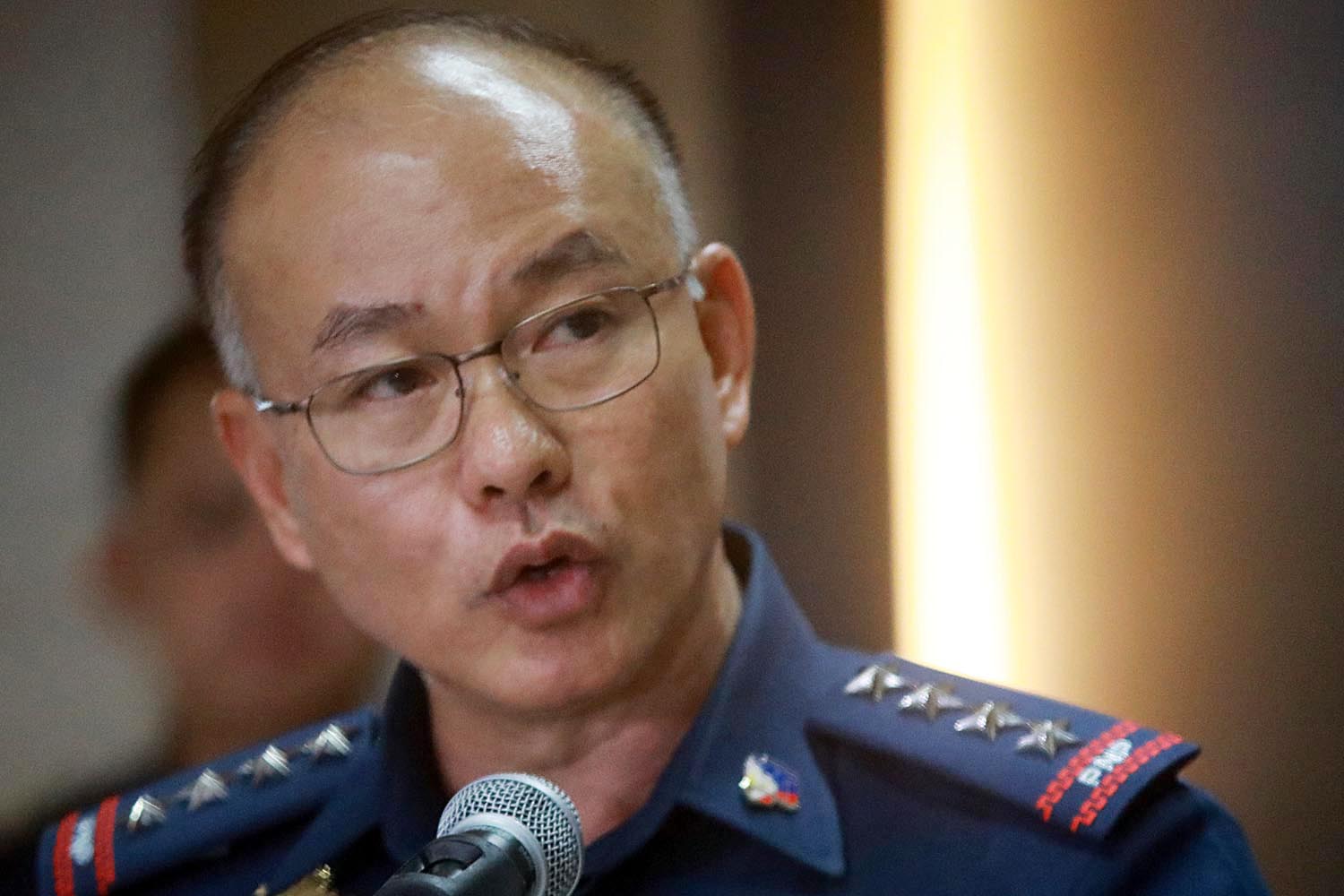 Albayalde said it was arrested “self-confessed gunman” Omar Mallari who pointed to Torres as the person who “hired” him to kill Nilo.

Police earlier arrested Adell Milan, but released him later after finding out that they caught the wrong suspect. (READ: PNP got the wrong guy – grandma of accused in Fr Nilo murder)

Cops said they tracked down Torres and found firearms illegally in his possession.

Torres, the PNP said, denied that he knew Mallari, and refused to talk about the accusations against him.