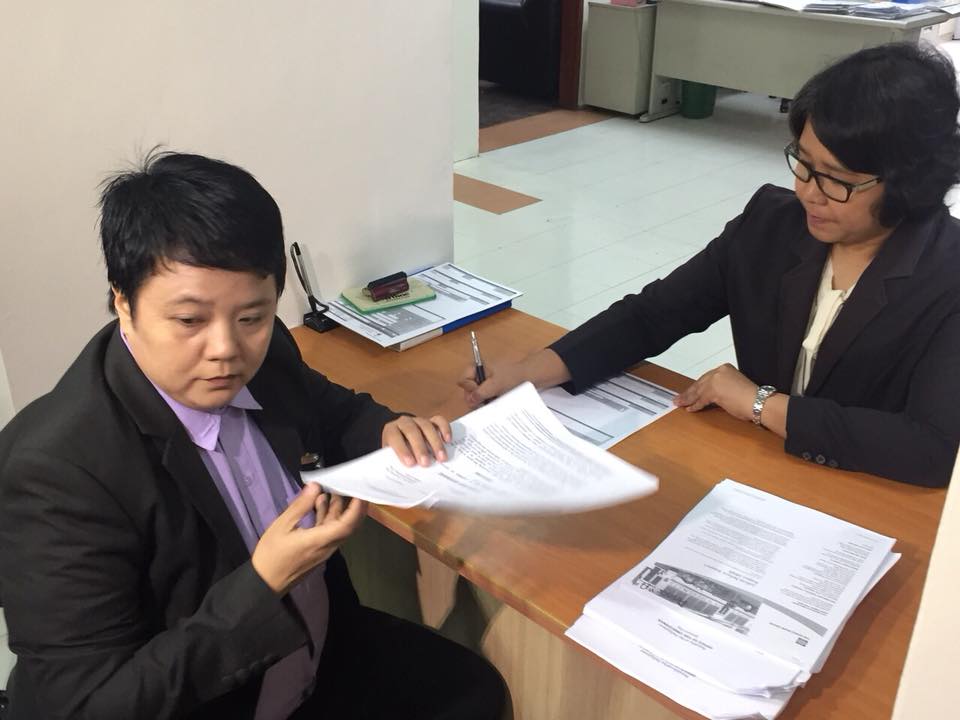 MANILA, Philippines – Court Administrator Midas Marquez continues to be haunted by the 2012 World Bank issue that implicated him in the misuse of millions of pesos worth of funds granted to the Supreme Court for reform projects.

A private citizen named Rjhay Laurea filed a complaint against Marquez at the Office of the Ombudsman on Monday, July 2, accusing Marquez of committing graft and violation of the code of conduct and ethical standards.

Laurea also filed on June 21 an opposition to Marquez’ candidacy for Supreme Court Justice, but the Judicial and Bar Council (JBC) shortlisted him anyway on June 25.

The issue goes back to 2012 when the World Bank conducted an audit on the funds that it gave the Supreme Court for its Judicial Reform Support Project or the (JRSP).

In the World Bank audit report, P8.6 million worth of funds which were spent by the Court were considered “ineligible” because they were not approved in the procurement plan. The World Bank asked the SC to return the P8.6 million.

The World Bank report said 16 of the ineligible expenditures “relate” to the Office of the Court Administrator, headed then until now by Marquez.

Laurea claims the World Bank was clearly referring to Marquez.

In an earlier response to Rappler, Marquez said: “World Bank Project and funds never passed me despite my numerous positions. That was under the Program Management Office or PMO which was never under me.”

“It’s an old, non-issue, erroneous complaint that cannot even be attributed to me,” Marquez added.

The complaint also accused Marquez of violating Code of Conduct, specifically Section 4 which requires public officials “to always uphold public interest over and above personal interest.”

“He even spent the JSRSP allowance on expanding his influence with court insiders such as meals, accommodations, airfare and allowances for justices, conference registrations, computer equipment, and goodwill games,” Laurea said.

Laurea added: “The JRSP is a missed opportunity for judicial reform. The noble aim of the World Bank in funding the JRSP is to foster public trust and confidence to the Philippine judicial system. Yet, this noble intention has been crippled by the unyielding and misplaced control of the implementation of the project by respondent Marquez. “

Marquez has not responded to our request for comment as of writing time. – Rappler.com