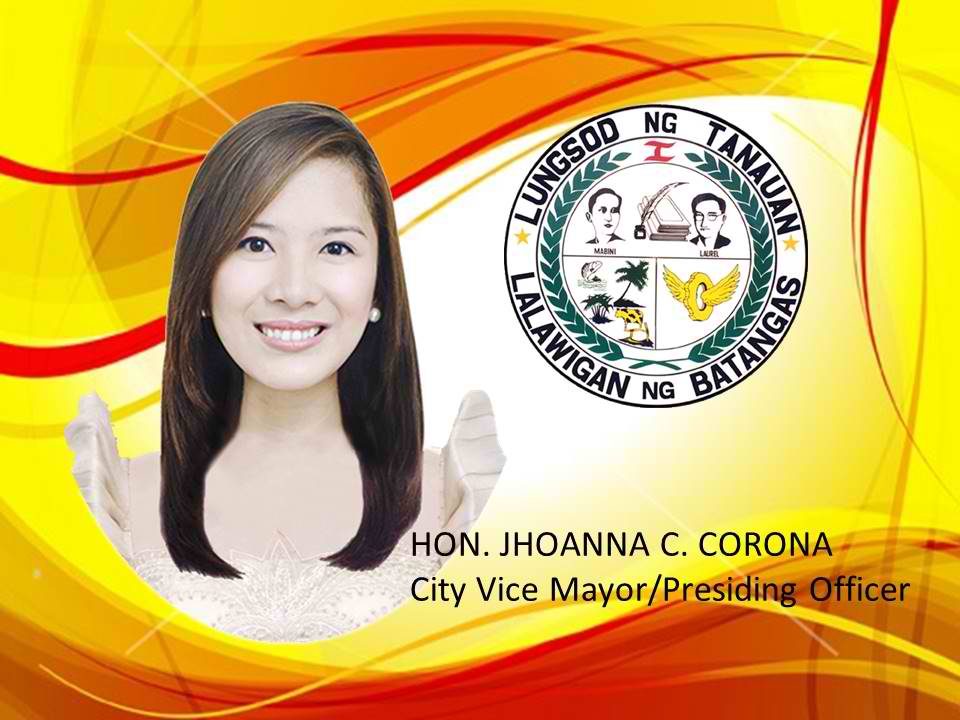 Facebook Twitter Copy URL
Copied
Jhoanna Corona Villamor served as councilor from 2010 to 2013 before getting elected vice mayor. She is the daughter of Alfredo Corona, incumbent provincial board member and himself a former Tanauan mayor

The 30-year-old Jhoanna, a lawyer, was standing beside Halili when he was shot during the flag raising ceremony at the municipal grounds.

According to Joseph Soriano of the Department of the Interior and Local Governmen office in Batangas, Villamor is the mayor’s automatic replacement, according to the rules of succession in the Local Government Code.

Villamor served as councilor from 2010 to 2013 before getting elected vice mayor. She is the daughter of Alfredo “Fred” Corona, incumbent board member of the 3rd district of Batangas and former Tanauan mayor, who was unseated in 2006 after the Supreme Court declared his rival Sonia Torres Aquino as the rightful winner.

This movement will leave one seat vacant in the roster of city councilors.

According to DILG, the last seat for councilor will be filled by a nominee from the highest official of the political party where Villamor belongs.

In 2016, all the Coronas of Tanauan City ran under the Liberal Party. – Rappler.com