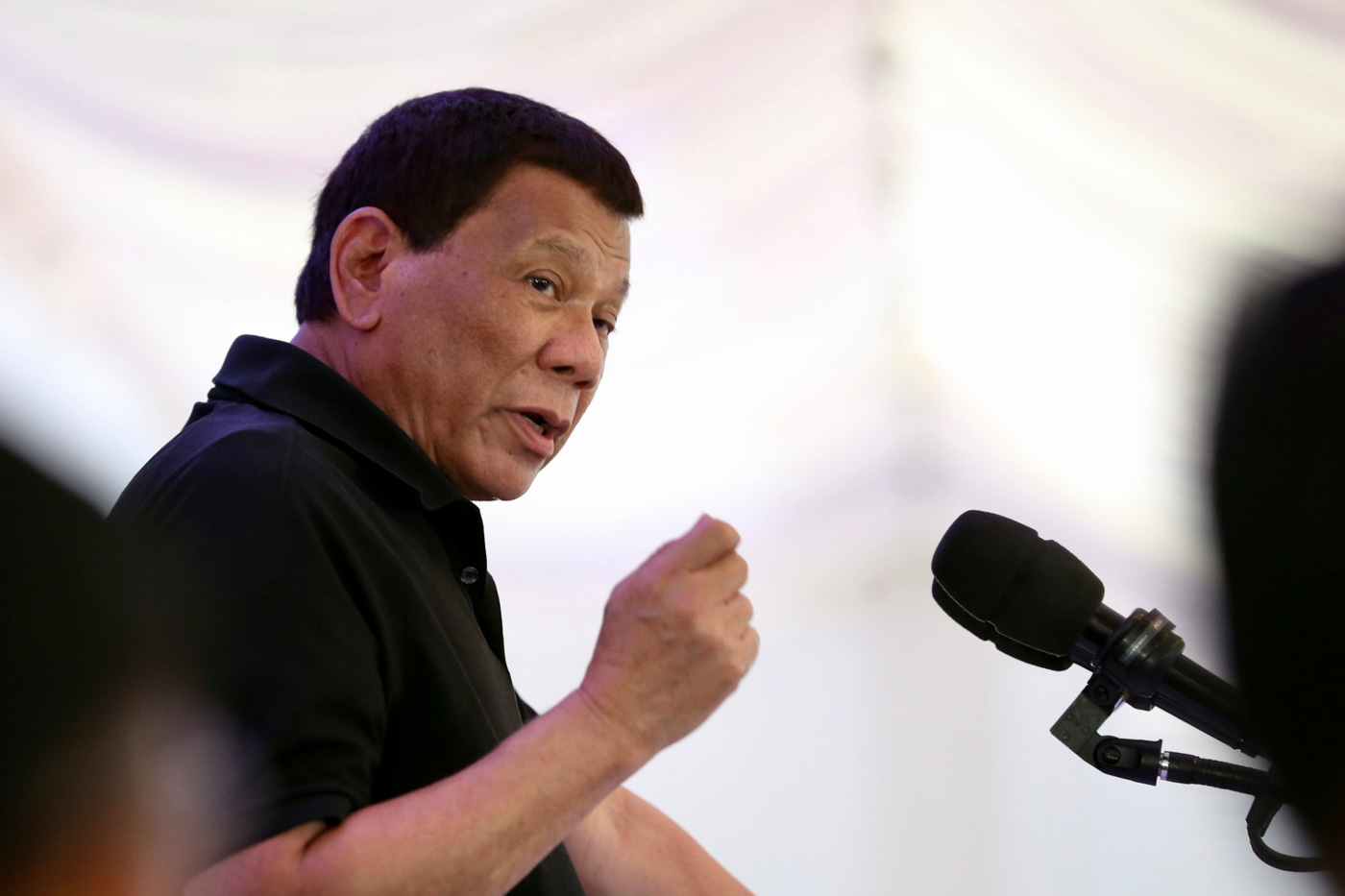 MANILA, Philippines – Following the back-to-back killings of their colleagues, Philippine mayors are seeking a “dialogue” with President Rodrigo Duterte.

This was announced by the League of Municipalities of the Philippines (LMP) president Marife Brondial, the mayor of Socorro town in Oriental Mindoro, in a radio interview on Wednesday, July 4.

“Kagagawa lang po (ng request). Kahapon kasi ‘yung sa nangyaring ito (The request has just been made. It’s because of what happened yesterday),” Brondial said, referring to the killing of General Tinio Mayor Ferdinand Bote, which came a day after Tanauan City Mayor Antonio Halili was shot dead by a sniper.

According to Brondial, mayors are already “nervous” because of the recent killings. The most frightened, she said, are those who were linked by the Duterte administration to illegal drugs.

(It’s also pitiful that this is happening to mayors, so as I said, if ever a mayor does something wrong, it is not right to kill them. We have courts, the Ombudsman, the DILG, where we can file complaints against erring mayors. They shouldn’t be killed, right?)

The League of Cities of the Philippines (LCP), representing city mayors, said they would also request for a dialogue with Duterte. The league has yet to release its full statement.

By Rappler’s count, there have been at least 14 mayors and vice mayors killed under the presidency of Duterte, who was a longtime mayor of Davao City. – Rappler.com