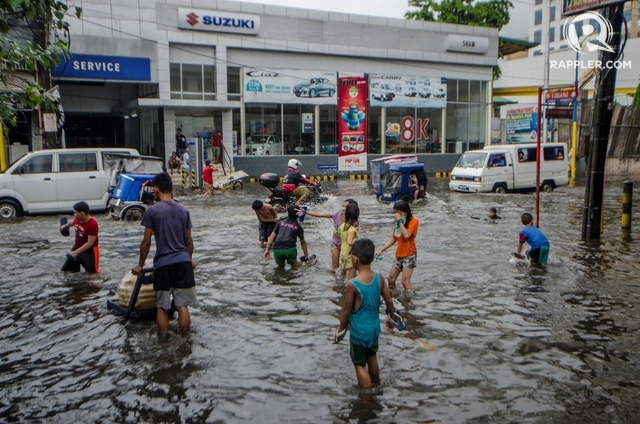 In an interview with CNN Philippines, Health Secretary Francisco Duque III said the number of cases here was now higher than average over the last 5 years.

“These are already considered outbreaks because they have already breached the epidemic threshold, which means that the cases reported now in these cities and baranagays – as i have stated them one by one – they have already gone past the number or the average number for the last 5 years,” he said.

How many are affected? The DOH said it recorded a total of 368 leptospirosis cases and 52 fatalities in the National Capital Region as of July 3, 2018. (FAST FACTS: What is leptospirosis?)

Data from the DOH listed the following number of cases per city from June 10 to July 3 this year:

DOH also advised the following cities to be on alert as the the risk of cases increasing was high:

Why the spike in cases? Duque earlier attributed the rise in cases to the continuous heavy rain and poor garbage collection in barangays.

“Patients with leptospirosis-like symptoms should be brought immediately to the nearest health care facility for proper diagnosis and treatment,” Duque said in a statement.

The DOH earlier said it was pre-positioning medicines to regions nationwide to respond to the increased number of cases.

It also alerted hospitals to prepare and refer patients to specialty hospitals if needed.

Duque reminded the public earlier that leptospirosis is a preventable disease “for as long as everyone does his part.” – Rappler.com