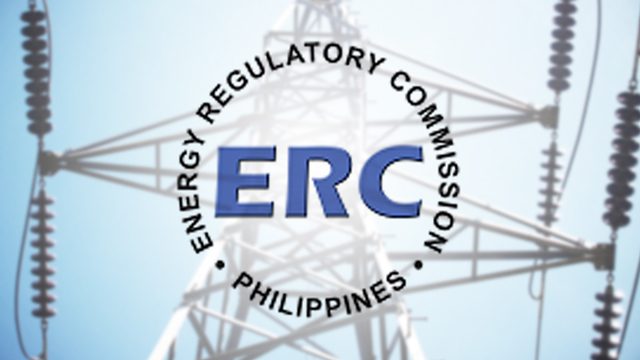 Medialdea cited the Ombudsman Act of 1989 as saying the Ombudsman’s decision is “immediatley executory and may not be interrupted by any motion, appeal, or petition that may be filed by the respondents.”

ERC lawyer Rolando Faller had previously said the commissioners would only comply with the Ombudsman ruling if Malacañang issues a directive to do so. He said leaving their posts without Palace say-so is tantamount to “abandonment of office.”

“If they will abandon their office, then that constitutes abandonment of offfice which is a crime. The decision of the [Ombudsman] is clear that the implementatin of the suspension is coursed through the OP (Office of the President),” said Faller.

The ERC had questioned the Ombudsman ruling and filed a petition with the Court of Appeals (CA) for a temporary restraining order (TRO). The commission also said they would await word from Malacañang.

In its May 18 decision, the Ombudsman said the 4 commissioners failed to strictly implement rules on the nature of bill deposits as “mere guarantee in payment of bills” which must be returned upon termination of the distribution utilities service.

But the ERC said the 4 commissioners were not remiss in their duties as they implemented regulations on bill deposits to protect the public. – Rappler.com