No ‘real number’ on drug rehab: Here’s why 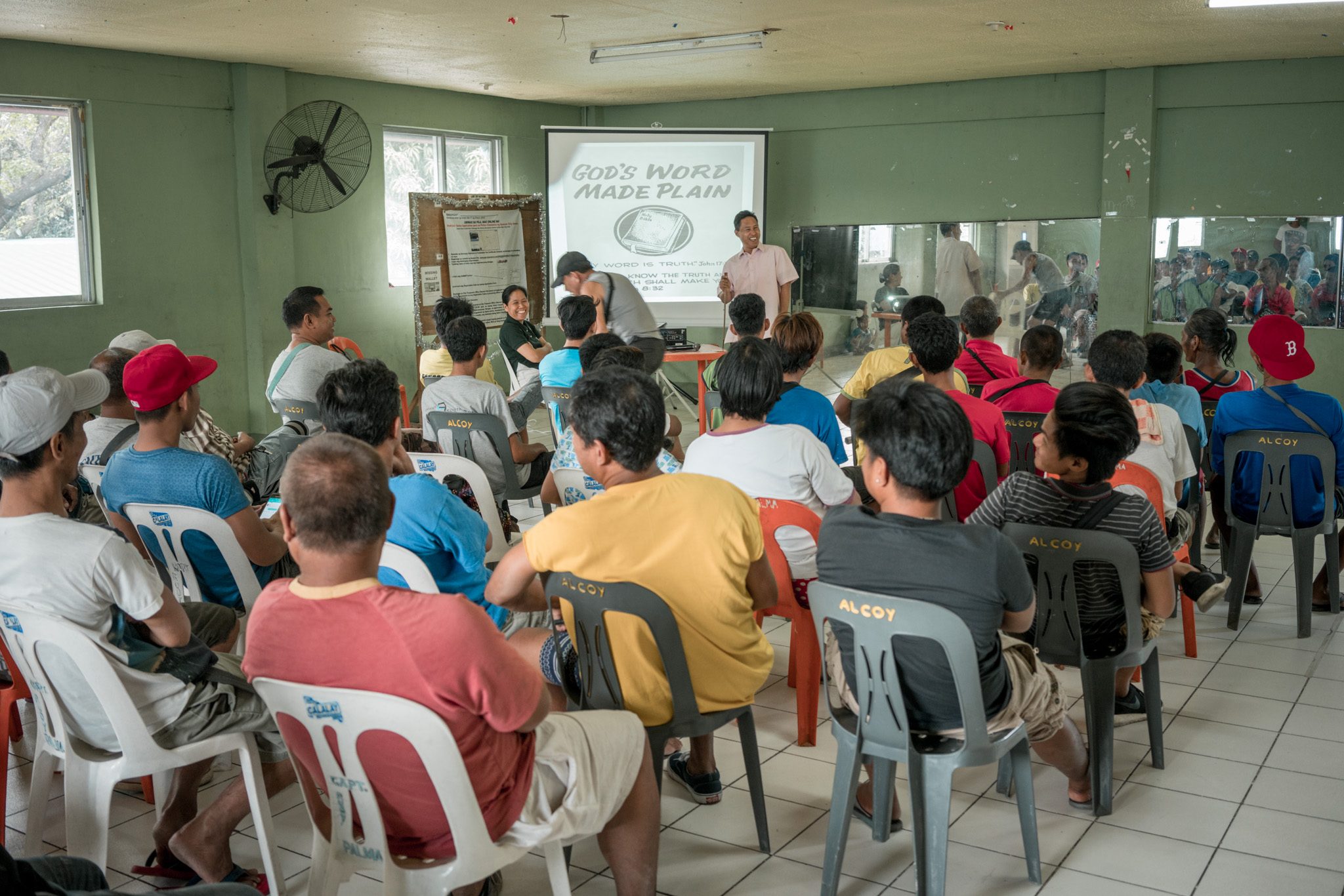 Facebook Twitter Copy URL
Copied
Arrests, seizures, and killings are counted. How about Filipinos who have been saved from drug use?

Releasing number-inscribed “social cards” at least once a month, the #RealNumbersPH initiative is supposed to remind the public of the change the drug war has brought about.

The blue and white cards consolidate figures from all government agencies on arrests, surrenders, the total weight of drugs seized, the drug-cleared barangays across the country, even people killed in the anti-drug campaign.

It has a missing figure, however.

When it comes to rehabilitation, the cards show nothing.

Beyond the chrome and steel of law enforcement, what has the government achieved in the rehabilitation side of its anti-drug policy? (READ: Drug addiction is a health problem. Somebody please tell the President.)

“We’re looking into that,” Dangerous Drugs Board chief Catalino Cuy told Rappler – a statement echoed by officials from the Department of Health (DOH) and the Philippine National Police (PNP) in separate interviews.

In the intensified anti-drug campaign, the absence of numbers on recovery highlights law enforcement as supreme, government agencies as disjointed, and local governments as neglected.

The pieces for a real number on rehabilitation are currently scattered in different departments, and some of them are still incomplete, possibly miscounted even.

The high number recorded by the DILG is marred by the fact that it is unsure whether all of them completed the program.

Asked why local governments have not been able to count those who completed the program, DILG Assistant Secretary Ricojudge Echiverri said that “it was not required,” citing “vague” provisions from the Dangerous Drugs Act.

Apart from the counts kept by the two departments, the PNP and the Technical Education and Skills Development Authority (TESDA) claim to have aided 208,952 and 14,358, respectively, through community rehabilitation programs.

The soup of numbers cannot simply be mixed as one because the DILG did not indicate who completed their programs, and its count could have already included the numbers by the PNP and the TESDA.

Not just a counting problem

Beyond the problem in counting, the numbers, and the lack thereof, show the struggle of the government’s rehabilitation programs to keep up with law enforcement.

Some 149,265, meanwhile, were arrested in police operations.

These add up to 1,423,413 drug users in government custody eligible for treatment.

Even if all the attendees counted by the DILG had completed their local rehabilitation programs, its sum with the DOH’s number only stands at 166,394 – a number at par just with the count of arrested drug suspects.

Breaking down the number of the DOH, no record for the rehabilitated in the Zamboanga Peninsula is to be found, as there is no government rehabilitation facility in the region for drug users with severe substance disorders.

According to DOH’s Dangerous Drugs Abuse Prevention and Treatment Program chief Ivanhoe Escartin, the government is set to build one only in 2019.

The DILG also has a missing region in its count: the Autonomous Region in Muslim Mindanao.

“They did not submit,” DILG’s Echiverri explained, declining to say why.

In Metro Manila, where cops make scores of arrests and surrenders in line with the campaign a night, only 2,961 surrenderers have been counted, putting the capital region at the bottom of the ranking in terms of community-based rehabilitation.

With the numbers, both Escartin and Echiverri admitted that the rehabilitation side of the drug war is having a hard time at keeping up with law enforcement.

“The systems have not been activated for a long time, as compared to the PNP,” Escartin said, pointing to the police as already being organized, just waiting for an order to execute from the chief executive like President Duterte.

Struggling the most to keep up, Echiverri said, are the local government units, specifically the barangays and their anti-drug abuse councils (BADACs). In policy, BADACs should figure as the face of the anti-drug campaign – mandated to accompany cops in anti-illegal drugs operations, manage local rehabilitation activities, and gather data for the national government to publish like rehab numbers and drug watch lists.

According to Malacañang’s Duterte Administration Year 2 report, 98.48% of BADACs have been activated as of April 2018.

“Iba pa ‘yung functioning (The count for the functioning ones is another thing),” Cuy pointed out, saying that at only “at least 50%” have functioning BADACs.

This number is corroborated by DILG data acquired by Rappler, which recorded that only about 61% of cities and municipalities have community-based rehabilitation programs.

Spelling out the need for the BADAC to activate and account for government accomplishments, the DILG and the DDB have crafted a Joint Memorandum Circular on May 21 this year.

The DILG and PDEA have also issued numerous statements reminding local chief executives to build up their BADACs or else be punished. (READ: Año to drug-linked barangay bets: ‘Don’t even consider running’)

But with President Duterte promising fast results including the end of drugs within his term, it is unclear whether their current pace would be enough.

In the end, the numbers will tell. – Rappler.com

TOP GRAPHIC: NO REHAB NUMBERS? The Duterte government has no accomplishment number for all its rehabilitation efforts. Graphic by Raffy de Guzman; Photo by Darren Langit/Rappler