Del Rosario to Duterte: Listen to Filipinos, not China’s envoy 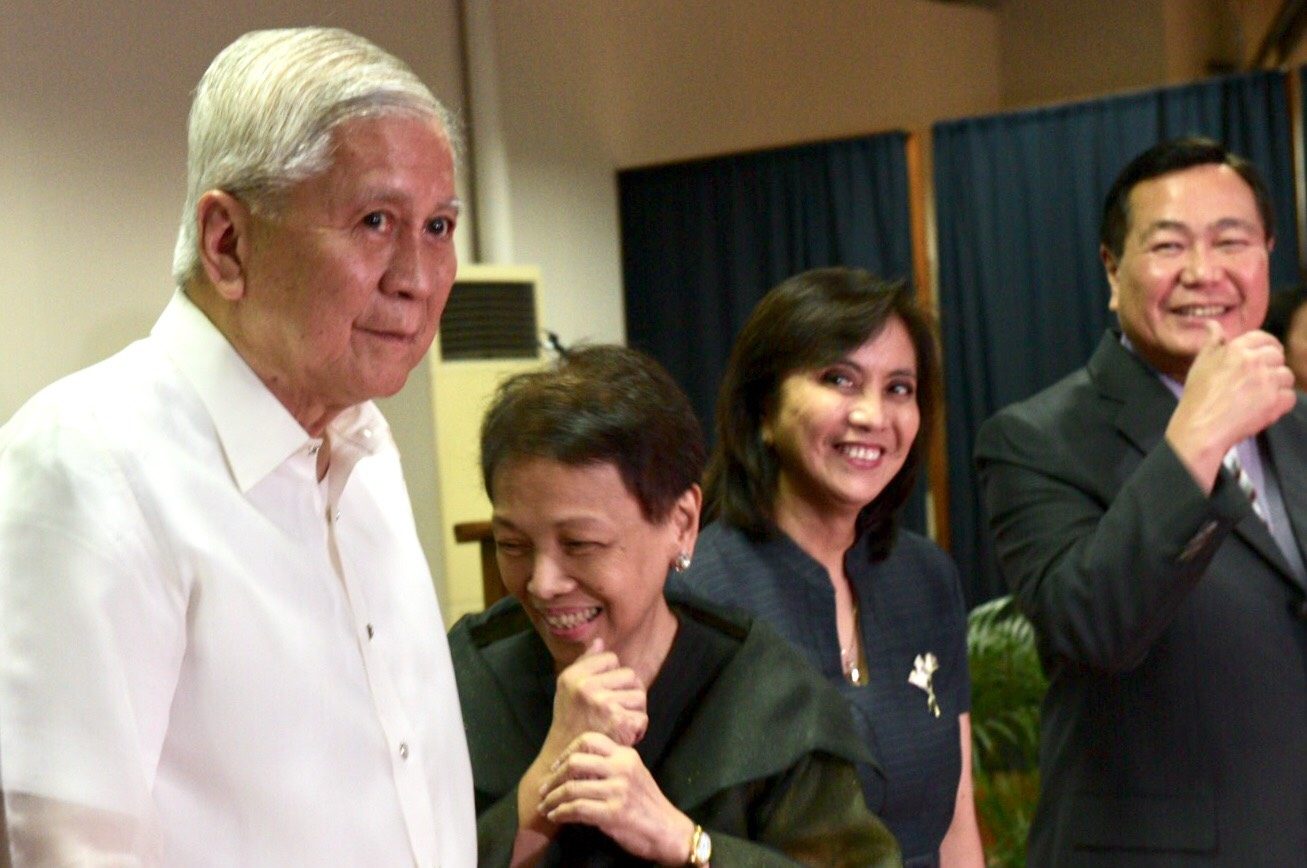 Facebook Twitter Copy URL
Copied
'The President and his men should cast aside their fear of displeasing China,' says former foreign secretary Albert del Rosario at the book launch of 'Rock Solid'

“With the tribunal ruling, ladies and gentlemen, we need to respectfully call on the President to finally do what is necessary to defend what we are fully entitled to under international law,” Del Rosario said at the book launch of Marites Dañguilan Vitug’s Rock Solid on Tuesday, July 24.

“We need to listen, not to the Chinese ambassador, but to our people. We need to embrace, not China, but our own country,” Del Rosario said.

“The President and his men should cast aside their fear of displeasing China,” he added.

Del Rosario was a speaker at the launch of Rock Solid, a landmark book by Rappler editor at large Marites Dañguilan Vitug about the Philippines’ victory against China over the South China Sea.

“Let us applaud and congratulate our good friend, Marites Vitug, who has provided a great public service by writing this book,” Del Rosario said in his speech.

“As our government continues to sit on their hands, this book could serve as a chilling reminder to our government of China’s persistent attacks on our sovereignty,” he added.

At the launch of Rock Solid, Carpio criticized the Duterte administration’s stance toward the Hague ruling.

Robredo said that “the encroachment of a rising global superpower…is no small threat to our people’s way of life.” Filipinos, she said, “must stand together.” – Rappler.com