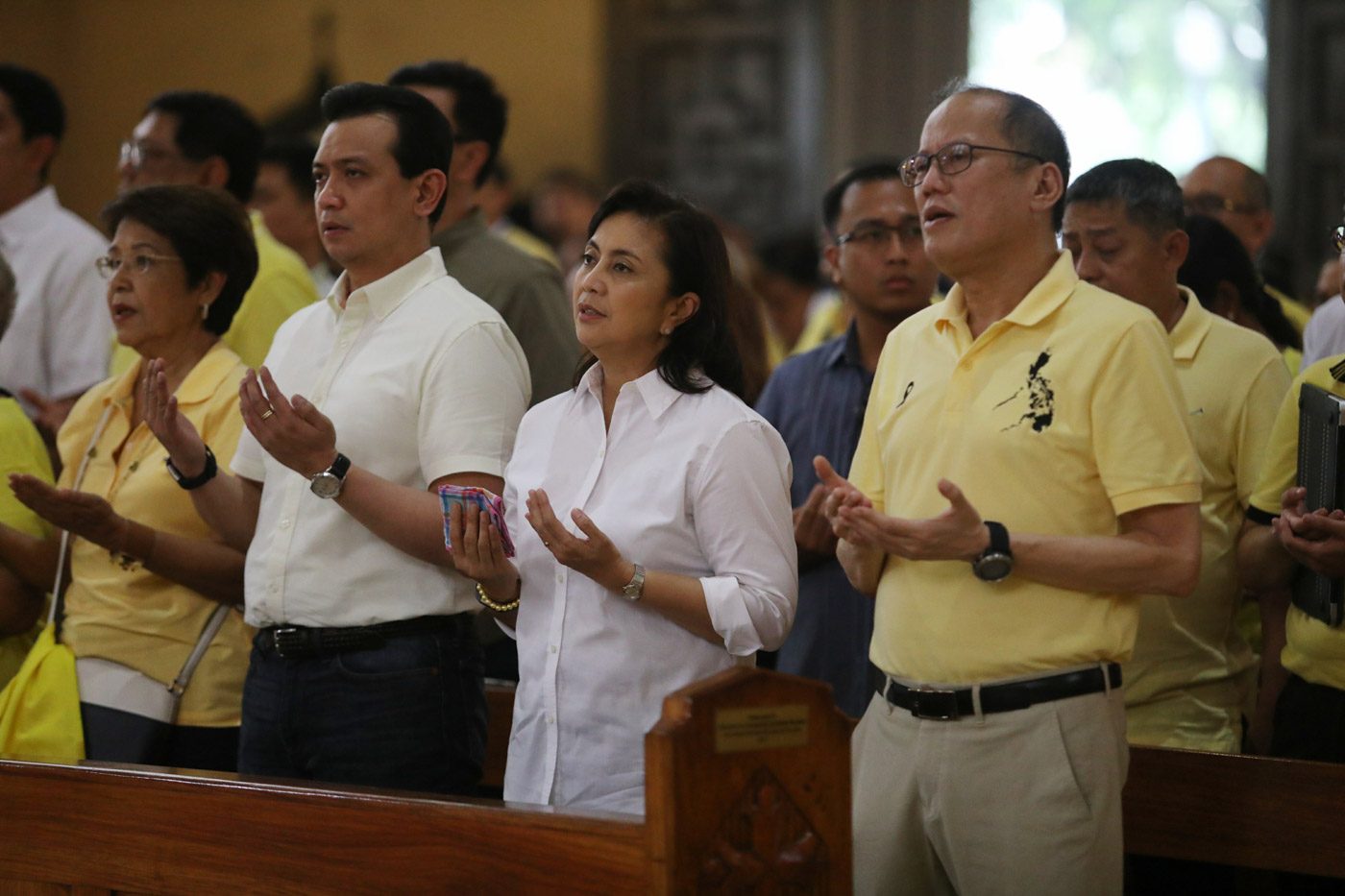 (The decision of the Palace to void the amnesty given to Senator Antonio Trillanes IV is another proof that this administration will do everything to silence all those who oppose it.)

On Tuesday morning Duterte’s Proclamation 572 declaring Trillanes’ amnesty “void ab initio” was published under the advertisements section of the Manila Times. He signed it on August 31.

Duterte ordered the Department of Justice, the Armed Forces of the Philippines, and the Philippine National Police (PNP) “to pursue all criminal and administrative cases” against Trillanes and “employ all lawful means to apprehend” him and bring him back to jail at the PNP Custodial Center.

In October 2010, then-president Benigno Aquino III signed Proclamation 50, granting amnesty to Trillanes, who led the 2003 Oakwood mutiny and the 2007 Manila Peninsula siege against the administration of then-president and now Speaker Gloria Macapagal Arroyo.

Aquino later issued Proclamation 75 in November 2010, superseding Proclamation 50. It was then concurred in by both chambers of Congress.

Trillanes already vowed to face arrest, saying he is not afraid of Duterte. Malacañang said there was “nothing political” in the order.

For Robredo, the Duterte administration is just distracting the public from the ongoing rice crisis, soaring inflation, worsening traffic problem, and corruption allegations being faced by several officials.

She said there is “no place for politics” when Filipinos are going hungry.

(There is no place for politics during a time when most of our countrymen are facing hunger, poverty, and loss of jobs. As elected officials, we are entrusted with the power to find solutions, and not go after our personal interests.)

She said the Duterte administration’s attacks against its critics only makes the public lose faith in the country’s democratic processes and institutions.

(We urge the administration to recognize the amnesty granted to Senator Trillanes, stop wasting money on pointless feuds, and focus on the needs of Filipinos instead.) – Rappler.com