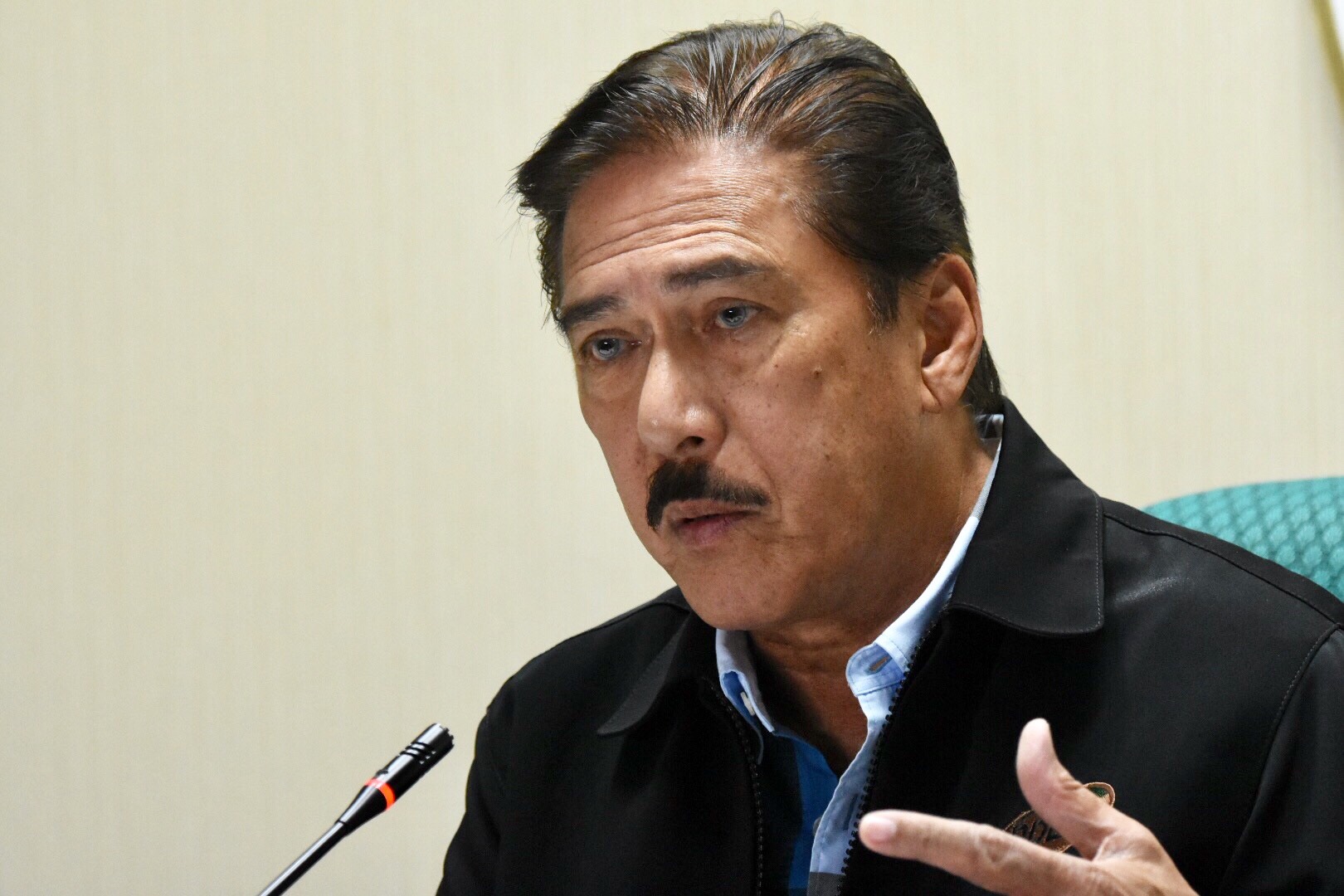 Asked if soldiers can enter the building to implement a warrantless arrest against Trillanes, Sotto said: “Nope.”

Sotto, with the agreement of majority of senators, allowed Trillanes on Tuesday, September 4, to stay in the Senate premises following the order of President Rodrigo Duterte voiding the amnesty granted to him by the previous administration. (LOOK: Inside Trillanes’ ‘home’ in the Senate)

On the same day, the justice department asked a Makati court to issue an arrest order against Trillanes, but failed to get one.

Justice Secretary Menardo Guevarra said the military can always arrest Trillanes, anyway, as he is now under its jurisdiction.

A former Navy officer, Trillanes led two mutinies against the Arroyo administration. He and other soldiers were granted amnesty in 2011 by former president Benigno Aquino III.

Following Duterte’s order, the military formed a court martial to try the senator – again – for those mutinies.

The office of detained Senator Leila de Lima on Thursday night called on supporters and the media to be vigilant amid rumors of an impending Trillanes’ arrest.

“Please be on standby. We may need your presence at the Senate,” De Lima’s office said in a statement.

“We are still verifying reports, but supporters on scene assess that Senator Trillanes is highly vulnerable to an illegal arrest tonight until Sunday, when the Senate is not in session and very few people are there,” they added.

Duterte, through Proclamation No. 572, revoked the amnesty granted to Trillanes for the senator’s supposed failure to file an application and admit guilt.

Documents obtained by Rappler, however, show he complied with both.

Duterte, meanwhile, is scheduled to return to the Philippines a day earlier from his trip to Jordan. – Rappler.com