EXPLAINER: Why DOJ has 2 requests for Trillanes warrant 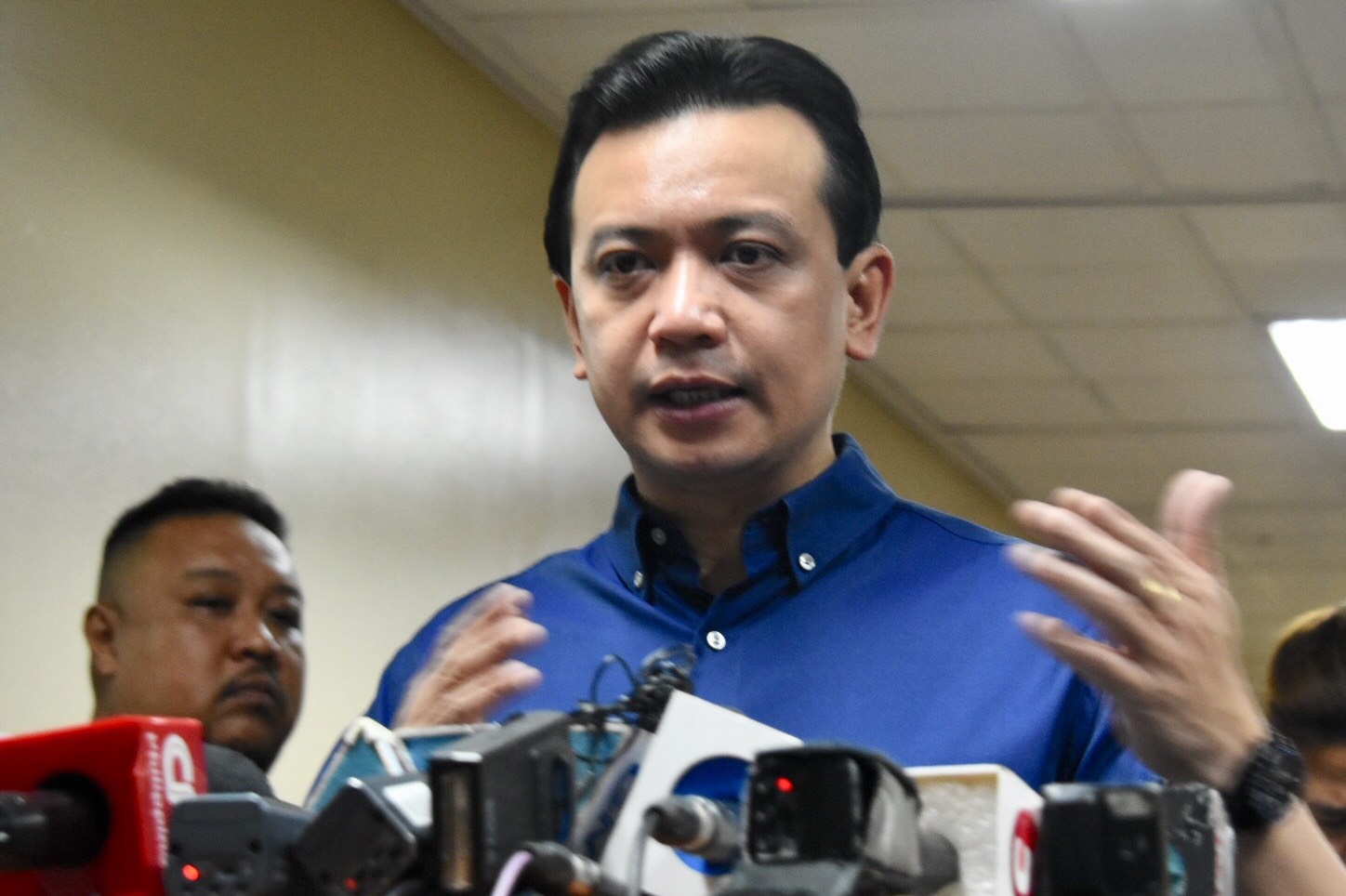 There were two separate cases against Trillanes, both of which had been dismissed:

On September 7, 2011, Alameda dismissed the charges against Trillanes pursuant to the amnesty granted to him by former president Benigno “Noynoy” Aquino III.

On September 4, the DOJ filed the first motion for alias warrant against Trillanes at Branch 148, which is now headed by Judge Andres Bartolome Soriano.

The DOJ believes that because President Rodrigo Duterte voided Trillanes’ amnesty, it has basis to ask both courts to reopen the cases and issue alias warrants. An alias warrant is a reissued warrant without the need for a new determination of probable cause.

Trillanes and the Integrated Bar of the Philippines believe that both Makati courts have long lost the right to reopen the cases because the dismissals are final and executory.

Branch 148’s Judge Soriano set for hearing on September 13 the motion for warrant, denying the DOJ’s request for an instant issuance.

No action came from Branch 150’s Judge Alameda on Friday.

On Friday afternoon, the Department of Defense as well as the Palace changed their tone: from saying Trillanes can be arrested by the military, both agencies are now saying the civilian courts must be respected. – Rappler.com