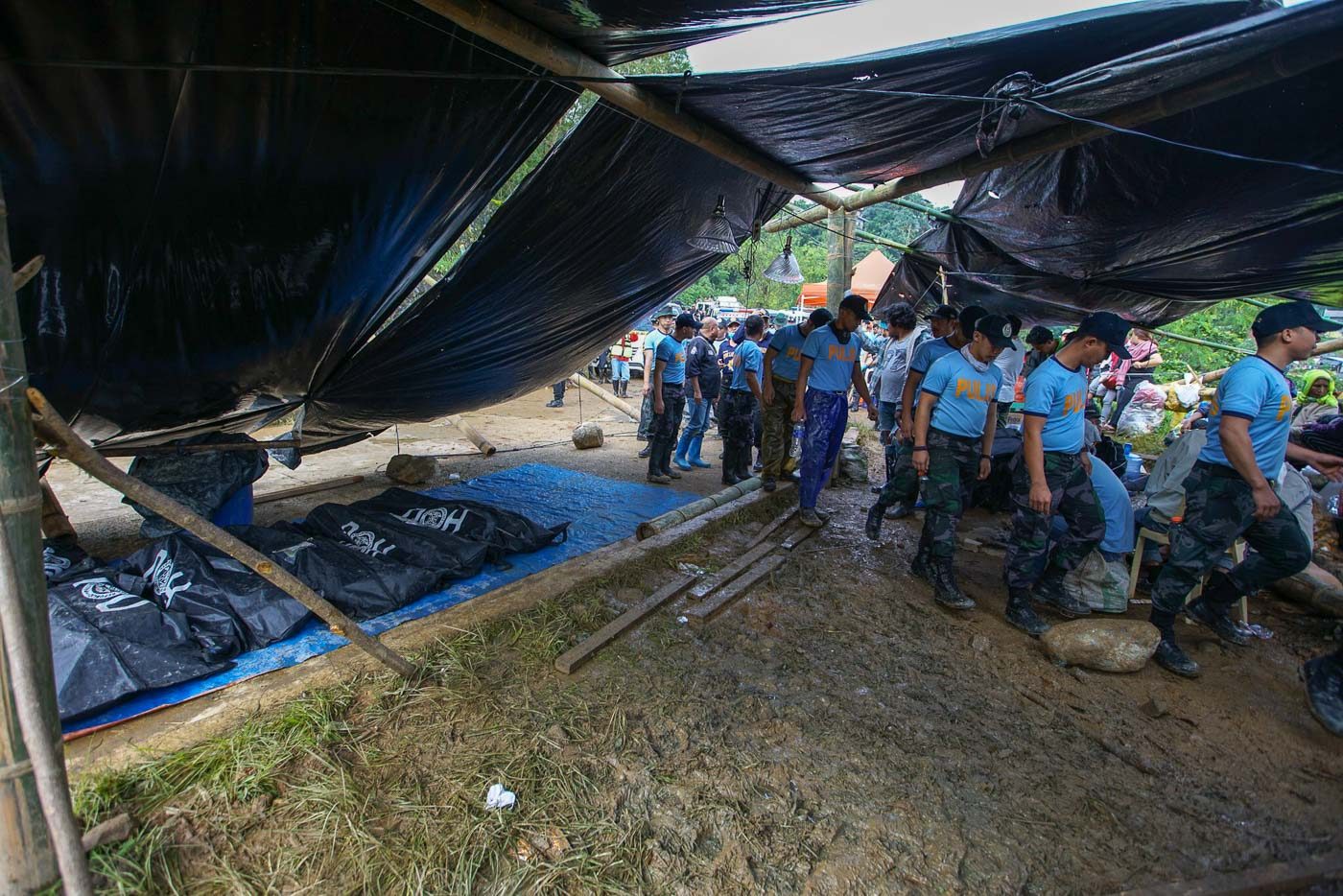 MANILA, Philippines (UPDATED) – The National Disaster Risk Reduction and Management Council said the number of people affected by Typhoon Ompong (Mangkhut) has risen to more than half a million as of Monday morning, September 17.

The affected individuals come from 2,738 barangays, 433 municipalities, and 31 provinces from the 7 regions.

The increase is nearly double the affected number of individuals recorded by the NDRRMC Sunday morning, September 16.

Meanwhile, the NDRRMC said a total of 229 areas were flooded in the Ilocos Region, Central Luzon, and Calabarzon as of Sunday. Of this, floods in 35 areas already subsided.

About 79 homes were also totally wrecked while 372 were partially damaged in the Ilocos Region, Cagayan Valley, Central Luzon, and CAR.

So far, about P28.9 million worth of aid has been given to affected residents in the Ilocos Region, Cagayan Valley, Central Luzon, Mimaropa, and CAR.

Assistance came from the Office of Civil Defense, Department of Health, Department of Social Welfare and Development (DSWD), as well as local government units (LGUs) and non-governmental organizations (NGOs).

In a statement, the DSWD said it has provided about P10.9 million in aid. Meanwhile, some P3.4 million came from LGUs, and P14.8 million from NGOs.

The department added that quick response teams in affected regions have done the following:

According to the Philippine National Police, at least 66 were killed due to Ompong. Majority of the fatalities come from CAR, which was badly hit by landslides. – Rappler.com