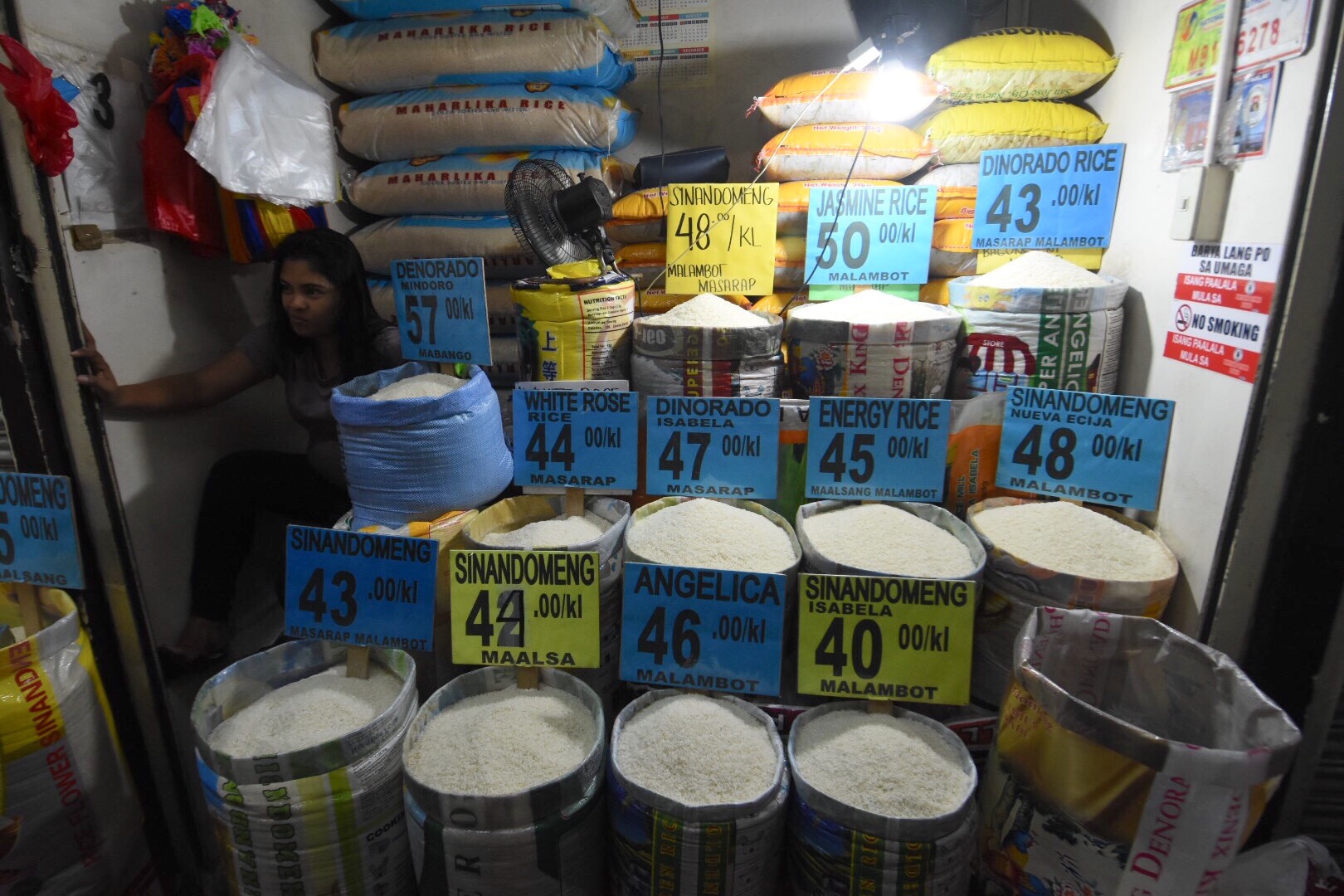 Pulse Asia held its nationwide survey on urgent national concerns and the performance ratings of the Duterte administration on selected issues, among 1,800 registered voters from September 1 to 7, as part of its September 2018 Ulat ng Bayan national survey.

The survey polled Filipinos on their most urgent national concerns, and asked them to rate the administration’s performance on these issues.

“As far as the national issue deemed most urgent by Filipinos is concerned (i.e., inflation), disapproval is the predominant opinion with 51% of Filipinos having a negative assessment of the present administration’s handling of this issue,” Pulse Asia president Ronald Holmes said in a statement.

Those who disapproved of the government’s performance in controlling inflation jumped to 51% from 29% in June, higher by 22 percentage points. Public approval on government work on the issue fell to 27%  from 41%, a difference of 14 percentage points.

Holmes said “the most marked decline” in public approval is on poverty reduction.

In September, 39% of Filipinos approved of government work on fighting poverty, 16 percentage points lower than the 55% recorded in June.

Holmes said the September survey results also showed that “Filipinos continue to be most concerned about economic matters.”

Asked which among 15 urgent national concerns they want the Duterte administration to immediately address, 63% or a sizeable majority of Filipinos cited inflation – 12 percentage points higher than in June.

At the time the survey was held, and between the June and September polls, among the dominant news were inflation or the increase in the prices of goods hitting a 9-year high in August, the rice shortage, calls to sack then-National Food Authority administrator Jason Aquino, and the weakening of the Philippine peso.

Non-economic news included Duterte’s Proclamation No. 572 voiding the amnesty granted to opposition Senator Antonio Trillanes IV, and the bombings in Isulan, Sultan Kudarat, that led some to raise the possible extension of martial law in Mindanao beyond December 31, 2018.

Between the June and September surveys, Duterte said Vice President Leni Robredo would be “unfit” to lead the country should he have to cut short his term, and that his preferred successor is former senator Ferdinand “Bongbong” Marcos Jr, who has a pending electoral protest against Robredo.

“In keeping with our academic nature, no religious, political, economic, or partisan group influenced any of these processes. Pulse Asia Research undertakes Ulat ng Bayan surveys on its own without any party singularly commissioning the research effort,” said Pulse Asia. – Mia Gonzalez / Rappler.com